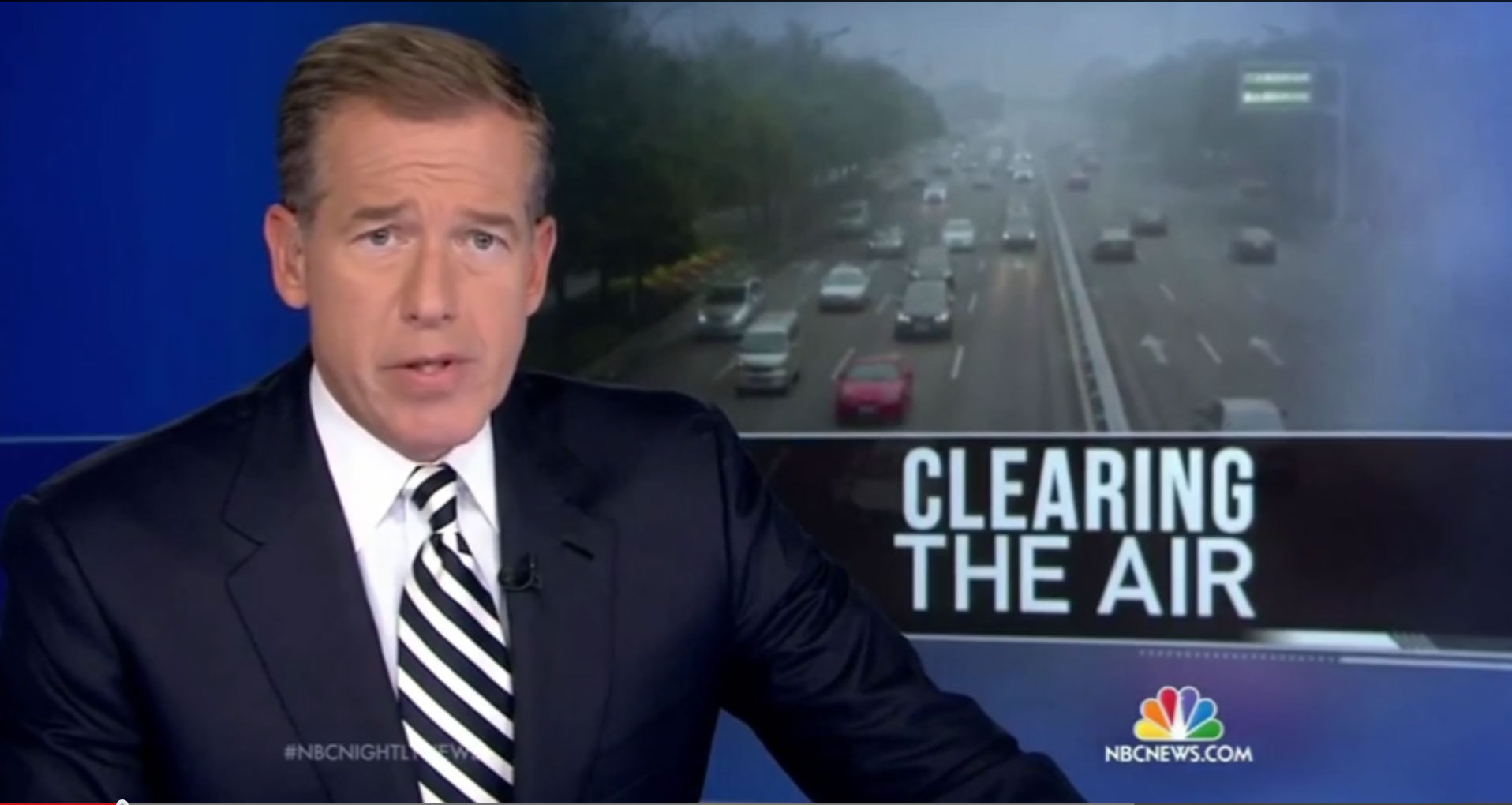 The New York Times: In Climate Deal With China, Obama May Set 2016 Theme

WASHINGTON — President Obama’s landmark agreement with China to cut greenhouse gas pollution is a bet by the president and Democrats that on the issue of climate change, American voters are far ahead of Washington’s warring factions and that the environment will be a winning cause in the 2016 presidential campaign.

A variety of polls show that a majority of American voters now believe that climate change is occurring, are worried about it, and support candidates who back policies to stop it. In particular, polls show that majorities of Hispanics, young people and unmarried women — the voters who were central to Mr. Obama’s victories in 2008 and 2012 — support candidates who back climate change policy. http://www.nytimes.com/2014/11/13/world/asia/in-climate-deal-with-china-obama-may-set-theme-for-2016.html