You are here:
2014Climate ChangePedologyPermafrostSiberiaSoil 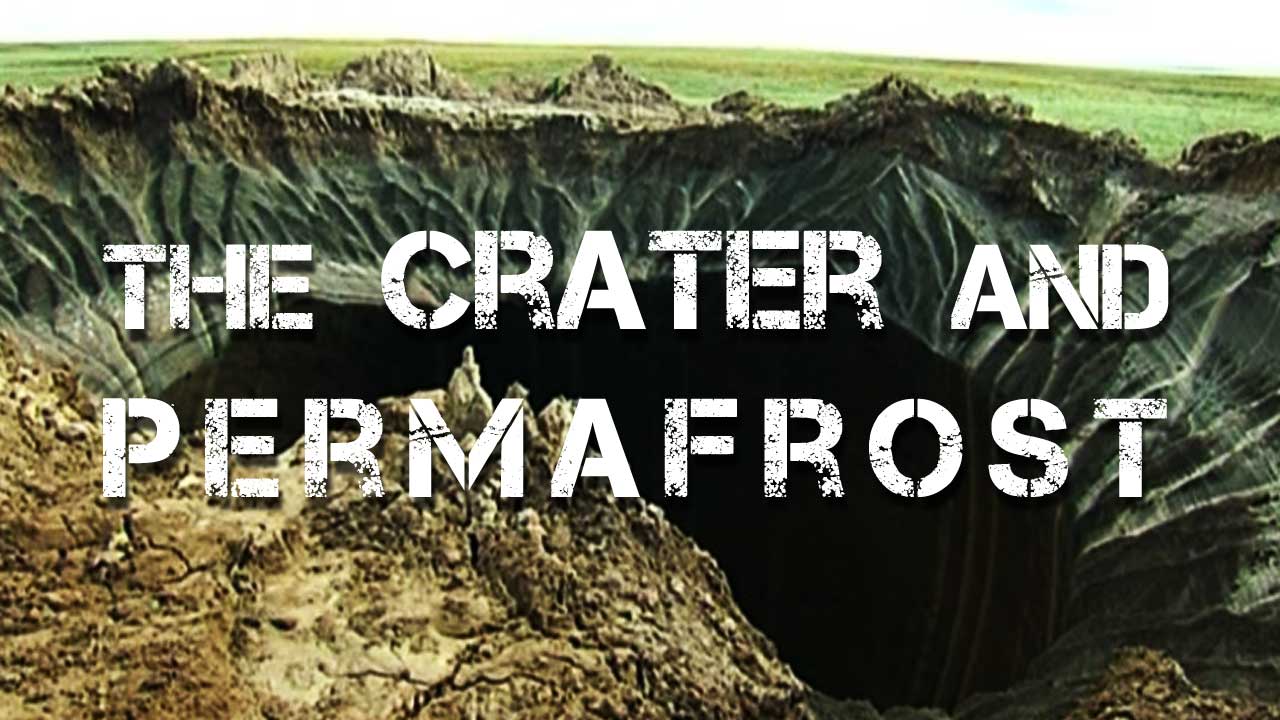 Evidence indicates that the Jamal sink hole (Siberia) has been caused by permafrost thaw, still under investigation. New footage (July, 18 2014) shows the crater in more detail, and Dan Miller explains the interconnections of climate change and permafrost.

Anna Kurchatova: Siberia’s frozen soil — known as permafrost — contains millions of tons of methane gas. As the surface slowly warms, this gas begins to be released — and pools into highly volatile pockets. A mixture of water, salt and gas may have ignited an underground explosion.

Updates
First pictures from inside the ‘crater at the end of the world’
Now two NEW large holes appear in Siberia (July 28, 2014)

How Methane production is likely to grow | greenthingssite

[…] so instead it will form carbon monoxide. This will then bubble to the surface and escapes. Recently sink holes have been discovered in northern Russia that scientists believed used to be methane stores. If […]