Hydroxyl Radicals In Our Atmosphere – An Animated Explanation 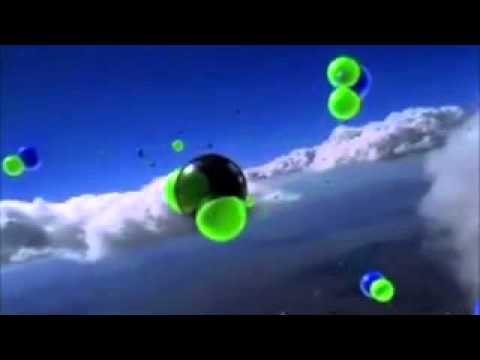 Published on Oct 30, 2013
A simple yet effective clip explaining hydroxyl creation in the Earth’s atmosphere, what they do as “nature’s broom” and the benefit of their existence.

Wikipedia: Hydroxyl RadicalThe hydroxyl radical is often referred to as the “detergent” of the troposphere because it reacts with many pollutants, often acting as the first step to their removal. It also has an important role in eliminating some greenhouse gases like methaneand ozone.