You are here:
Abrupt Climate ChangeEconomy 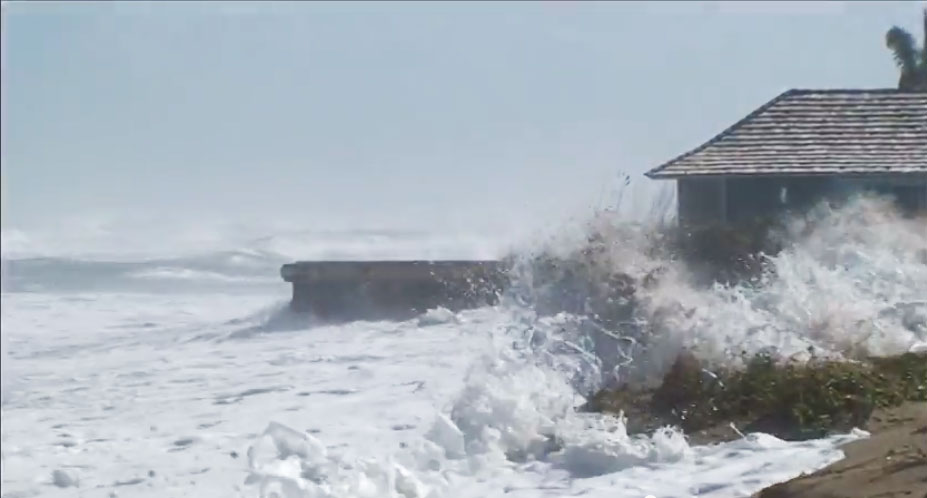 Examples of how abrupt climate change might apply to individual home owners and to business manufacturing sector provided by leading climate scientist.

Professor James White, of the University of Colorado’s Institute of Arctic and Alpine Research and the chair of the National Research Council committee that produced the report, said climate change has increased concern over possible large and rapid changes in the physical climate system, including Earth’s atmosphere, land surfaces and oceans.

“Climate doesn’t change in a nice, linear way,” he said. “There are thresholds and tipping points in the system. If we cross one of those, handling or adapting to that is going to be a challenge. When it comes to adaptations, speed kills.”

Abrupt climate changes and impacts already under way are of immediate concern, the report says. These include the disappearance of late-summer Arctic sea ice and increases in extinction rates of marine and terrestrial species.

Other scenarios, such as the destabilization of the west Antarctic ice sheet, have potentially major consequences — but the probability of these changes occurring within the next century is not well-understood, highlighting the need for more research.

“Evaluating climate changes and impacts in terms of their potential magnitude and the likelihood they will occur will help policymakers and communities make informed decisions about how to prepare for or adapt to them,” White said.

He said scientists now don’t know what many of the thresholds are, suggesting that more research and enhanced monitoring of climate, ecosystems and social systems is needed.

Research needs identified by the report include identifying keystone species whose population decline due to an abrupt change would have cascading effects on ecosystems — and ultimately on human provisions such as food supply.

“It was a call for the U.S. to get more serious about climate change,” he said.

He noted that there are security cameras everywhere, monitoring everything from banks to street intersections. Close monitoring of the Earth is just as important, he said.

“The planet is arguably our most valuable asset,” he said. “We need it for clean water, clean air, energy, food. We don’t monitor that with the same kind of zeal as we do other places that we think are precious.”

Depressing…quick video with a reality check from the academics.
#climatechange

Meltwater Pulse 1a is about 25 times the energy use we’re seeing right now.
We’re on the exponential increase. When the next positive feedback hits,
lots of folks will be looking for higher ground.

Can an elaboration on the changes we can expect in regard to, with a rise
in ocean level, where the new beach front properties would be? I live in
the southern part of the US and I feel a little worried that my home town
may find itself underwater.

Reply
Go to Top
wpDiscuz
5
0
Would love your thoughts, please comment.x
()
x
| Reply
Cookie Consent
To provide the best experiences, we use technologies like cookies to store and/or access device information. Consenting to these technologies will allow us to process data such as browsing behavior or unique IDs on this site. Not consenting or withdrawing consent, may adversely affect certain features and functions. Learn more about the data usage on this website.
Manage options Manage services Manage vendors Read more about these purposes
View preferences
{title} {title} {title}