A Nonviolent Insurgency for Climate Protection

You are here:
2013Emissions ReductionPolicyProjectProtest 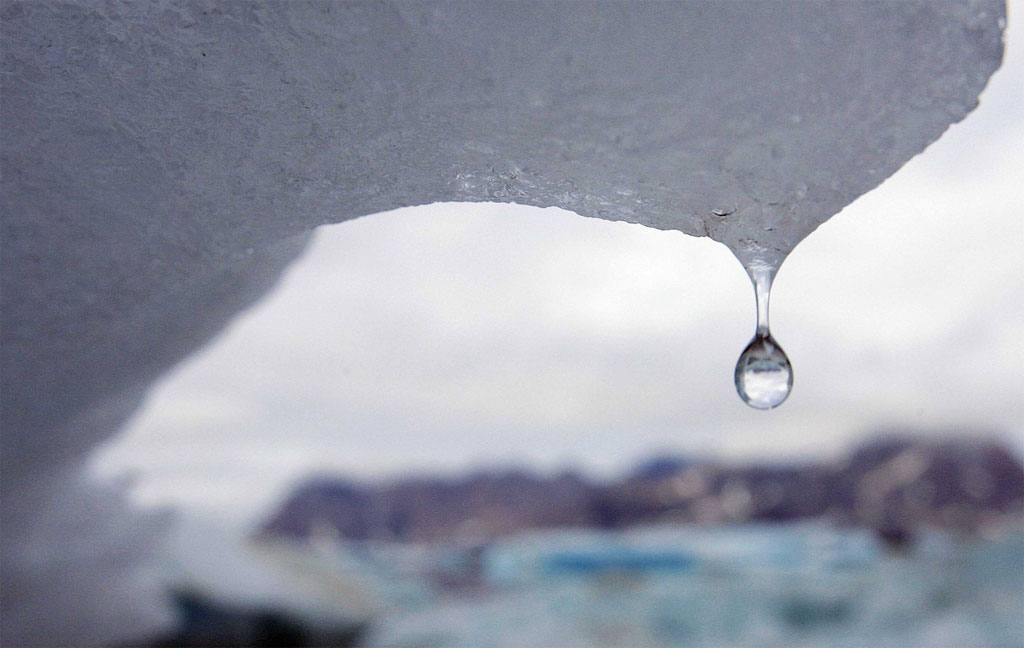 Where the old institutions have failed, insurgent global citizens must now defend the climate directly and preserve the public trust for generations to come.

When 30 climate activists from 18 countries protested drilling at an oil platform operated by Gazprom in the Russian Arctic, they represented the people of the world taking a symbolic stand against climate destruction, the corporate climate destroyers, and the governments that back them. But the action of the Arctic 30 may be prophetic of something more: The emergence of a global insurgency that challenges the very legitimacy of those who are destroying our planet.

The 2013 Fifth Report of the Intergovernmental Panel on Climate Change confirmed that humans are destroying the earth’s climate. But it also revealed something even more alarming: Twenty-five years of human effort to protect the climate have failed even to slow the forces that are destroying it. On the contrary, the rate of increase in carbon emissions from burning fossil fuels tripled between the release of the first IPCC report in 1988 and today.

Scientists and climate protection advocates once expected that rational leaders and institutions would respond appropriately to the common threat of climate change. As Bill McKibben said of Jim Hansen and himself, “I think he thought, as did I, if we get this set of facts out in front of everybody, they’re so powerful — overwhelming — that people will do what needs to be done.”

It didn’t work. Those who are fighting to save the climate need a new strategy. One such strategy to consider is a global nonviolent law-enforcing insurgency, where citizens take it upon themselves to defend the climate directly and preserve the public trust for generations to come. Source

Related
The only way to stop climate change now may be revolution
Climate Change, Clashes and Riots
A Majority Of Americans Want The Government To Tell Businesses What To Do On Climate Change
Climate Change: Why you should be angry and why anger isn’t enough

[…] 350.org A Nonviolent Insurgency for Climate Protection Why We Aren’t Acting In A Crisis That Threatens Our […]