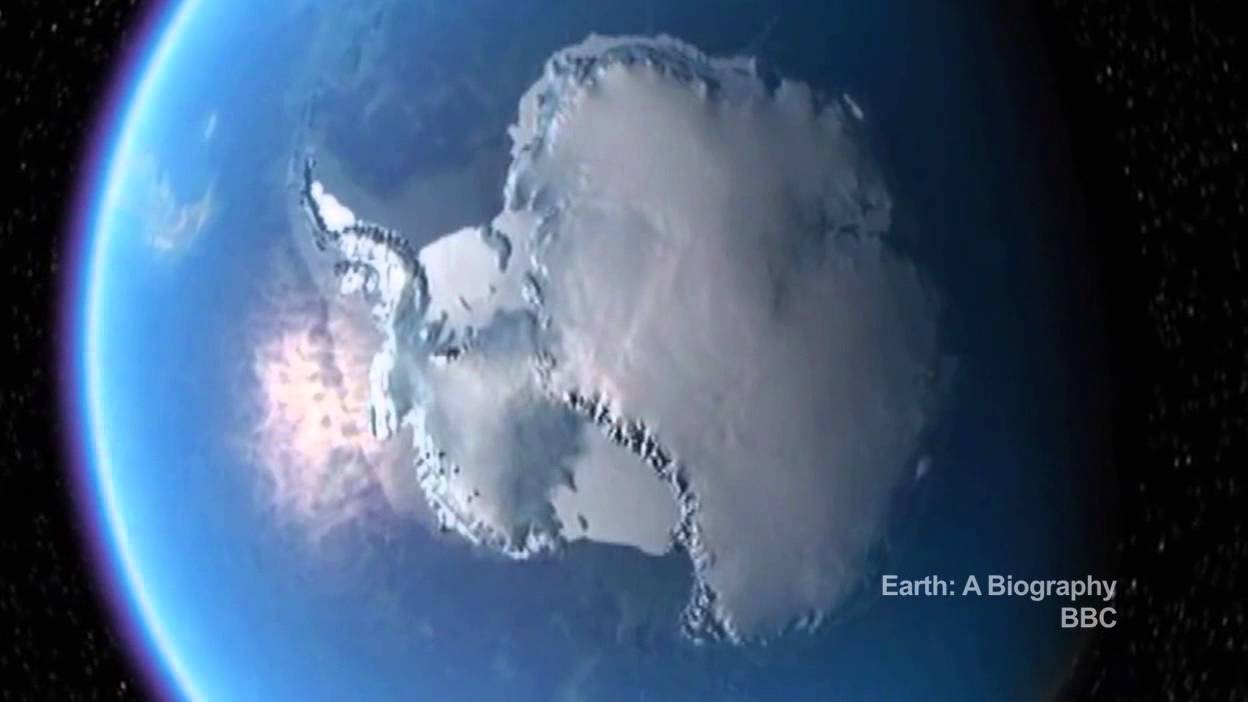 Published on YouTube Dec 5, 2013: The most sobering evidence of the planet’s response to greenhouse gases comes from the fossil record. New evidence scientists are collecting suggests that ice sheets may be more vulnerable than previously believed, which has huge implications for sea level rise.