You are here:
2013Extreme WeatherFloodPrecipitationRegionUSA 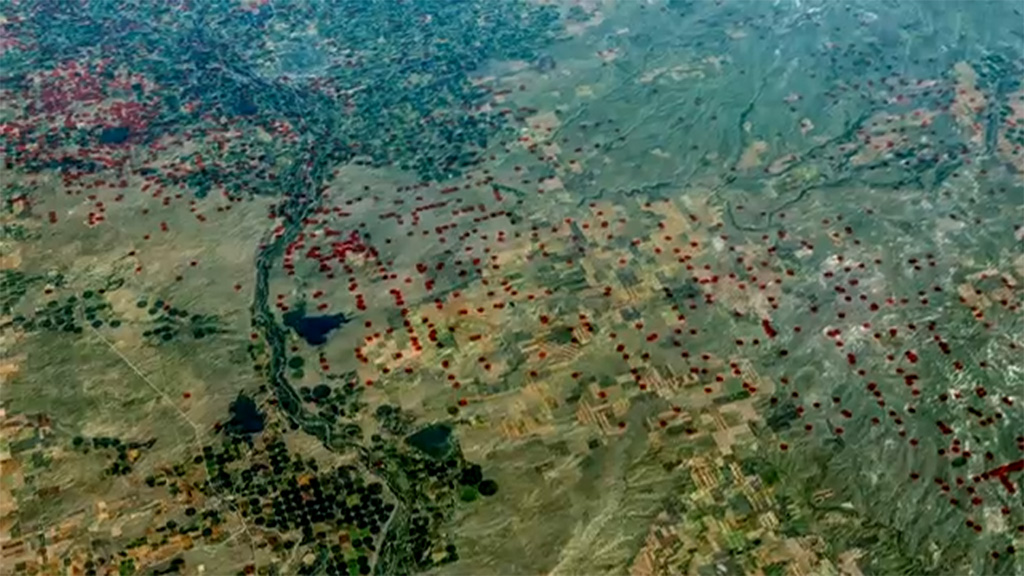 Historic flooding across large portions of Central and Eastern Colorado has caused an unprecedented amount of damage. Along with the rise in water levels came elevated concern over the tens of thousands of frack wells that scar the region’s landscape. In one of the hardest hit areas, Weld County, there are over 20,000 frack wells alone.