The Secret of El Dorado (The discovery of Biochar) 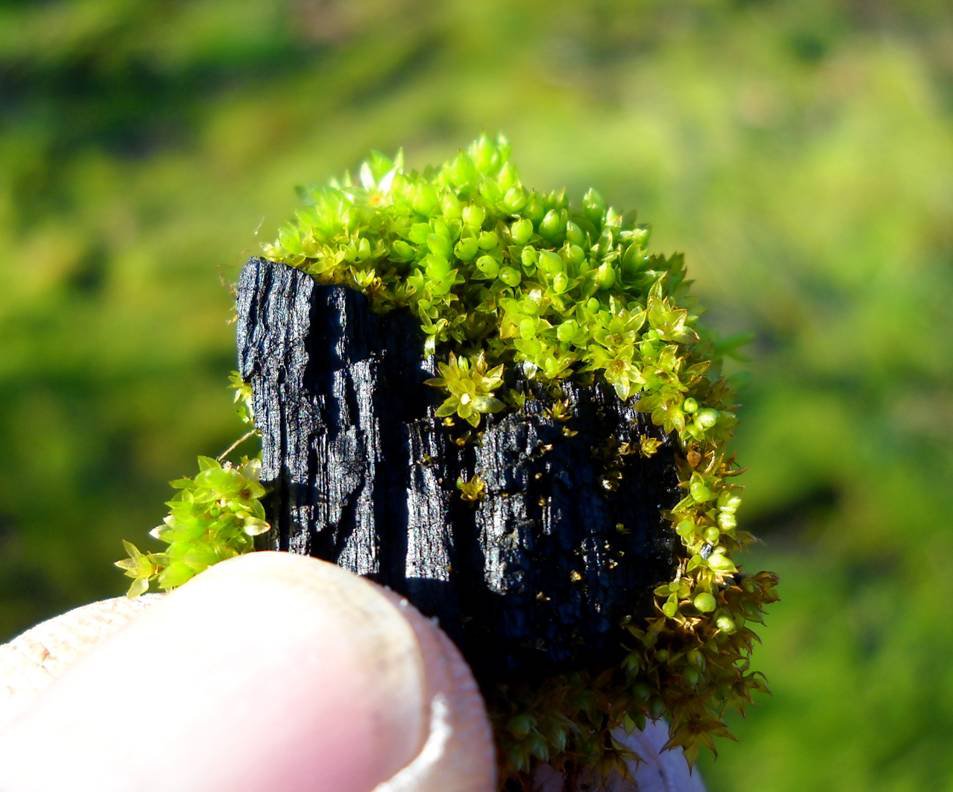 In 1542, the Spanish Conquistador, Francisco de Orellana ventured along the Rio Negro, one of the Amazon Basin’s great rivers. Hunting a hidden city of gold, his expedition found a network of farms, villages and even huge walled cities. At least that is what he told an eager audience on his return to Spain. http://www.bbc.co.uk/science/horizon/2002/eldorado.shtml

The Intergovernmental Panel on Climate Change (IPCC) reported Biochar as a key technology for reaching low carbon dioxide atmospheric concentration targets. The negative emissions that can be produced by Bio-energy with carbon capture and storage (BECCS) has been estimated by the Royal Society to be equivalent to a 50 to 150 ppm decrease in global atmospheric carbon dioxide concentrations. Annual net emissions of carbon dioxide (CO2), methane and nitrous oxide could be reduced by a maximum of 1.8 Pg CO2-C equivalent (CO2-Ce) per year (12% of current anthropogenic CO2-Ce emissions; 1 Pg=1 Gt), and total net emissions over the course of a century by 130 Pg CO2-Ce, without endangering food security, habitat or soil conservation. Wikipedia http://en.wikipedia.org/wiki/Biochar

In Asia we doing the same thing as Mayan did to the earth. Cultivation for
thousand of years to feed its people until the electrician came along and
some idiots followed it, billion of people die of starvation and the same
goes to Russia for following wishful thinkings of a fucking electrician.
Fuck German keeps your thoughts in your pocket , mind you?

another beautiful example of permaculture in action. thank you so much for
sharing this video.

Reply
Go to Top
wpDiscuz
10
0
Would love your thoughts, please comment.x
()
x
| Reply
Cookie Consent
To provide the best experiences, we use technologies like cookies to store and/or access device information. Consenting to these technologies will allow us to process data such as browsing behavior or unique IDs on this site. Not consenting or withdrawing consent, may adversely affect certain features and functions. Learn more about the data usage on this website.
Manage options Manage services Manage vendors Read more about these purposes
View preferences
{title} {title} {title}