You are here:
2012Carbon TaxEconomyPolicy 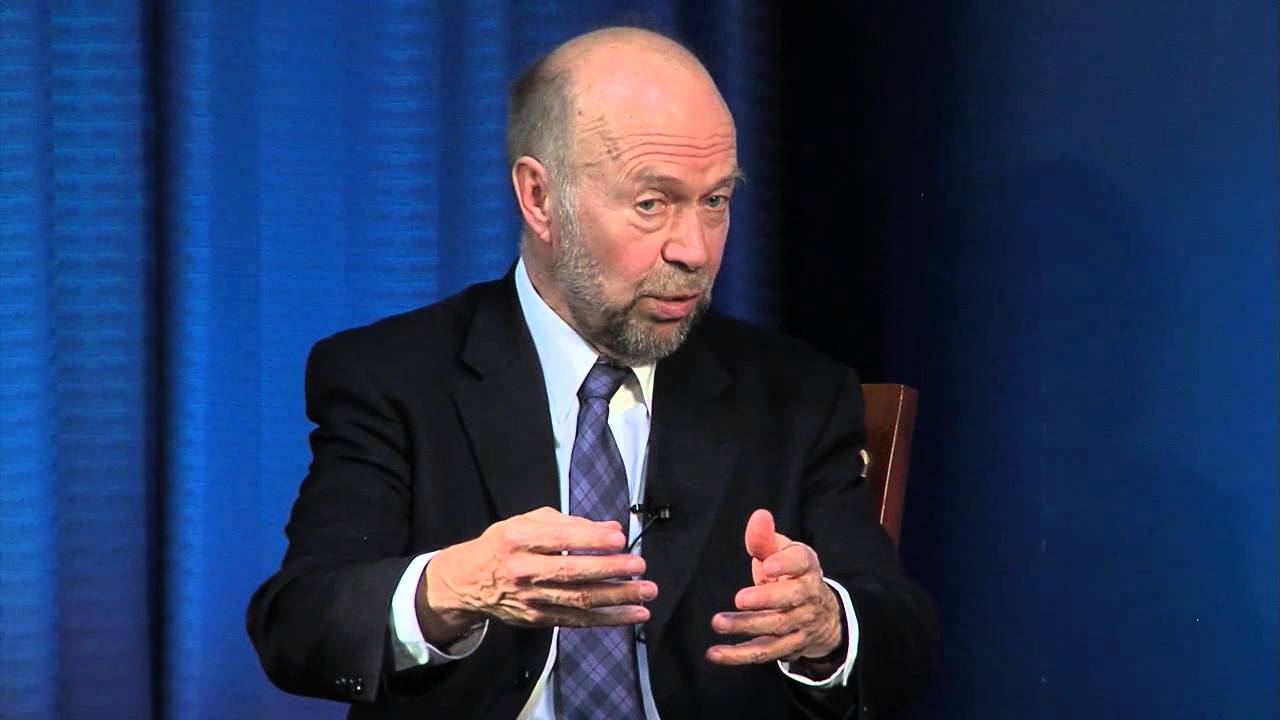 “I’m very disappointed [California] chose a half-baked system like cap-and-trade, with offsets,” said NASA climatologist James Hansen in a conversation with Climate One host Greg Dalton. He prefers a carbon fee and dividend and, in the absence of a strong carbon price, says the risks of reaching climatic tipping points that could bring catastrophic consequences rise. He also said people spreading disinformation about climate change “are smart enough to know what they are doing” and perhaps should be sued “for crimes against humanity.”

This program was recorded in front of a live audience at The Commonwealth Club in San Francisco on December 4, 2012