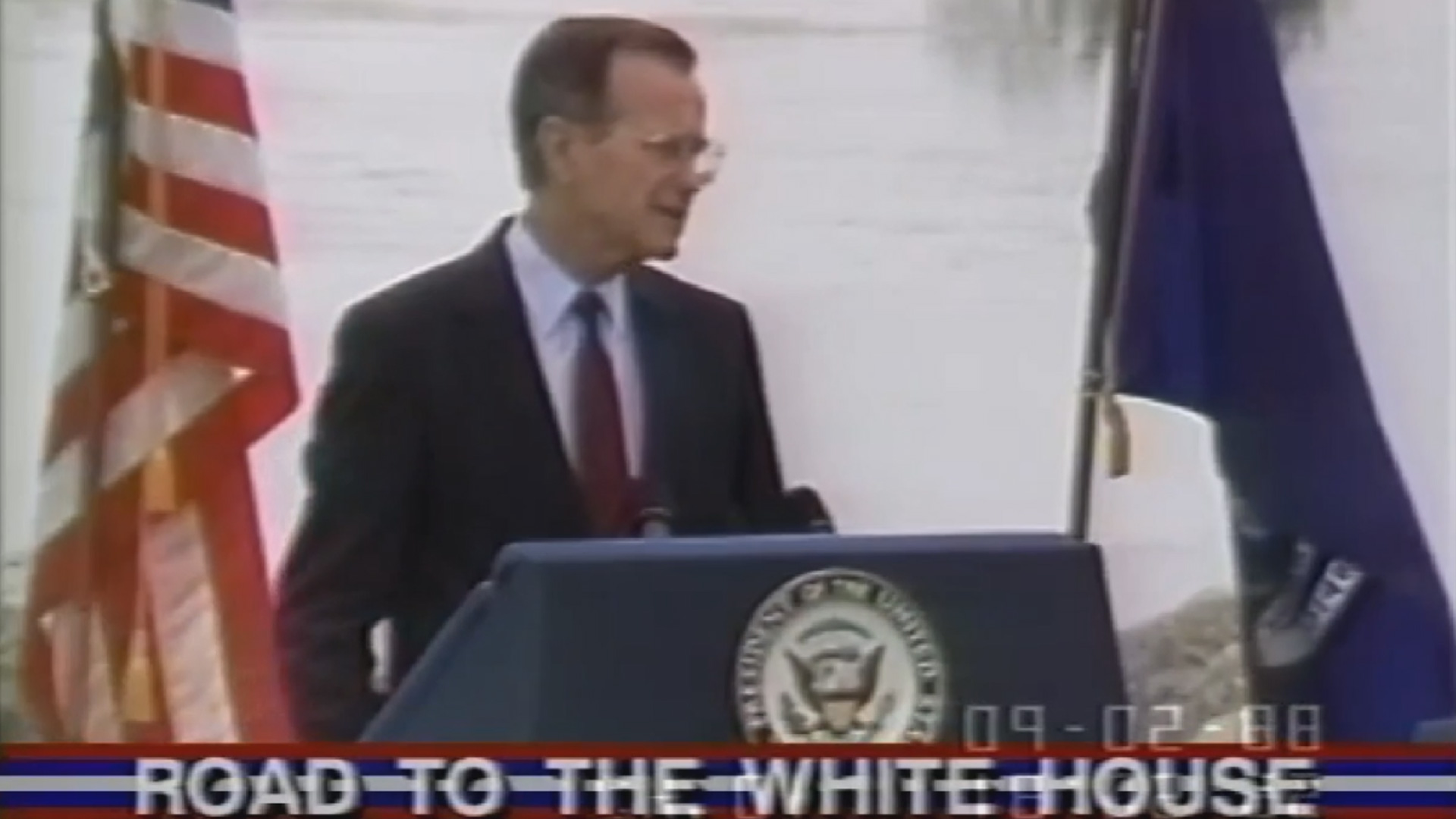 On August 31, 1988, George H. W. Bush gave a progressive campaign speech on the environment, touching on many issues present still today. After becoming the 41st President he appointed the first environmentalist, William Reilly ( https://en.wikipedia.org/wiki/William_K._Reilly ), to head the EPA.

However, in 1992 he refused to sign the international biodiversity treaty https://en.wikipedia.org/wiki/Convention_on_Biological_Diversity and a climate change treaty, on limiting global carbon dioxide emissions.

A CLOSER LOOK; Ecology, the Economy and Bush (1992 The New York Times)