You are here:
2022Climate ChangeGlobalPolicy 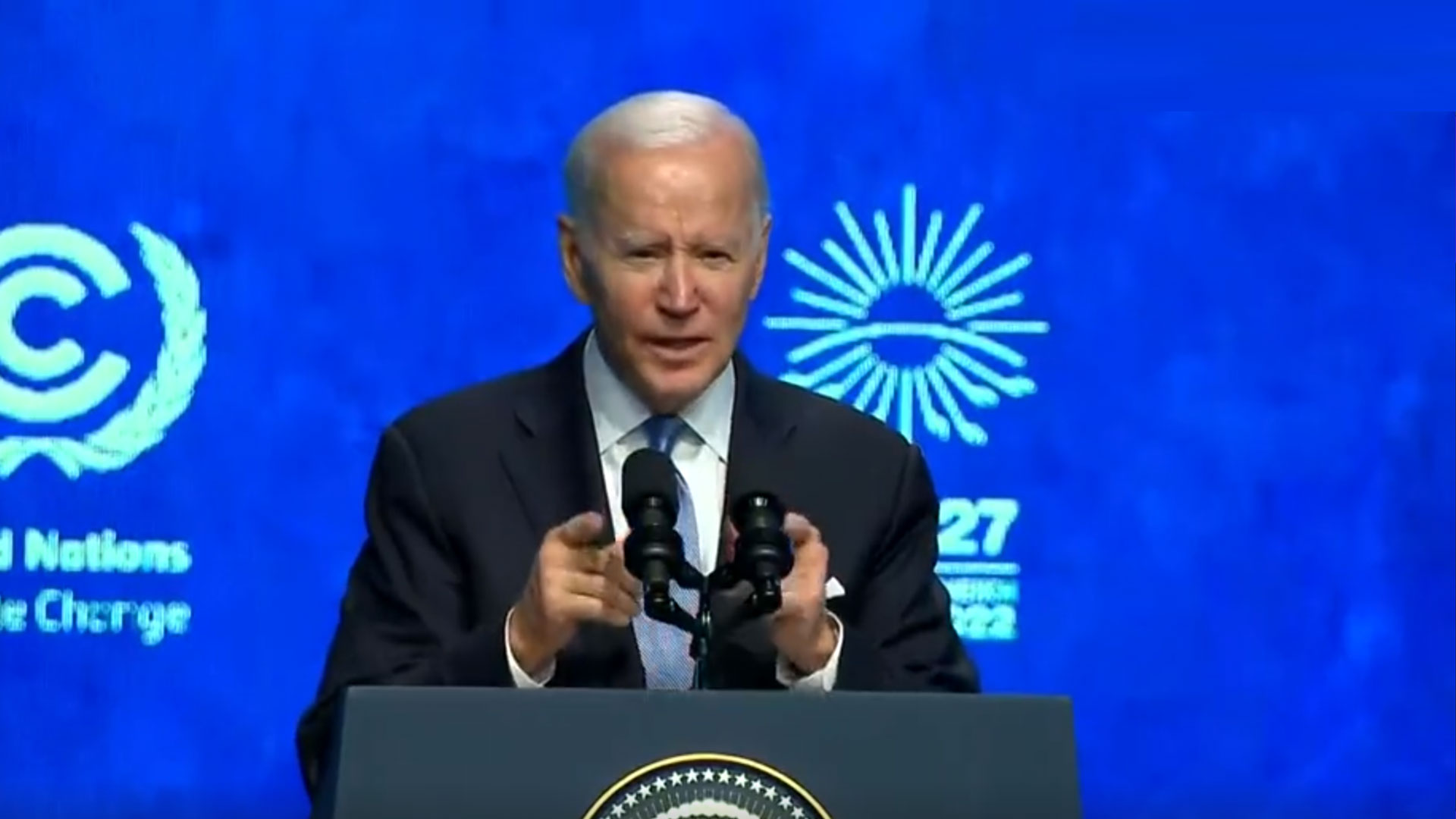 Biden told the world that the United States was ready to take back its leadership role on fighting a warming planet after the passage of one of the president’s key priorities.

CNN: In a speech to the United Nations COP27 summit, Biden proclaimed the US is back as a global leader on climate change following passage of the Inflation Reduction Act, which included around $370 billion in clean energy incentives meant to slash the use of harmful greenhouse gases.

Yahoo: As the negative consequences of rising global temperatures due to humankind’s relentless burning of fossil fuels become more and more apparent in communities across the United States, anxiety over finding a place to live safe from the ravages of climate change has also been on the rise.

“Millions and likely tens of millions of Americans” will move because of climate through the end of the century, Jesse Keenan, an associate professor of real estate at the Tulane University School of Architecture, told Yahoo News. “People move because of school districts, affordability, job opportunities. There are a lot of drivers and I think it’s probably best to think about this as ‘climate is now one of those drivers.’”

In late October, a report by the United Nations concluded that average global temperatures are on track to warm by 2.1° to 2.9° Celsius by the year 2100. As a result, the world can expect a dramatic rise in chaotic, extreme weather events. In fact, that increase is already happening. In the 1980s, the U.S. was hit with a weather disaster totaling $1 billion in damages once every four months, on average. Thanks to steadily rising temperatures, they now occur every three weeks, according to a draft report of the latest National Climate Assessment, and they aren’t limited to any particular geographical region.

To be sure, calculating climate risk depends on a dizzying number of factors, including luck, latitude, elevation, the upkeep of infrastructure, long-term climate patterns, the predictable behavior of the jet stream and how warming ocean waters will affect the frequency of El Nino/La Nina cycles.

In this installment, we look at a region that is fast being overtaken by scorching temperatures, worsening drought and an increased threat from wildfires.