Discovery: Past Global Warming was more Extreme, Temperatures of 12–14C, today equivalent is around 1–2C 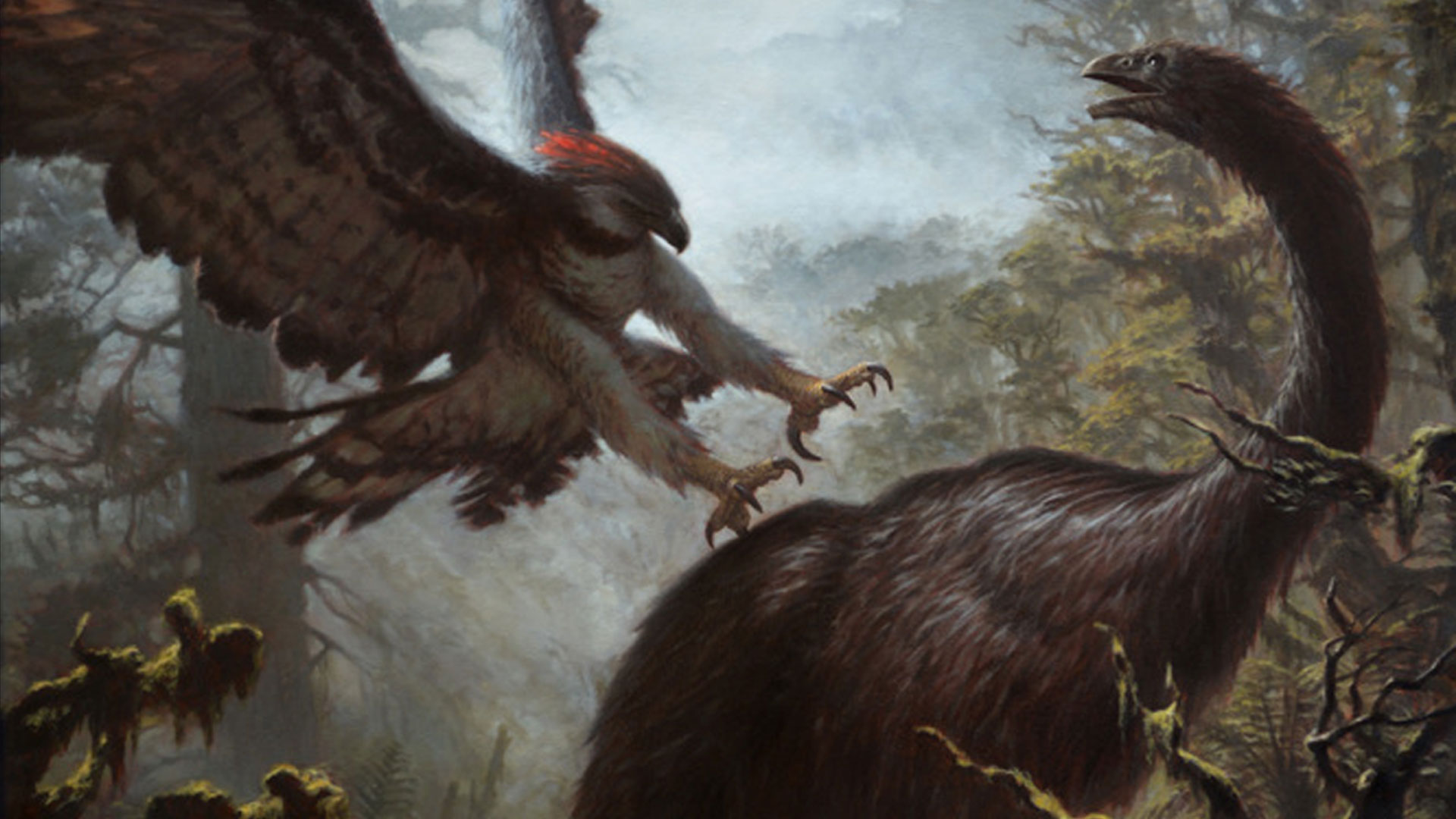 In a paper recently published in Science, Professor Nele Meckler of the University of Bergen and colleagues argue that the climate between around 35 and 60 million years ago may have been considerably warmer than we thought. Their finding suggests that a given level of CO2 might produce more warming than prior work indicated, and it hints that the ocean circulated differently during that warm, ice-free climate.

Science: Past climates may hold important clues about how the planet might respond to ongoing climate warming. Meckler et al. use clumped isotope thermometry on benthic foraminifera to reinterpret the record of the deep ocean temperature over the past 65 million years. They found that deep ocean temperatures were generally higher and more variable than earlier work suggests. Their results have implications for our understanding of deep sea temperature responses to atmospheric carbon dioxide concentrations, climate sensitivity, and ocean structure during times of minimal continental ice.

Ars Technica: Their conclusions come from new measurements of carbon and oxygen isotopes found in the shells of tiny creatures, called benthic foraminifera or “forams,” that lived on the seafloor at the time. Earlier work with similar samples had estimated temperatures using oxygen isotopes—a technique that could be confused by changes in how much water was locked away in ice at the poles and, to a lesser extent, variations in ocean salinity. The new study used a technique that registers temperatures more reliably and produced much warmer numbers.

Science: Characterizing past climate states is crucial for understanding the future consequences of ongoing greenhouse gas emissions. Here, we revisit the benchmark time series for deep ocean temperature across the past 65 million years using clumped isotope thermometry. Our temperature estimates from the deep Atlantic Ocean are overall much warmer compared with oxygen isotope–based reconstructions, highlighting the likely influence of changes in deep ocean pH and/or seawater oxygen isotope composition on classical oxygen isotope records of the Cenozoic. In addition, our data reveal previously unrecognized large swings in deep ocean temperature during early Eocene acute greenhouse warmth. Our results call for a reassessment of the Cenozoic history of ocean temperatures to achieve a more accurate understanding of the nature of climatic responses to tectonic events and variable greenhouse forcing.

Benthic foram oxygen isotopes have been a mainstay of ancient global climate studies, with the latest most detailed record extending back 60 million years. Deep ocean temperatures reflect ocean surface temperatures over timescales longer than about 1,000 years because the global “conveyor belt” of ocean circulation turns over on that timescale. Oxygen isotopes in that water reflect ocean surface temperature, and by extension global climate, because water with the heavier isotope oxygen-18 is a bit harder to evaporate than water with oxygen-16; when the sea is warmer and there’s more evaporation, oxygen-18 builds up in the oceans.

This isotope buildup is calibrated to temperature, but that calibration requires knowing ocean salinity and how much water is locked up in ice caps. “The global [oxygen isotope] curve… has always had this semi-hidden uncertainty due to the dual influences of temperature and ice volume that we can now resolve using clumped isotopes,” said Sierra Petersen of the University of Michigan, who was not involved in Meckler’s study.

The new method indicates that between 57 and 52 million years ago, the North Atlantic abyss was about 20°C. That’s a big difference from the oxygen isotope data, which yielded temperatures of 12–14°C. “That’s a whole lot warmer,” said Meckler. For comparison, today’s equivalent is around 1–2°C.

Comparing these new temperatures to the CO2 levels prevalent at the time produced a bit of a surprise. “Perhaps most striking is the evidence this study provides for tight coupling between geologically brief periods of high CO2 and deep ocean temperature,” said John Eiler of Caltech, who pioneered the use of clumped isotopes to measure ancient temperatures but was not part of Meckler’s study.

The Intergovernmental Panel on Climate Change’s best estimate is that doubling our CO2 from preindustrial levels will result in 3°C of global warming, but the uncertainty remains large—it could be between 2.5°C and 4°C for that same increase in CO2. If the value is closer to 4ºC, Earth will warm more for the same amount of CO2 in the air.

Meckler’s warmer temperatures suggest that CO2’s capacity to warm during that time in Earth’s past was higher than was found in earlier studies. “This would lead to a higher climate sensitivity to atmospheric CO2,” the paper says.

Alternatively, reconstructions of atmospheric CO2 levels at the time may underestimate those past gas concentrations. “There’s quite a lot of uncertainty still in the CO2 reconstructions,” Meckler said. She also noted that the researchers don’t yet have global coverage with their data.

“I do want to put a caveat here that we have only looked at the Atlantic Ocean so far, so it could be that the Atlantic Ocean is doing something special,” Meckler told Ars. “This increased sensitivity to CO2 would only be the case if this was really a global signal—we don’t know that yet.”

“There could be changes in the connectivity between the North Atlantic and the Arctic for tectonic reasons,” Meckler said. “I’m wondering if there’s kind of switches between a more high-latitude colder and fresh water mass and a lower latitude warmer and saline water mass.”

A tectonic cause makes sense since the Arctic Ocean was much more cut off from the global ocean and less salty then, and a plume of hot rock beneath Earth’s crust affected seabed topography in the North Atlantic at the time. But it could also be that global ocean circulation operated differently due to the hot climate. “During those conditions where you have greenhouse climates, you don’t have ice sheets, and you have… more intense hydrological cycles,” Meckler told Ars, “so the system might be operating quite differently under those conditions.”

As scientists reach further and further back in time for climates that can inform us about our own future, figuring out how the oceans behaved at those times becomes ever more important. “If you can have these big changes in ocean circulation, that is something we need to understand,” said Meckler. “What does that mean for how… the climate system reacts to changes in tectonics but also changes in CO2?”

Eiler highlighted that aspect of the study, saying, “This is a highly significant study that both advances our understanding of the deep ocean during periods of sustained globally warm climate and challenges longstanding interpretations of the temperature structure of the oceans during ‘greenhouse’ eras.”

Meckler’s team is already working on adding detail to their currently sparse temperature record, something that other scientists eagerly anticipate. “I hope that this excellent work can be reproduced across multiple ocean basins to identify previously hidden patterns of changing [seawater oxygen isotopes] and temperature through space and time,” said Petersen.