Major Rivers Drying up all over the World 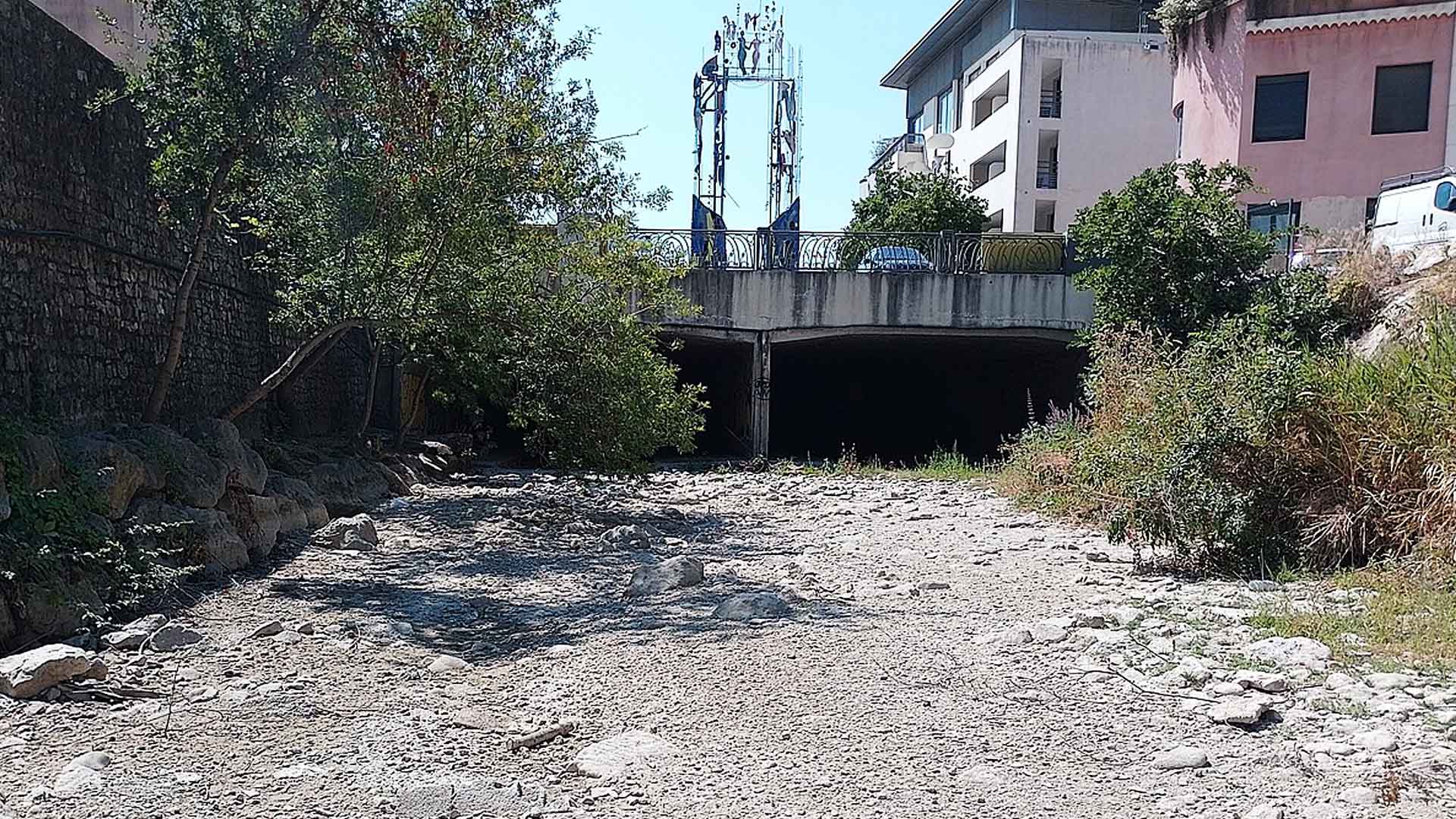 Most of mainland France is under water restrictions and there have been reports of water theft and jacuzzis being vandalised, as cracks appear in relations between industries and authorities.

Lemonde: In France, the summer of 2022 might be remembered as the one when water theft began. On July 16, in the industrial zone of Lavilledieu, Ardèche, in the south east, following six hours of pumping, the managers of a motocross club stole 400 cubic meters being kept in a reserve for firefighters. They explained that they needed to water their tracks. On August 6, they turned themselves in, apologized, and returned the water.

Across France, shortages are leading to situations previously considered limited to more arid regions. Aggravated by a dizzying succession of heat waves, the historic drought the country is suffering has opened up a series of societal fractures over acceptable uses of a now-scarce resource. Local authorities have been pitted against the State and tensions have arisen between different industrial sectors – tourism, agriculture, energy…

By Friday, August 12, almost the whole of mainland France was affected by restrictions and 73 departments were placed on a “crisis” alert, under which, according to regulations, “drawing water is only authorized to ensure priority usage (health, civil security, drinking water, sanitation).” According to the Ministry of Ecological Transition, taps are no longer running in 100 municipalities, which are being supplied through deliveries of bottled water.

The Guardian: “We haven’t analysed fully this year’s event because it is still ongoing,” said Andrea Toreti of the European Commission’s Joint Research Centre. “There were no other events in the past 500 [years] similar to the drought of 2018. But this year, I think, is worse.”

He said there was “a very high risk of dry conditions” continuing over the next three months, adding that without effective mitigation drought intensity and frequency would “increase dramatically over Europe, both in the north and in the south”.

France’s rivers might not be such key freight arteries, but they do serve to cool the nuclear plants that produce 70% of the country’s electricity. As prices hit all-time highs, power giant EDF has been forced to reduce output because of the drought.

In Italy, the flow of the parched Po, Italy’s longest river, has fallen to one-tenth of its usual rate, and water levels are 2 metres below normal. With no sustained rainfall in the region since November, corn and risotto rice production have been hard hit.

The Po valley accounts for between 30% and 40% of Italy’s agricultural production, but rice growers in particular have warned that up to 60% of their crop may be lost as paddy fields dry out and are spoiled by seawater sucked in by the low river level.

In the protected wetlands of the river’s delta, near Venice, its high temperature and sluggish flow have reduced the water’s oxygen content to the extent that an estimated 30% of clams growing in the lagoon have already been killed off.

Low river levels and high water temperatures can prove fatal to many species. In Bavaria, the Danube reached 25C last week and could hit 26.5C by mid-month, meaning its oxygen content would fall below six parts per million – fatal for trout.

The most important river in the American West is drying up

The Economist: The colorado river is the lifeblood of the south-west, supplying 40m Americans with water and hydropower. Dams at Lake Mead and Lake Powell, reservoirs filled with the river’s water, generate power for more than 4m people.

But a mixture of climate change and poor policy choices is bleeding the area dry. The lakes are dangerously close to “dead pool” levels, the point at which water stops flowing downstream from the dams (see chart). Were that to happen, it would wreak havoc on supplies of water and energy.

WFSB: Towns asked to conserve water because of low flows in Pomperaug River. River flows in the Pomperaug River are at a low because of the lack of rainfall in Connecticut. With these shallow depths, it makes it hard for fish to move up and down the river, affecting their growth patterns.

Teaser image source. ‘The Huveaune dried up in Aubagne in July 2022′