You are here:
2022Extreme WeatherFilmsImpactsStormsUSA 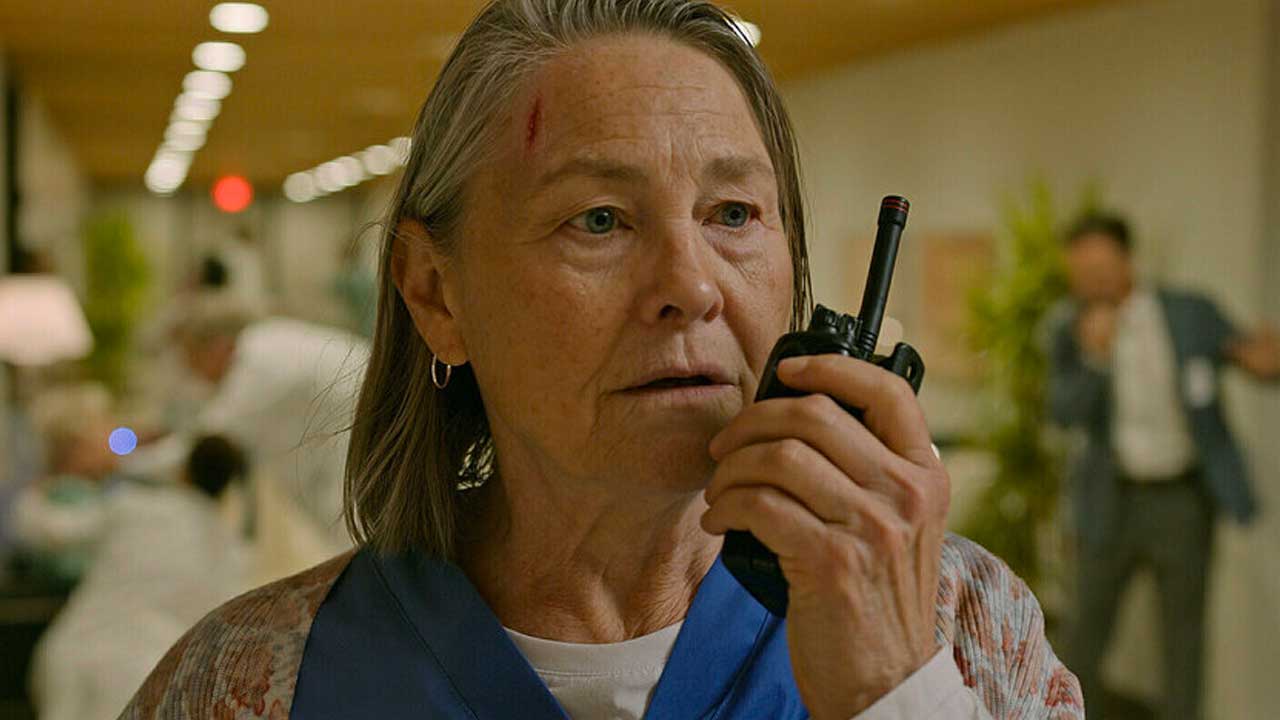 Five Days at Memorial is an American disaster medical drama television miniseries based on the 2013 book of the same name by Sheri Fink. The miniseries was developed, written and directed by John Ridley and Carlton Cuse. The series premiered on August 12, 2022, on Apple TV+.

The series depicts the difficulties a New Orleans hospital endures during and after Hurricane Katrina makes landfall on the city.

Hurricane Katrina ranks still as the costliest Hurricane in U.S. history, and for me tracking the storm, the impacts and the aftermath was when I started to research climate change.

While the series is not yet fully released, one episode each week, the overall impression is good. The landfall takes were kind of brief, and I am not a fan of flickering images – many different camera views within seconds.

The IMDB rating for Five Days at Memorial currently sits at 8.3, a rating of 8/10 is justified, can recommend.

Rotten Tomatoes: Five Days at Memorial is unflinching to the point of punishing, thoroughly recounting an absolute calamity while giving due to those who tried their best to stanch the tragic fallout.