‘Soon the world will be unrecognisable’: is it still possible to prevent total climate meltdown?

You are here:
2022Climate ChangeCommunicationGlobalImpacts 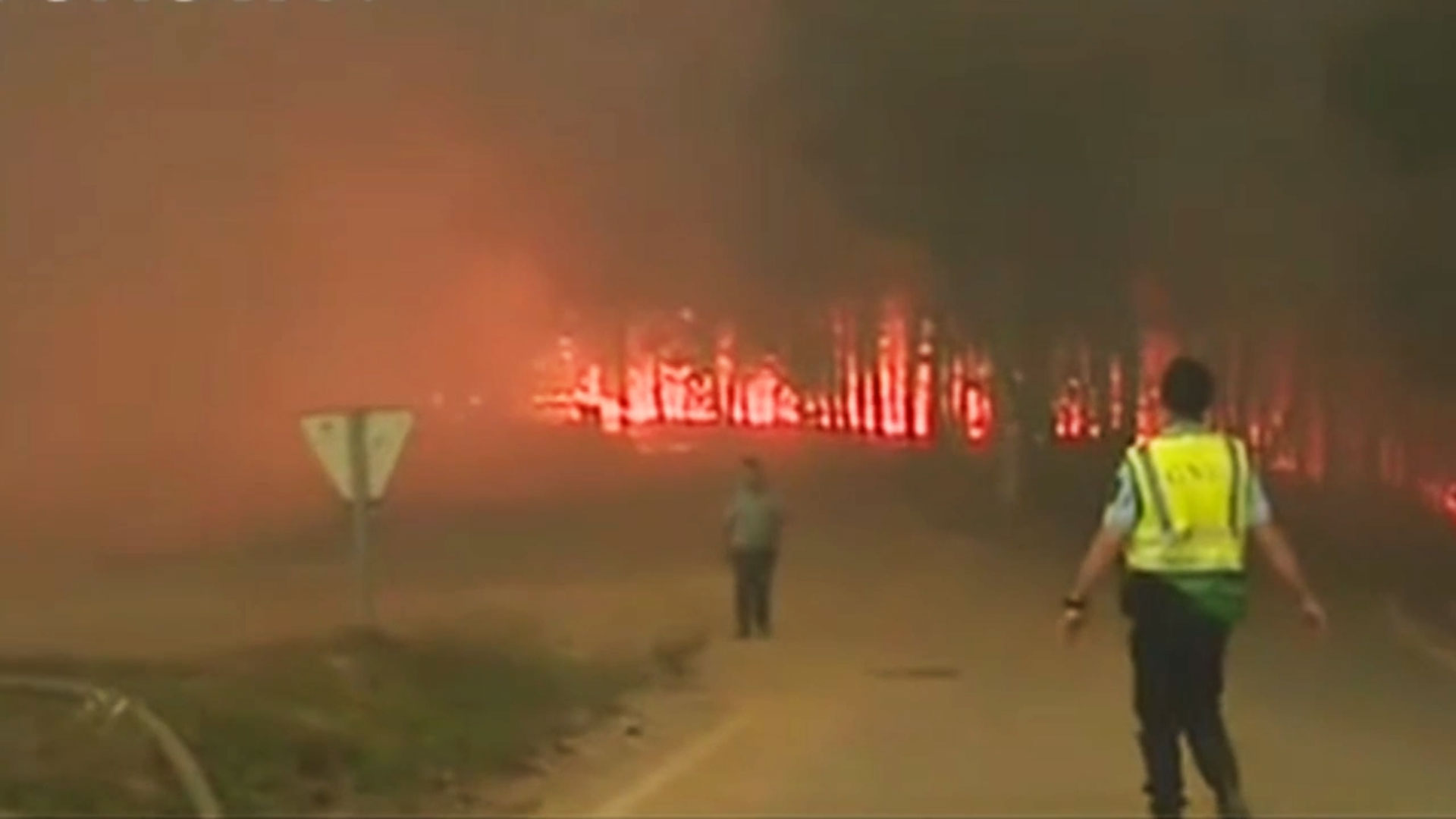 The Guardian: Blistering heatwaves are just the start. We must accept how bad things are before we can head off global catastrophe, according to a leading UK scientist.

The publication of Bill McGuire’s latest book, Hothouse Earth, could not be more timely. Appearing in the shops this week, it will be perused by sweltering customers who have just endured record high temperatures across the UK and now face the prospect of weeks of drought to add to their discomfort.

And this is just the beginning, insists McGuire, who is emeritus professor of geophysical and climate hazards at University College London. As he makes clear in his uncompromising depiction of the coming climatic catastrophe, we have – for far too long – ignored explicit warnings that rising carbon emissions are dangerously heating the Earth. Now we are going to pay the price for our complacence in the form of storms, floods, droughts and heatwaves that will easily surpass current extremes.

The crucial point, he argues, is that there is now no chance of us avoiding a perilous, all-pervasive climate breakdown. We have passed the point of no return and can expect a future in which lethal heatwaves and temperatures in excess of 50C (120F) are common in the tropics; where summers at temperate latitudes will invariably be baking hot, and where our oceans are destined to become warm and acidic. “A child born in 2020 will face a far more hostile world that its grandparents did,” McGuire insists.

In this respect, the volcanologist, who was also a member of the UK government’s Natural Hazard Working Group, takes an extreme position. Most other climate experts still maintain we have time left, although not very much, to bring about meaningful reductions in greenhouse gas emissions. A rapid drive to net zero and the halting of global warming is still within our grasp, they say.

Such claims are dismissed by McGuire. “I know a lot of people working in climate science who say one thing in public but a very different thing in private. In confidence, they are all much more scared about the future we face, but they won’t admit that in public. I call this climate appeasement and I believe it only makes things worse. The world needs to know how bad things are going to get before we can hope to start to tackle the crisis.”

“Just look at what is happening already to a world which has only heated up by just over one degree,” says McGuire. “It turns out the climate is changing for the worse far quicker than predicted by early climate models. That’s something that was never expected.”

Since the dawn of the Industrial Revolution, when humanity began pumping carbon dioxide into the atmosphere, global temperatures have risen by just over 1C. At the Cop26 climate meeting in Glasgow last year, it was agreed that every effort should be made to try to limit that rise to 1.5C, although to achieve such a goal, it was calculated that global carbon emissions will have to be reduced by 45% by 2030.

“In the real world, that is not going to happen,” says McGuire. “Instead, we are on course for close to a 14% rise in emissions by that date – which will almost certainly see us shatter the 1.5C guardrail in less than a decade.”

And we should be in no doubt about the consequences. Anything above 1.5C will see a world plagued by intense summer heat, extreme drought, devastating floods, reduced crop yields, rapidly melting ice sheets and surging sea levels. A rise of 2C and above will seriously threaten the stability of global society, McGuire argues. It should also be noted that according to the most hopeful estimates of emission cut pledges made at Cop26, the world is on course to heat up by between 2.4C and 3C.

From this perspective it is clear we can do little to avoid the coming climate breakdown. Instead we need to adapt to the hothouse world that lies ahead and to start taking action to try to stop a bleak situation deteriorating even further, McGuire says.