The ecological costs of the war in Ukraine 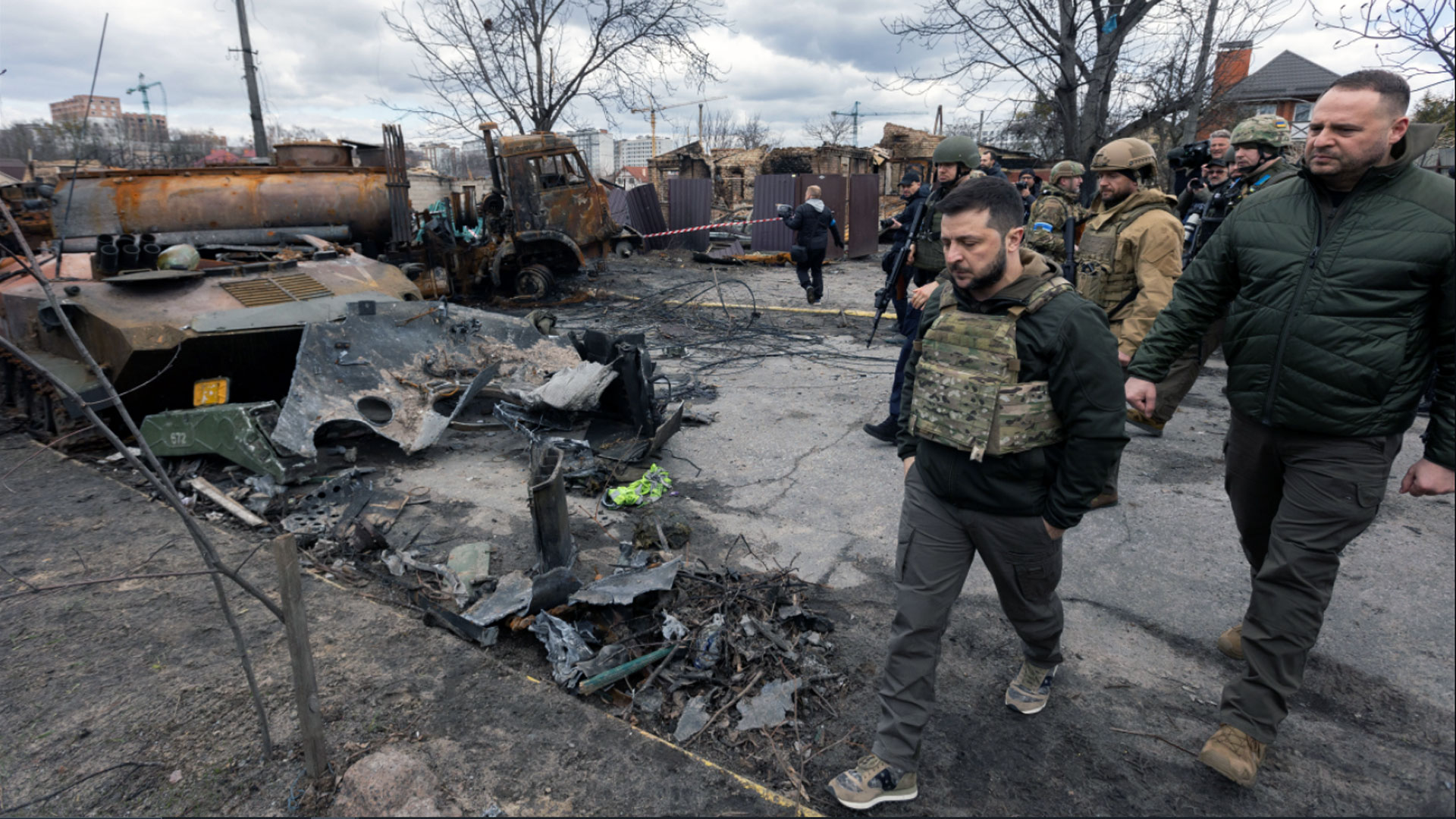 Weinthal’s research examines global environmental politics, including conflict and peacebuilding. She wrote a book on shared water resources following the collapse of the Soviet Union, “State Making and Environmental Cooperation: Linking Domestic Politics and International Politics in Central Asia,” and she recently appeared on WBUR’s Here & Now to discuss the environmental toll of the Russia invasion into Ukraine.

Excerpt from the interview:

The environmental impacts of war are multifaceted, ranging from how militaries prepare for war to the destruction of the natural environment and critical infrastructure.

Militaries are the largest consumers of fossil fuels and thus have a large carbon footprint. They also rely upon complex supply chains in their procurement of armaments and operations.

More broadly, armed groups exploit natural resources during war to help fuel the costs of war. These resources are often referred to as conflict minerals, including diamonds, oil, and gas, as well as timber. And then there is the targeting of infrastructure and the natural environment during war, which has included destroying oil installations, water delivery systems, agricultural and forest land, as well as the contamination of rivers, soil and wetlands, among other areas.

Ukraine is heavily industrialized, and the attacks on chemical plants could release pollution to the air and ground.

Regarding Ukraine, the damages are expected to be extensive owing to the use of explosive weapons with wide-area effects in large, populated areas. To date, significant numbers of the population are already without basic services – access to water, energy and health care.

Because Ukraine is highly industrialized and urban, and civilians have been displaced and buildings reduced to rubble.

Already since 2014, residents in eastern Ukraine had been experiencing disruptions to their water supply, which puts them at risk of water-borne illnesses.  There will be a need to test for contamination from oil spills, as well as contamination of the soils and water.

What is unprecedented regarding Ukraine is the risk to nuclear facilities and to global food supply chains. Russia has blocked Ukraine from exporting its wheat to global food markets via the Black Sea ports. We still do not know the full fallout of having Russian troops disrupt the soils near the defunct Chornobyl (or Chernobyl) power plant.