Heatwave: Record breaking temperatures in the U.S. and Europe 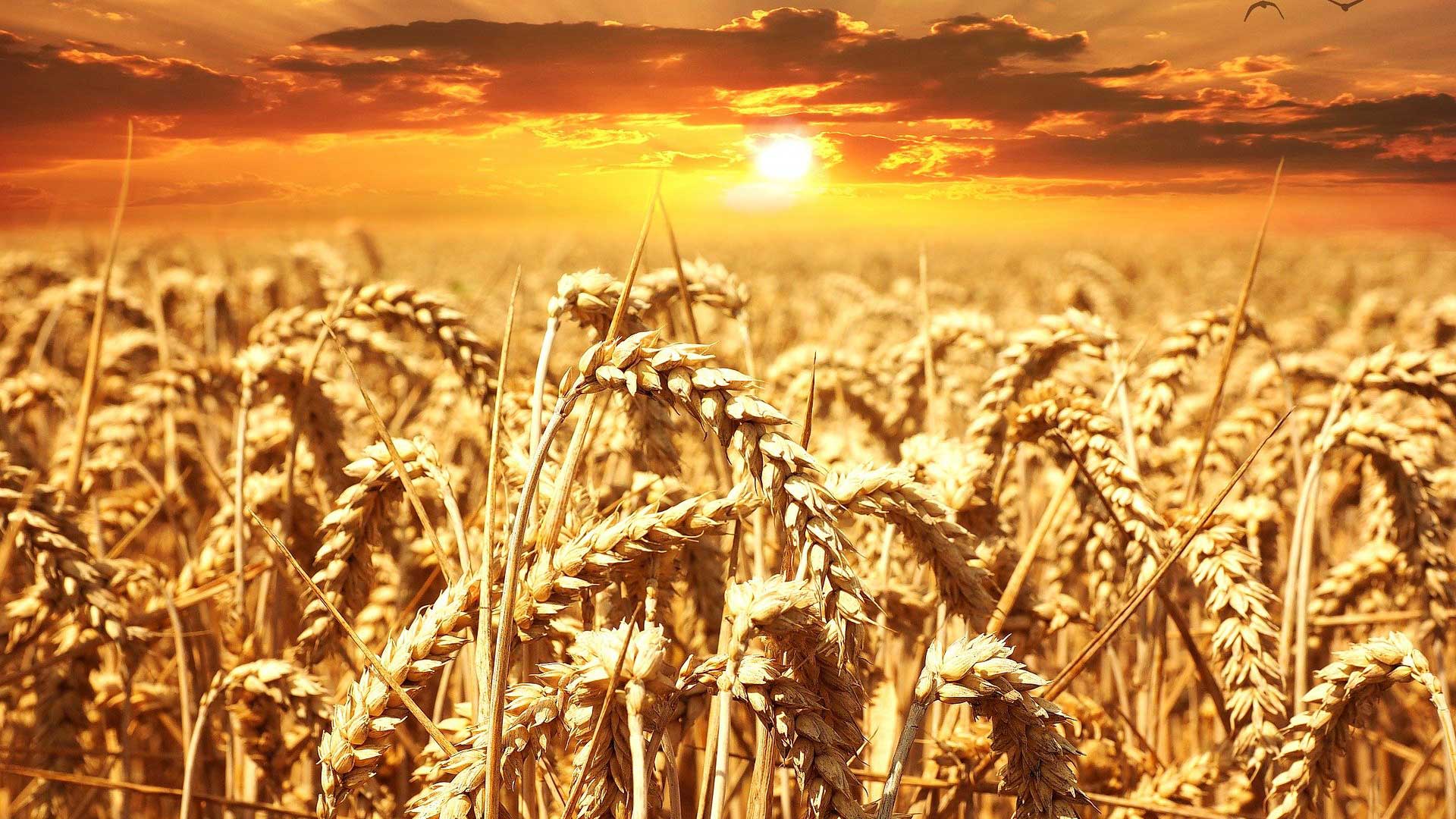 A dangerous heat swept across the American south-west over the weekend as potentially deadly heat set temperatures soaring to record levels in numerous major US cities in the region.

High heat is normal during summertime in the desert, but weather forecasters say that doesn’t mean people should feel at ease as the temperature spikes bake the area. Excessive heat causes more deaths in the US than other weather-related disasters, including hurricanes, floods and tornadoes combined.

Scientists also say more frequent and intense heatwaves are likely in the future because of the climate crisis and a deepening drought in the American west.

And in more detail..

The National Weather Service in Phoenix reported a temperature of 114F (46C), tying the record high for the date set back in 1918.

Las Vegas tied a record for the day set in 1956, with temperatures soaring to 109F (43 C). The National Weather Service said there was a chance the high temperatures in both cities could rise even more.

In Colorado, Denver hit 100F (38C), tying a record set in 2013 for both the high temperature and the earliest calendar day to reach 100F.

Temperatures in several inland areas of California reached triple digits by the afternoon, with a record high for 11 June of 122F (50C) reached in Death Valley.

Spain in grip of heatwave with temperatures forecast to hit 44C

The Guardian: Heatwaves becoming more frequent and are beginning earlier, according to Spanish meteorological office

Spain is in the grip of its first heatwave of the year, with temperatures in parts of the west and south expected to reach 44C (111.2F).

Heatwaves – defined as at least three consecutive days of temperatures above the average recorded for July and August from 1971-2000 – are becoming more frequent and are beginning earlier, according Aemet, the Spanish meteorological office. “We are facing unusually high temperatures for June,” said Rubén del Campo, an Aemet spokesperson.

The heatwave, the result of the anti-cyclone Alex and a mass of very hot air over north Africa, is expected to last at least until Tuesday and is the third earliest on record. The last time a heatwave arrived this early was in 1981.

It follows the hottest May on record, with temperatures last month three degrees above average.

Aemet calculates that global heating means Spain’s summer begins between 20 and 40 days earlier than it did 50 years ago. There have been 10 June heatwaves since 1975, five of them since 2011 and, assuming this one lasts three days, over the past 12 years there will have been a heatwave in June every two years.

Last year was Spain’s hottest and driest on record, with temperatures hitting an all-time high of 47.4C in Montoro in the southern province of Córdoba. Overall, across the country the average temperature was 0.5C above the average for 1981-2010. And 2021 was not a one-off but the latest in a series of hot years.

“For the first time we’ve seen eight consecutive years with above-average temperatures,” Del Campo said. “There is a clear trend towards things getting hotter.”

These hot years have not been matched by cold ones. Over the past 10 years, only 14 exceptionally cold days have been recorded, compared with 146 exceptionally hot ones.