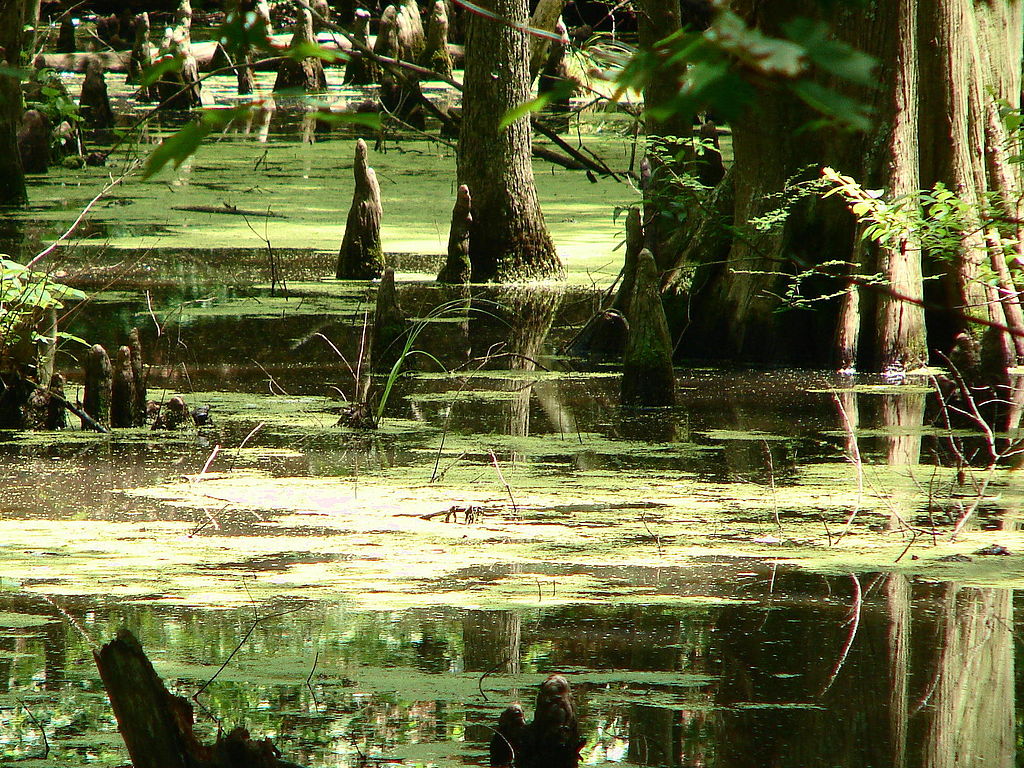 Nature (February 2022): “Methane levels are growing dangerously fast,” says Euan Nisbet, an Earth scientist at Royal Holloway, University of London, in Egham, UK. The emissions, which seem to have accelerated in the past few years, are a major threat to the world’s goal of limiting global warming to 1.5–2 °C over pre-industrial temperatures, he says.

By studying methane trapped decades or centuries ago in ice cores and accumulated snow, as well as gas in the atmosphere, they have been able to show that for two centuries after the start of the Industrial Revolution the proportion of methane containing 13C increased4. But since 2007, when methane levels began to rise more rapidly again, the proportion of methane containing 13C began to fall (see ‘The rise and fall of methane’). Some researchers believe that this suggests that much of the increase in the past 15 years might be due to microbial sources, rather than the extraction of fossil fuels.

The rise of methane suggests that human activities alone are not responsible for the increase. Data from the atmospheric components of 13C reveal that microbes are responsible for around 85% of the growth in emissions since 2007, with fossil-fuel extraction accounting for the remainder.

What remains unclear, the relative contributions of microbes from various systems, such as natural wetlands or human-raised livestock and landfills. Understanding if warming is itself contributing to the increase, such as increasing the productivity of tropical wetlands.

“Is warming feeding the warming? It’s an incredibly important question,” says Nisbet. “As yet, no answer, but it very much looks that way.”

Scientists already have the knowledge to help governments take action, says Riley Duren, who leads Carbon Mapper, a non-profit consortium in Pasadena, California, that uses satellites to pinpoint the source of methane emissions.

Last month, for instance, Carbon Mapper and the Environmental Defense Fund, an advocacy group in New York City, released data revealing that 30 oil and gas facilities in the southwestern United States have collectively emitted about 100,000 tonnes of methane for at least the past three years, equivalent to the annual warming impact of half a million cars. These facilities could easily halt those emissions by preventing methane from leaking out.

At COP26 in Glasgow, UK, more than 100 countries signed the Global Methane Pledge to cut emissions by 30% from 2020 levels by 2030, and Duren says the emphasis must now be on action, including in low- and middle-income countries across the global south. “Tackling methane is probably the best opportunity we have to buy some time”, he says, to solve the much bigger challenge of reducing the world’s CO2 emissions.