The Hype around the International Climate Agreement 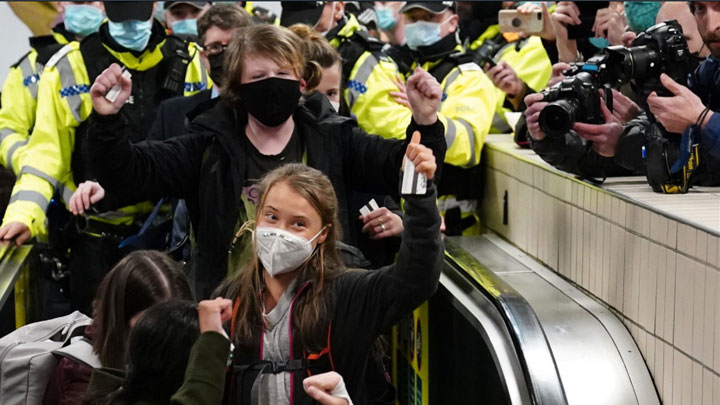 According to Boris Johnson the Cop26 success is six out of ten. Success, here we talk about limiting the global temperature rise to 1.5C, among a few others things. But, can the world not tackle climate change – limiting the warming, if this particular event fails?

Of course it would be optimal if the leaders of all the countries (or at least those with the largest emissions) agreed upon tackling the greatest threat we face. But as a recent leak revealed (unsurprisingly), many oil and coal-rich countries lobbied to weaken UN climate report.

The Guardian: Countries that produce coal, oil, beef and animal feed have been lobbying to water down a landmark UN climate report, according to a leak of documents seen by Greenpeace’s investigation team.

Days before Cop26, the international climate change negotiations taking place in Glasgow, the leaks show fossil fuel producers including Australia, Saudi Arabia, Iran and Japan are lobbying the Intergovernmental Panel on Climate Change (IPCC) to remove recommendations that the world needs to phase out fossil fuels.

Ironically, many of these countries will probably become uninhabitable – at least during the summer months people have to take shelter for most of the day, on top an endless onslaught of disasters.

In reality climate actions will likely be driven by consumer and company decisions. At center stage the transformation to electric vehicles. Oil companies are beginning to partner with battery technology developers – Phillips 66 to acquire stake in NOVONIX as demand for EV battery materials rises.

We are now at the stage where more electric cars are sold than gas guzzlers – to the point that demand starts to outpace what the market can offer. This trend, in particular due to battery constraints by ever higher demand for lithium, with no end in sight.

The transformation to electric cars are an integral part in getting the climate under control. In a similar fashion many coal and gas projects are ended, because it is no longer profitable, or at least more expensive than wind or solar.

Yes, climate agreements are important to coordinate and fast pace the transition away from dirty energies, but they should simply ignore or ban states which continue to delay or even derail talks. In the future cooperation between states will become more important, because in hard times you require friends, a helping hand.