Covid-19 Sets the Stage for the Collapse of Human Civilization?

You are here:
2021Climate ChangePolicySocietySolutions 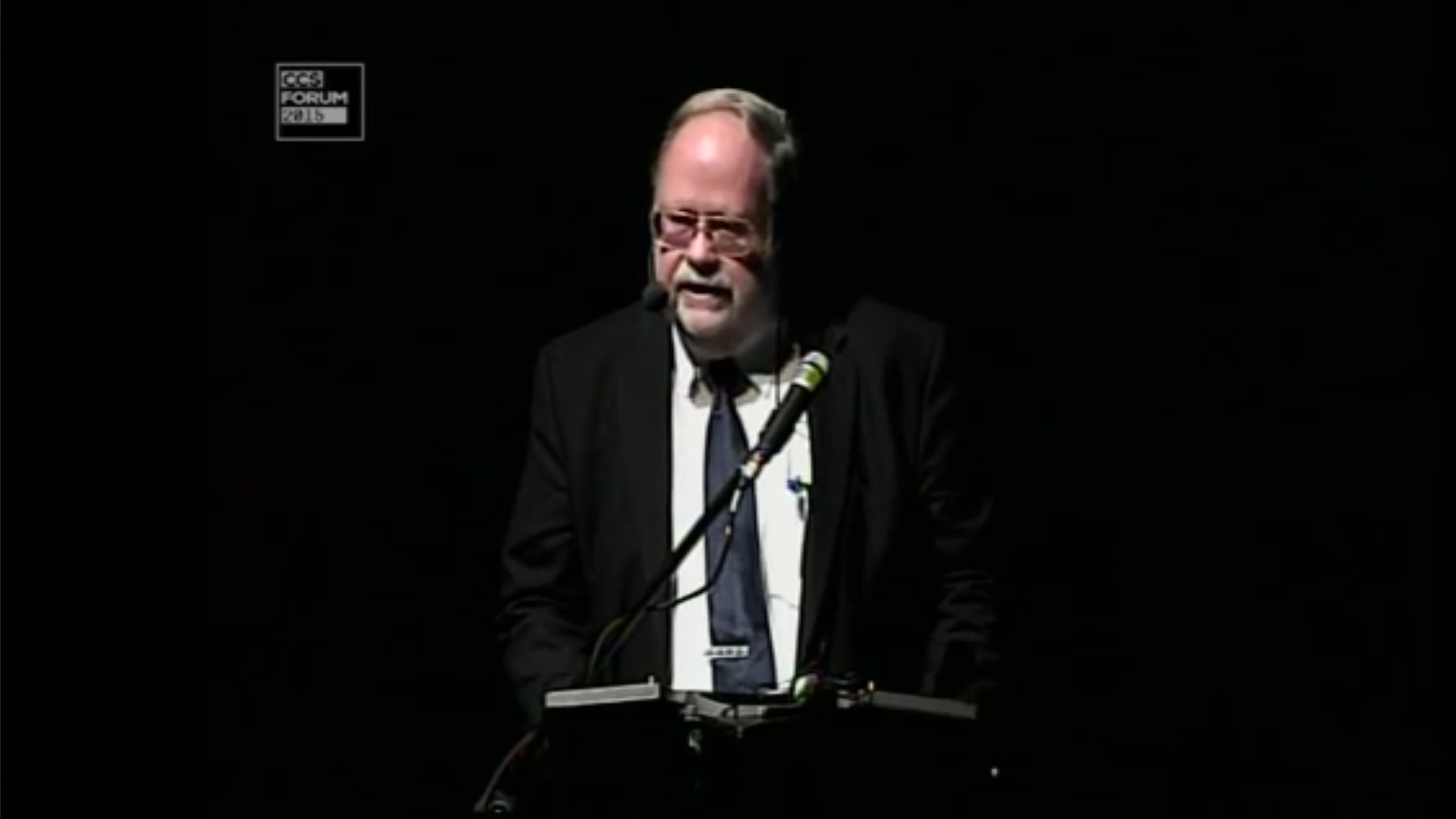 The histoty of the human species is full of examples detailing our vulnerabilities to collapse and total decline. As historian Jospeh Tainter explains, system complexity further works against us, most people probably call this today, incompetence. More to the point, the inability of our complex world for the right system changes.

If you thought it was bad that half of the U.S. population, the ‘MAGA Crowd‘, voted for a ideological driven, and divisive President, wait until the current covid-generation grows up, with a high chance of lacking a proper education, and likely growing up in grief.

We are on a journey to a world where states rather choose to isolate, fracture, and to militarize, governed by ideological elites. These are all ingredients for worst case climate change scenarios.

The difference today, the Covid-19 pandemic is accelerating the change, the pressure on nations. Because, ..

The positive take away here is, it is good that we now have to face these systemic problems, while climate disruption is still manageable. There is also a lot going on in the fight to reduce harmful CO2 emissions.

The importance is now more than ever, to address systemic shortcomings, including

Disruption has begun, the question is not if the pressure will be high enough to cripple-collapse a nation, rather can we keep up- in a global context.

However, while climate change is a real danger to all life forms on Earth, the question is now coming up what happens if the Covid-19 virus is here to stay forever? Subsequent question, will Covid-19 mutate to a deadlier form causing mayhem and crippling of our systems through increased mortality.

Bottom line is, we walk on a very narrow bridge over a canyon, some wood planks are loose, some even break when stepped on, and somebody warns the entire bridge could go down at any moment.

Now is the time for systemic change, to address societies shortcomings, the opposite is isolation, polarization, division. We face global problems, which require a global answer, which can only be answered when the own state is strong and sustainable.