How YouTube became the Largest Climate Misinformation Source on the Internet

You are here:
Climate StateCommunicationDenial 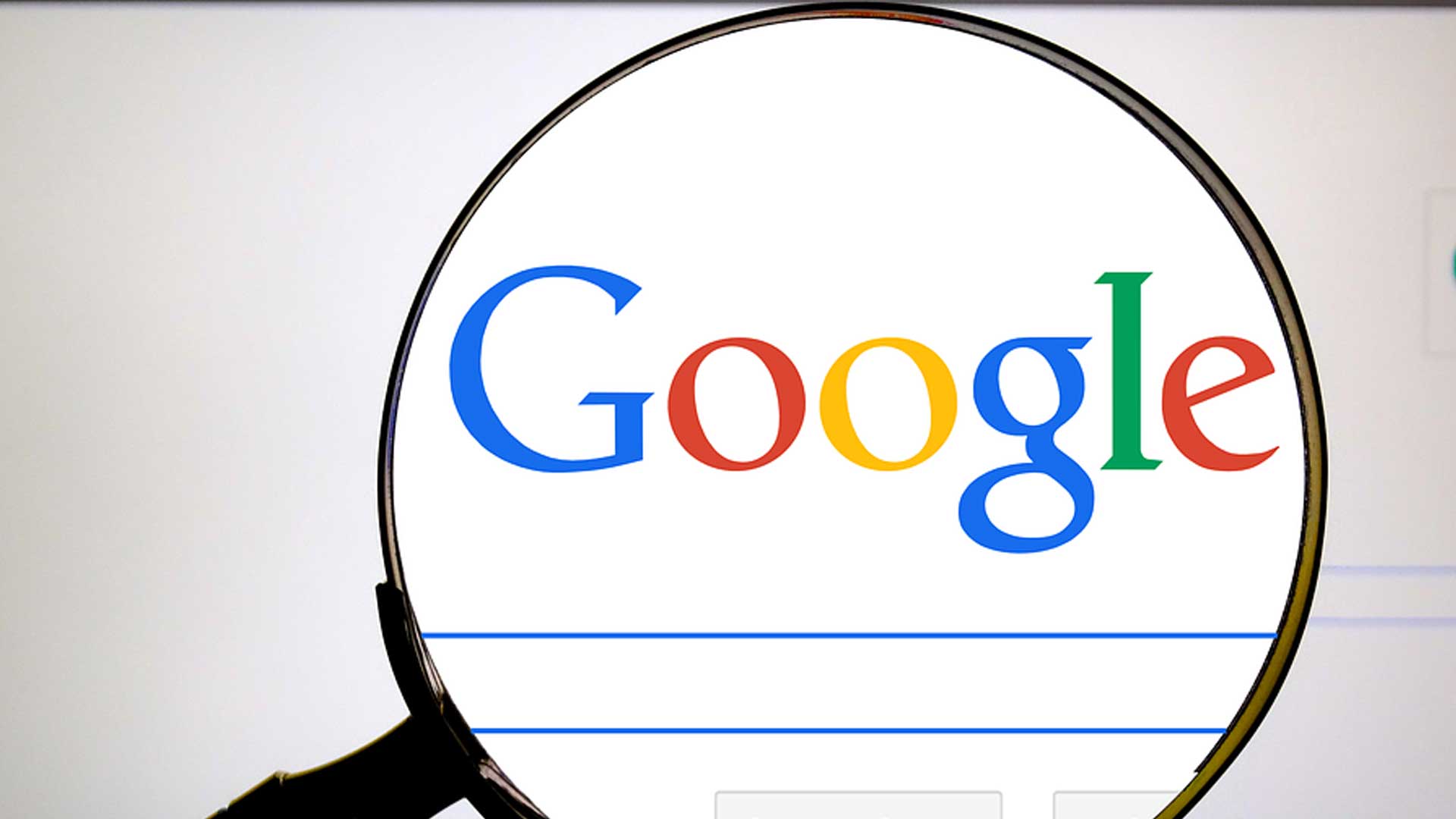 YouTube staff terminated, de-platformed the last remaining Climate State channel, they “terminated” our first channel in 2017. No warnings, a channel in good standing, you can read their official response.

Did we violate YouTube community guidelines, by spamming, scamming, or with deceptive content? No. The channel largely consisted of public domain content, often edited, science talks, often edited to improve audio and visuals, or in more recent years dozens of our own productions. Until YouTube discontinued their video sharing feature in 2017 we also published dozens of videos from other channels, in compliance with YouTube’s own rules.

The decision to terminate one of the leading climate change channels, fits with an erroneous decision of YouTube staff to block us from disputing a false copyright strike.

YouTube staff is hiding behind their Newspeak guidelines, claiming the opposite of what the channel stood for.

However, what remains is a channel which was there for science, made a real impact with roughly 15 million views, at a time when climate science content was scarce.

Eric Rignot: Sea level rise there is a distinct possibility it could go faster
October 6, 2021
Subscribe
0 Comments
Inline Feedbacks
View all comments
Go to Top
wpDiscuz
0
0
Would love your thoughts, please comment.x
()
x
| Reply
Cookie Consent
To provide the best experiences, we use technologies like cookies to store and/or access device information. Consenting to these technologies will allow us to process data such as browsing behavior or unique IDs on this site. Not consenting or withdrawing consent, may adversely affect certain features and functions. Learn more about the data usage on this website.
Manage options Manage services Manage vendors Read more about these purposes
View preferences
{title} {title} {title}