You are here:
2020Climate State 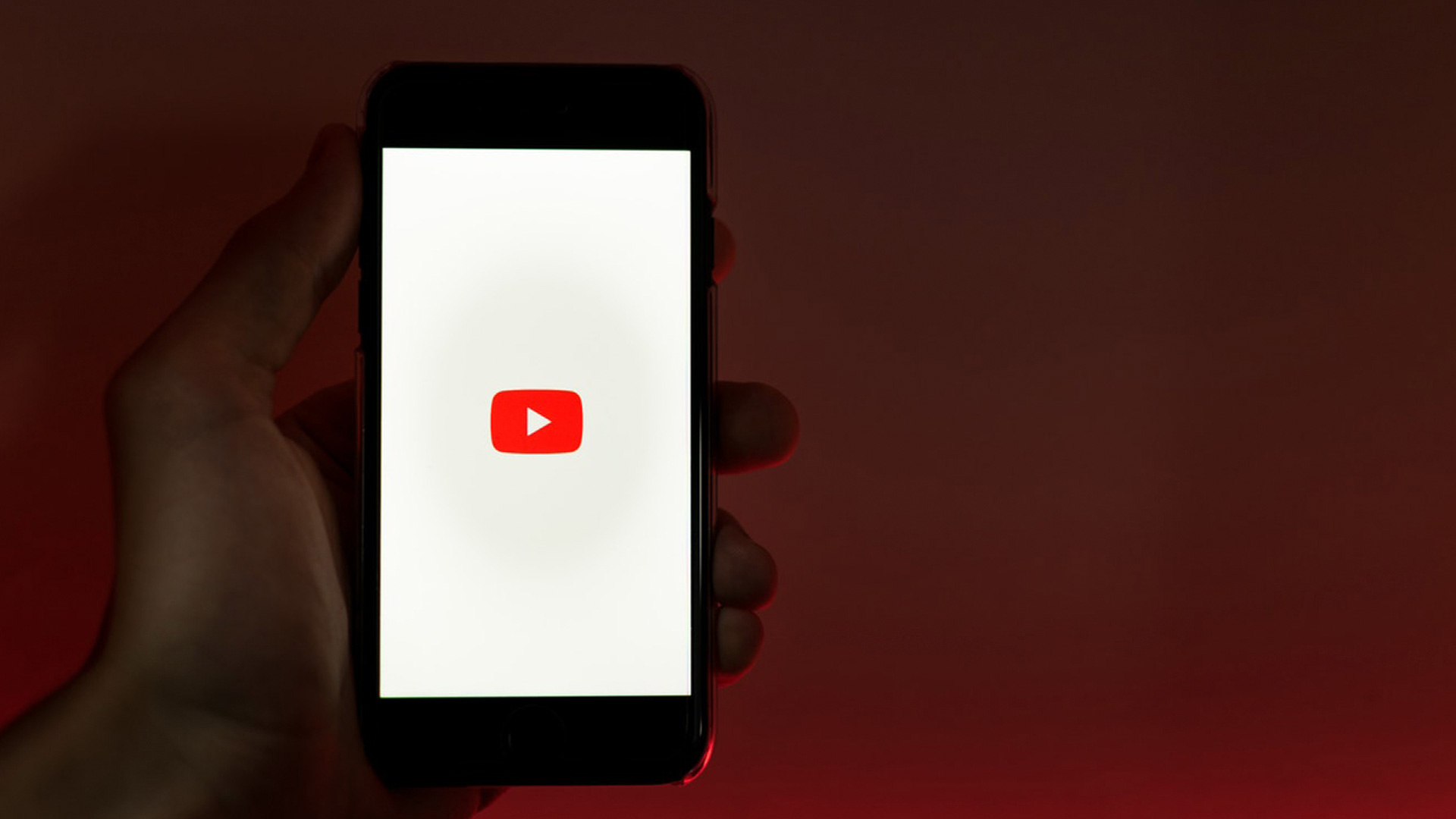 YouTube’s war on education reached a new high, terminating our 8 year old channel, Climate State. The channel is no longer reachable, pointing instead to a 404 error page.

Since then the channel was monetized for about three months only, sometimes they disabled monetization even when we didn’t upload anything, or after we’ve uploaded our entirely own productions.

Of all the content about 95 percent is produced by Climate State, meaning we use content with proper licenses, with our own narration, sound and music we bought, our editing – still YouTube staff continuously demonetized us citing reused content, the last time in August.

So it comes as a surprise that YouTube now decided to erase the channel entirely, and that they cite spam, scams or commercially deceptive content. If you’re wondering what kind of content we upload, see the backup’s at Bitchute, or at WaybackMachine.

Even with monetization it was difficult to produce content, because it usually takes days, or even weeks of careful research, editing, and you usually only earn a few bucks. A situation which became worse, since YouTube changed their search and recommendations to primarily feature mainstream media, and the most successful channels.

Meanwhile, YouTube continues to be the largest source of climate denial on the internet.

This is now the second channel YouTube terminated, overall we probably reached 15 million viewers around the globe, educating and alerting them to climate change.

At this point we would like to consult a lawyer, to communicate with YouTube, because otherwise it is not really possible to reach out to the company.

Thus, we appreciate your donations, or following as a Patreon, and if we reach enough financial support, around thousand dollars, we will try to get the channel back, asking YouTube directly why they think we violated their spam, scam, deceptive content policy.

If we do not get enough donations to hire a YouTube lawyer we will keep producing content for our new video channel at Vimeo, another video platform, but instead of earning money for content, you have to pay for the video hosting there.