Climate Change and the Inevitable Hunger for War 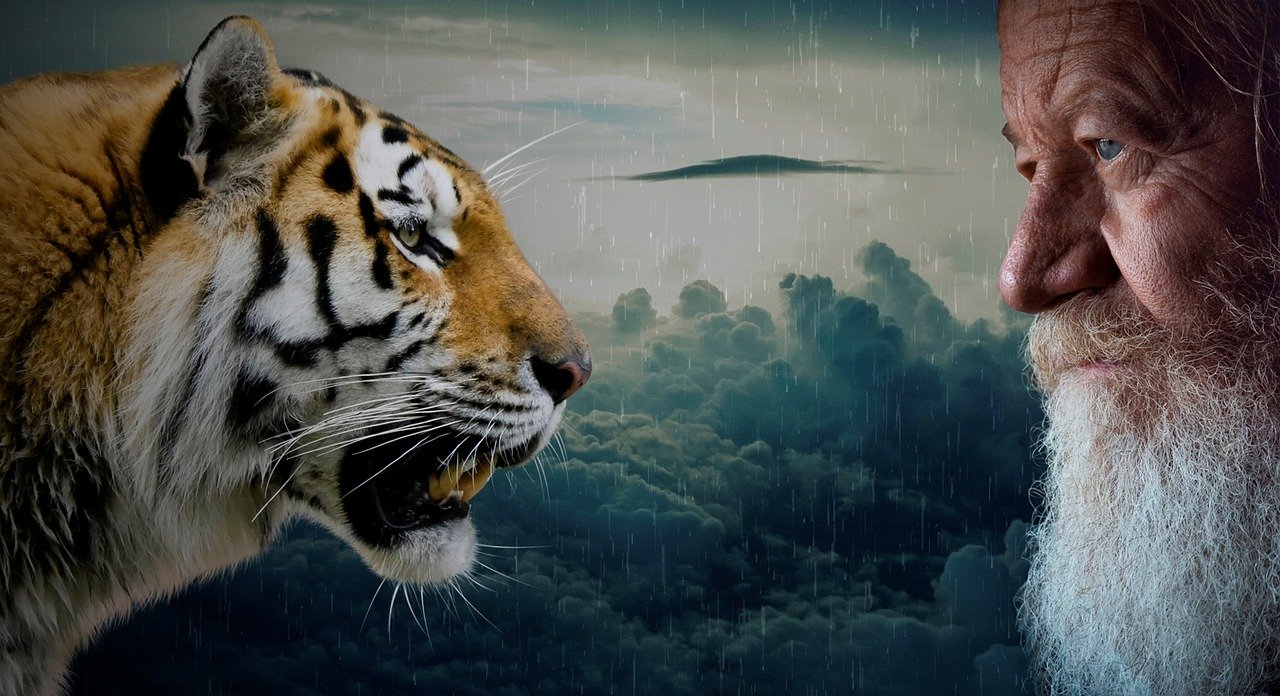 Neuroscientist Joseph Herbert asked in Psychology Today, if without testosterone, would there be war? He briefly explains tendencies of the males drive, fueled by the testosterone hormone, for violence, and that in our entire human history, we went often to war.

Young males have a natural tendency, which seems testosterone-related, to form coalitions.  This includes collective violence and they seem curiously susceptible to a charismatic leader which sometimes leads to fanaticism.

The history of humans seems to show that testosterone-driven attributes in man have made war inevitable. But will this always be the case? War has costs as well as benefits, and it appears that, whilst society has accepted the loss of young men, when civilians and homes and other assets are destroyed this alters the balance.  Civilian casualties in the First World War (1914-1918) were around 10% of those killed: only 25 years later, in the Second, they were 50%. The devastation produced by modern weapons and the effects this has on the civilian population are only too obvious in Syria. The cost of war is rising much faster than any benefit; atomic weapons are the ultimate example.

The evolution of the human brain, however begun to moderate our tendencies.

More recently-developed parts of the human brain, not directly responsive to testosterone, but involved in planning, decision-making and risk-assessment can moderate the ancient tendency of testosterone to instigate war.  The same brain that was responsible for the technical advances in weaponry that has made the risks of war so great.

Would we have been better off without testosterone? Would there have been no wars? It’s not a question worth asking, because without testosterone, which is essential for reproduction, there would be no humans (or fish, reptiles, birds and other mammals).  War has determined the fate of villages, tribes, countries; it shapes our maps. Testosterone, through war, is the molecule that has made our history.  We have had to pay a heavy price for these actions of testosterone; but the price is not fixed and is negotiable.

With the optimism that we come to be smarter today, Joseph Herbert concludes. However, there are two variables here not yet fully accounted for, one is that with less war, we end up with more testosterone, because more people grow up, the species proliferates.

Thus, there needs to be a constant balancing ramp-up of our ancient violent tendencies, with smart negotiations.

But what if the violence trumps the negotiators?

While this may seem abstract or complex, it really just takes a single ‘charismatic’ leader to tip the balance, to make way for another war. Just today, the cost of war, through our technological advancements, could render most benefits void.

The psychosocial impacts of climate change include large-scale social and community effects of issues such as heat-related violence, conﬂicts over resources, migrations and dislocations, postdisaster adjustment, and chronic environmental stress. Read more from the study.

While the linkage of heat and violence is not that clear-cut, there is certainly a sort of sweet spot, when people just have less temper, are much less negotiable, evident from crime statistics.

So we have the environment which is becoming more conductive for aggressive behaviors, we have more people with testosterone, but then we perhaps also find new motives to go to war.

Not because we want certain resources, which could be obtained through corporations in developing nations, but perhaps to prevent resources such as fossil fuels from being developed in the first place, or to prevent destruction of carbon sinks, or because a desperate country decides to start a large scale climate-engineering operation, which affects neighboring countries negatively, ie. the monsoon rains.

Because our world is still full with charismatic leaders, including fanatic followers, and which come to not head the warning signs of a planet out of balance, coupled with impacts affecting how we think and react, it seems ever more difficult to unite the world in our struggles to address climate change efficiently.

And then climate shift consequences may bring up new motives, which even the smart brain agrees it must be stopped, even when it means to go to war for it.

In the ideal world we are united in combating climate change. In fact this presents a Fermi Paradox theme, where we only are capable to advance our species further, if we manage to unite for a single cause.

If you enjoyed this article please consider to DONATE a few bucks, or follow us at PATREON, thanks!