How save are the U.S. Elections? 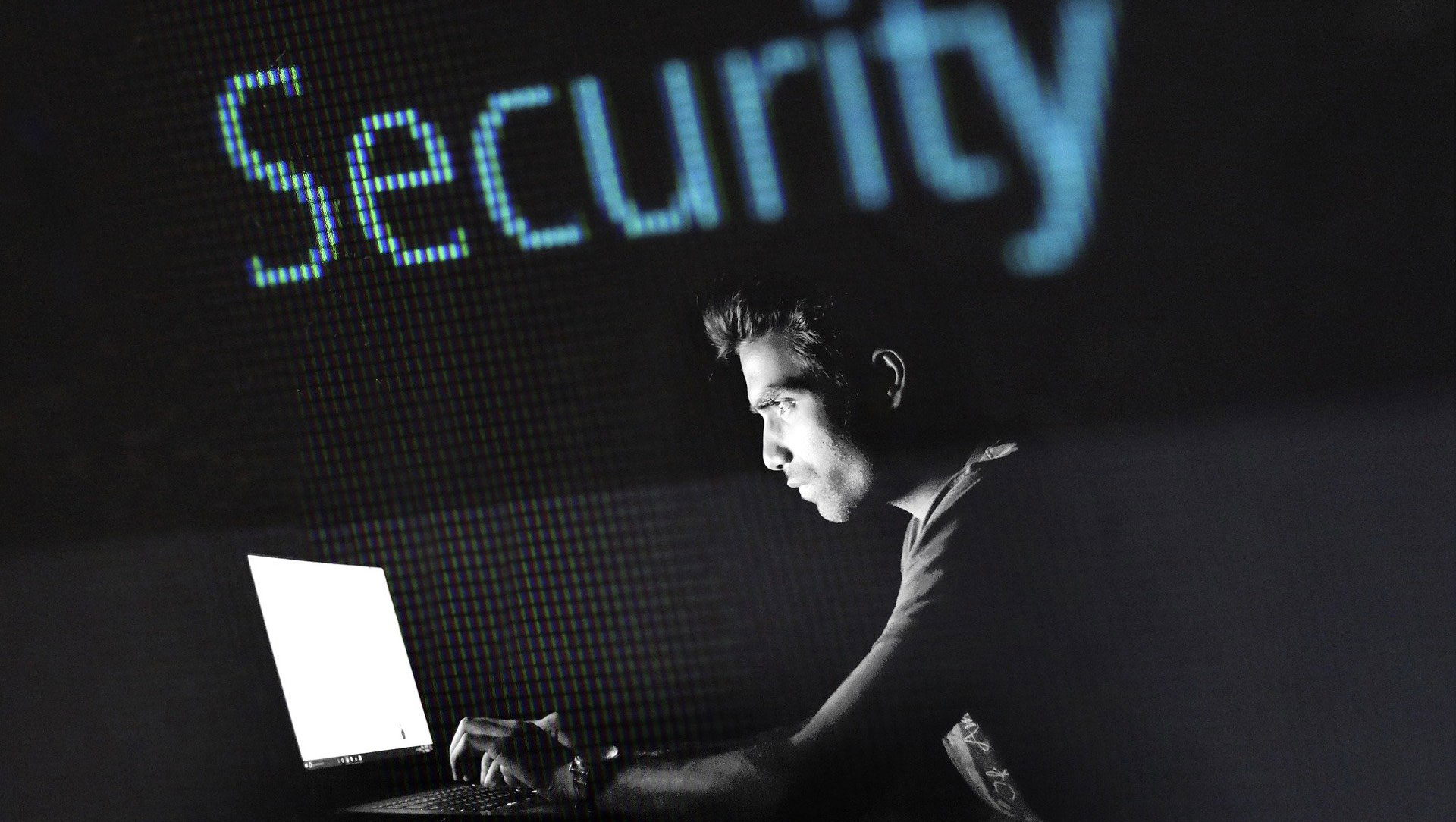 Yes, it is very unsettling to learn that large parts of Americans still support someone for presidency who like no one else has divided the country. According to demographics the majority of his supporters come from rural America, regions which do not usually witness the struggles of people living in larger cities, also Trump voters statistically are less likely to obtain college degrees.

In the aftermath of the 2016 election, which often was close down to a few thousands or even hundreds of votes, calls were made that state actors from Russia interfered. One argument is that the Trump campaign shared polling data with a Russian intelligence officer.

Jill Stein from the Green party called for recounts of votes, but the Trump administration sued and largely prevented it, except for one state.

Today, the U.S. Postal Service is under fire for removing mail sorting machinery, for delaying mail deliveries, and generally there is a large amount of ballots cast this way which are ruled void, since they are either wrongly edited, signed, or received too late. This in light of polling stations on election day which require hours of waiting in lines, which close early, which may even reject voters entirely.

However, the critical circumstance for election security evolves around voting machines, paper ballots, and if there are checks in place to rule out any outside interference.

During the 2016 election, printing out paper ballots was rare, and virtually nobody is doing statistical probes to look for hacking attempts. Election security experts generally come to the conclusion that voting machines are hackable.

But it seems now too late to change voting, to make it more secure, especially with the U.S. Senate lead by climate denier Mitch McConnell who blocks every step not aligned with Trumpism.

It is known, it probably happened before, the election is hackable. We don’t know the extend, but no matter who you vote for, after the election there should be recounts for statistical analysis.