Why Climate Inaction will become a Crime 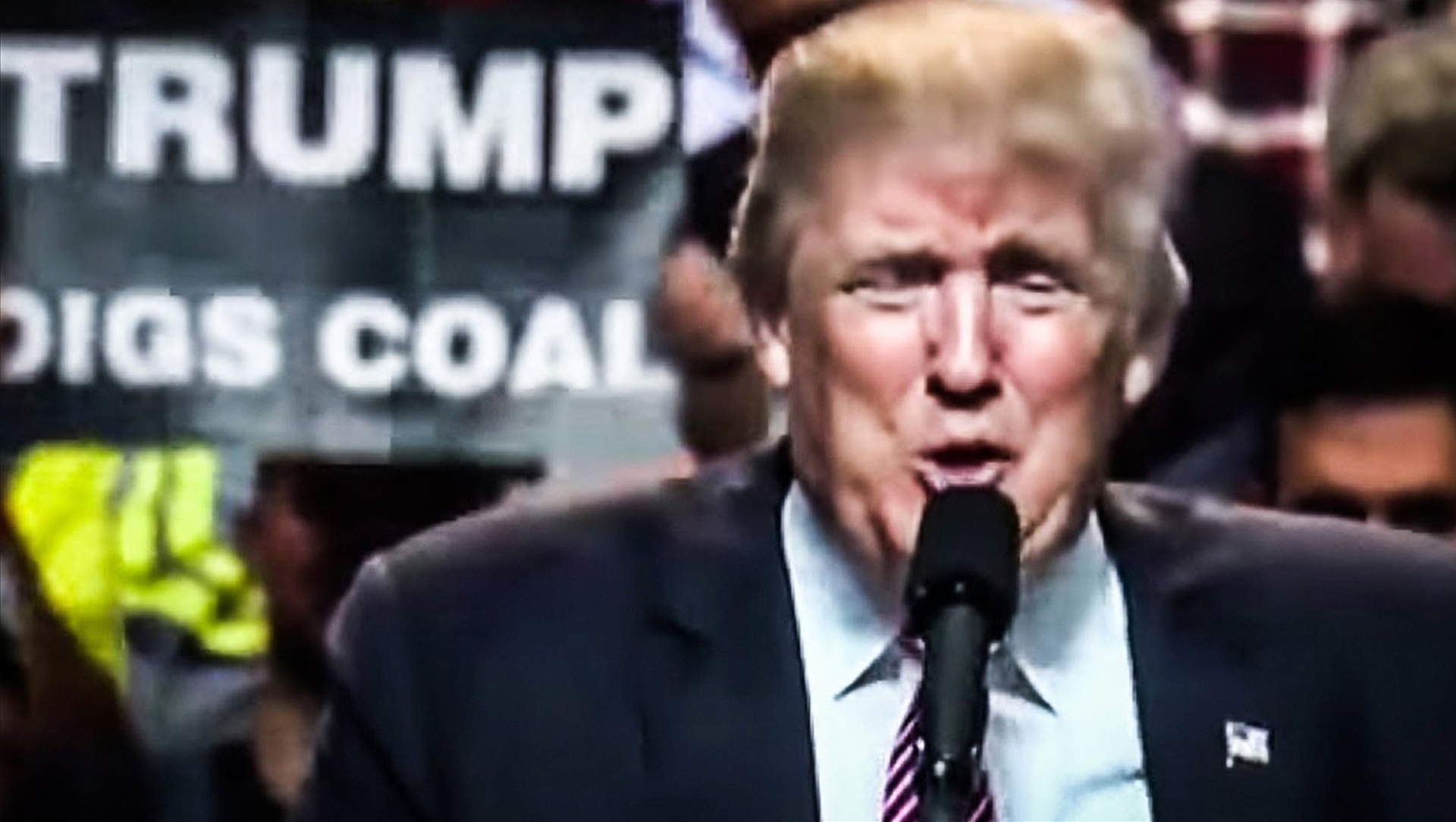 A main takeaway lesson from how our society responses to the current coronavirus (COVID19) pandemic, is that fast actions to ‘flatten the curve’ (delay infections) is perhaps the single most important action in our global afford to combat a novel virus.

There are many countries which managed to halt the exponential rise of new patients, subsequently reducing the influx of patients for hospitals, increasing the odds of survival for many.

While there are some regional mortality differences, for instance compare Italy with Germany, social distancing, closing down most of public life, are effective.

Punishment for people who deliberate try to spread the virus, is by some considered to be terrorism.

Nobody knows yet how this virus will evolve in the future, it may end up as a mutating strain which requires annual ‘covid shots’ – if this is even possible, otherwise the annual mortality could repeat itself?

Eventually, there will be some sort of required herd immunity established to reduce risks, and we will learn to life with this new situation.

Now, if you look at the climate crisis, there are obviously many differences here, compared to the fast buildup of a pandemic. But what have these events in common?

While a pandemic response affects public life, has a toll on the population, the impact is mainly constraint to humans – will be managed at one point.

With climate on the other hand we affect the entire spectrum of our natural world, we affect the fundamental foundation of society, in fact every single organism on the planet.

Climate change is so profound it manifest itself for thousands of years, essentially forever on human timescales, it will remodel coastlines, food growing regions, decide on species survival, creates the weather conditions.

Because the consequences are so far reaching that unnecessary pollution of the atmosphere, or destruction of the remaining biosphere will be considered a crime at one point.

“One does not play games, or take chances, when essentially the whole of civilization and humanity MAY be in peril.” – Patrick Michael Gunkel

Thus, we use the terminology called Ecocide to deal with these kind crimes against humanity. While this looks like a common approach United Nations or the G20 will agree upon at one point, it may also result in nations going to war over environmental destruction.

This is the next level of geopolitical confrontations, nonlinear warfare, targeted strikes to take out rouge coal plants, banned chemical production facilities, or even targeted assassinations of people who make way for pollution.

Apparently, we do not have the luxury of time to wait another hundred years or so until everybody on the planet is on the same page with combating dangerous climate change.

Apparently, we are already at the point were the exponential curve of climate pollution tops all the previous records – for the past 15 millions years or so.

Apparently, we already approaching the realm of civilization smashing ‘new normal’ we about to establish through atmosphere trashing, nobody really knows for sure where exactly these triggers are actually, but we are close. Meaning, potentially a complete different world with temperatures too hot for most life forms currently around.

Unfortunately, I don’t think that mankind can ‘fundamentally’ alter its ways of thinking and acting within thirty years, even under the most favorable conditions, and the conditions are far from favorable. As it happens, those who dominate human society are, generally, old men in comfortable circumstances, who are frozen in the thought patterns of a past generation, and who cling suicidally to the way of life to which they were accustomed. – Isaac Asimov (1971)

In this sense the coronavirus will actually kill off some of those old men in comfortable circumstances, along with many others, many climate activists, environmentalists, many. By pure chance it appears, nature found a way to overcome possibly some of the resistances which made our society what it is.

Yet, this is no solution to our systemic problem of climate inaction, too far ingrained is the belief that what we do as individuals has no real repercussion, forgetting about the collective combined attribution, forgetting the continued chipping away of the natural environment on every sphere.

We think we are smart in our gadget flooded world, every household has a computer, we drive around with speed, or even fly to other continents – regularly, but we never really learned critical thinking, our place in nature, the biosphere, our habitat.

Thus, the reckoning, Genesis 2.0, a reset will come in one form or another, unless, unless that is we finally manage to take the climate crisis seriously, as seriously as dialing down the global economy, as seriously as considerably reducing polluting travel – reducing the trashing of the atmosphere with carbon pollution, heat trapping gases.

All of the Future hangs by a single tenuous thread from each and ever Present. – Patrick Michael Gunkel