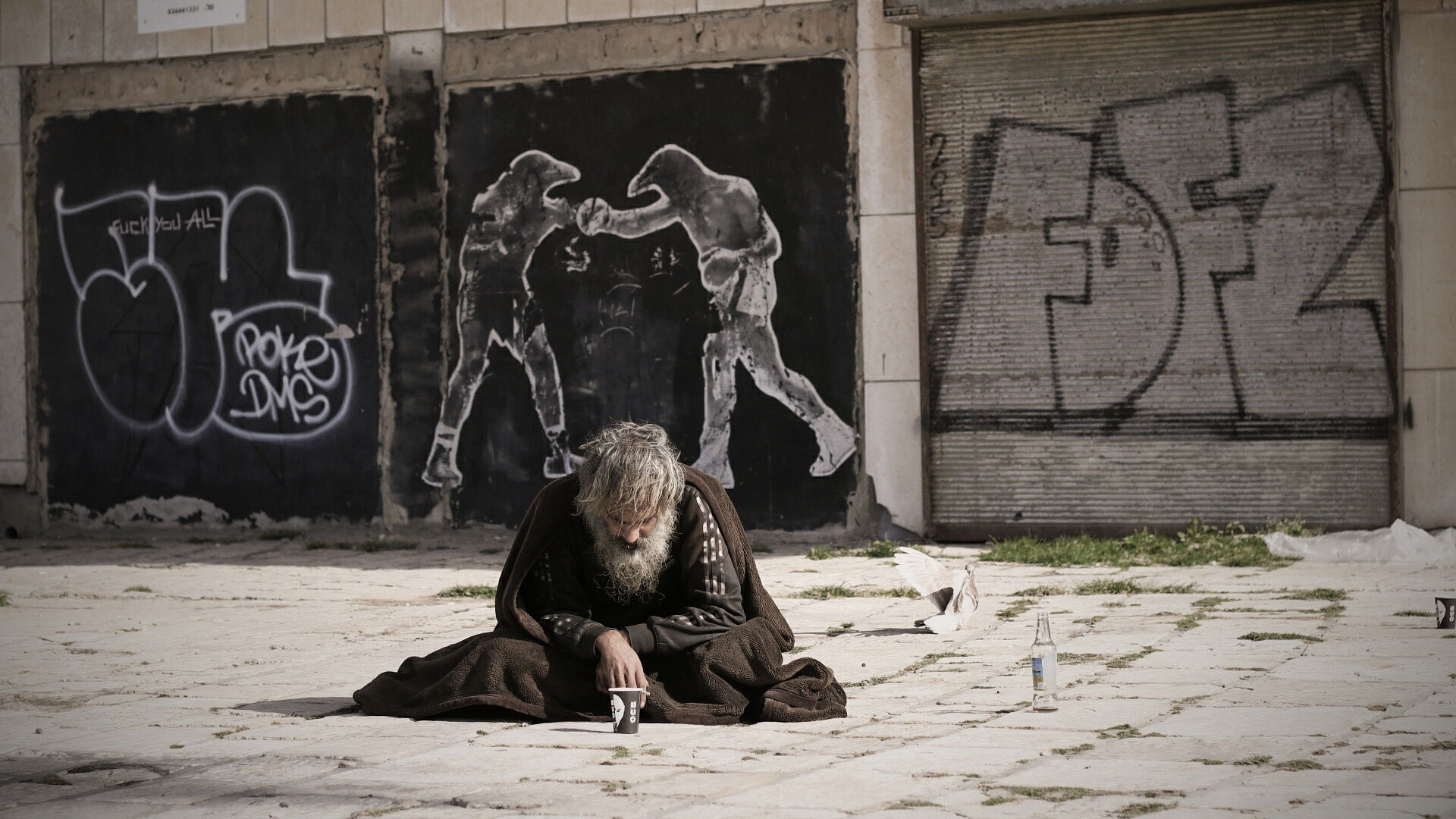 Daniel Susskind from Balliol College, Oxford university, and the author of ‘A World Without Work’ writes in the Financial Times, ‘A cash payment made to everyone, with no strings attached, can support workers through the crisis.’

The coronavirus crisis is a disaster for many workers. In the UK, for instance, we often forget that prosperity does not rest on a handful of well-regarded business titans and big-named companies — many of whom are now visibly lobbying the government for financial support.

It also depends on the nearly 5m self-employed workers and 6m small businesses that live a comparably hidden economic life, out of public sight, and with little influence over policy. The pandemic provides a dramatic reminder of their contribution. And it is they who are most threatened today.

But our traditional policy instruments cannot reach them. Changes in interest rates do not help self-employed workers who face disappearing incomes and no sick pay.

Indeed, and as I pointed out last week, the Coronavirus crisis will pressure many of the millions of uninsured, poor, or income dependent Americans directly to work until they literally are unable to function. Many of those people will become so called super spreaders, transmitting the illness.

Ari Levy writes for CNBC, Sen. Mitt Romney of Utah wants the government to cut a $1,000 check for every American adult as the spread of the coronavirus rapidly shuts down the economy. Fellow Republican lawmaker Sen. Tom Cotton of Arkansas is proposing cash stipends to help people pay their bills. Treasury Secretary Steven Mnuchin said at a White House press briefing on Tuesday that “Americans need cash now,” meaning “in the next two weeks.”

On the other side of the aisle, Democratic Reps. Tim Ryan of Ohio and Ro Khanna of California support a payment of $1,000 to adults, as part of a plan laid out by President Barack Obama’s former chief economist Jason Furman. Rep. Katie Porter, another California Democrat, tweeted her support for Romney’s effort on Monday.

The bottom line is that with crisis like pandemics, or climate change, low income households, households without savings, can not cope with these situations, can not really take part in the solutions, for instance stocking up on goods for a two weeks quarantine, lacking the income required to get credits to finance the switch to cleaner and usually much cheaper technologies such as electric cars, or solar on their home roof.

The dial back of industrial outsourcing will also very likely increase the amount of automation – again in turn reducing required work force.

Now is the opportunity to finally introduce the universal basic income, to prevent total chaos, to give people hope, a chance, and a future where they now possibly can tackle their own ideas. Potentially an UBI will not only let people participate in social life, but also reduce crime, spur local economies, and bring forward many new ventures.

Arnold Schwarzenegger and James Cameron discuss the Climate Crisis
July 1, 2022
Subscribe
0 Comments
Inline Feedbacks
View all comments
Go to Top
wpDiscuz
0
0
Would love your thoughts, please comment.x
()
x
| Reply
Cookie Consent
To provide the best experiences, we use technologies like cookies to store and/or access device information. Consenting to these technologies will allow us to process data such as browsing behavior or unique IDs on this site. Not consenting or withdrawing consent, may adversely affect certain features and functions. Learn more about the data usage on this website.
Manage options Manage services Manage vendors Read more about these purposes
View preferences
{title} {title} {title}