Is the Coronavirus Pandemic Good for the Climate? 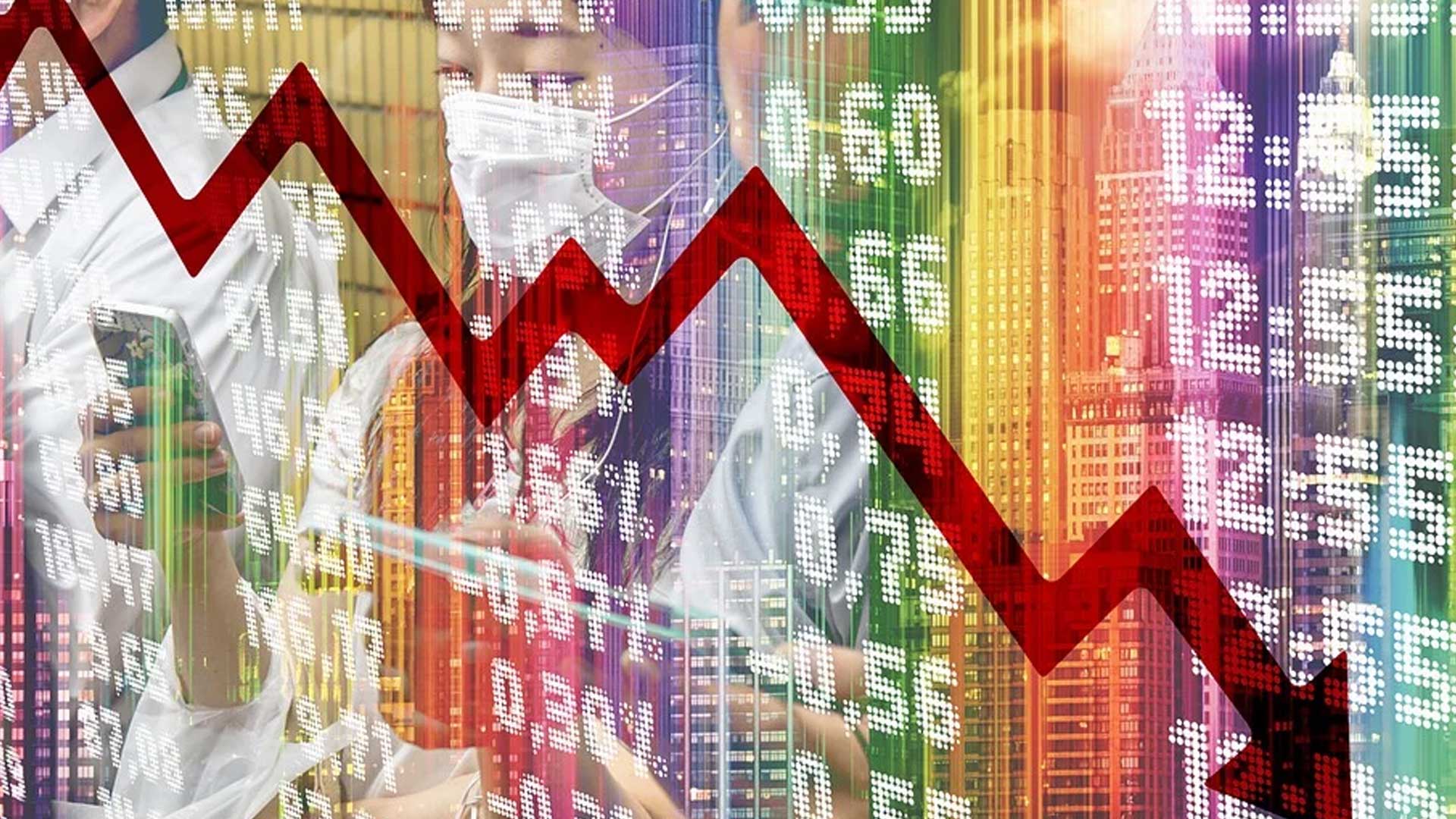 Following large scale shutdown of cities and industries, the coronavirus pandemic has temporarily reduced China’s CO2 emissions by a quarter. While international government actions to contain and slow the virus spread vary in aggressiveness it appears certain that international travel – tourism will be seriously impacted for the foreseeable future.

With air travel as a major source for greenhouse gases, contributing estimates of the sector give a figure of about 4%, and airliners announcing to halt half of their flights so far, there is another sign of declining emissions.

However, there are also reports of airlines flying empty planes to keep flight slots. As well as industry efforts to delay climate related taxation of the sector, flying has been notoriously cheap in light of the damages caused with climate pollution.

But perhaps the biggest indication that climate pollution will go down during at least the emergent phase of the coronavirus pandemic, is the current crash of the oil market, down roughly 30%, the initial reason demand being low, many other stocks also crashing.

People at least this year it seems, will basically travel much less, if at all. Almost everyday there is a new conference or event cancellation announcement. The current approach appears to be, cancel events entirely, or with more than 1000 participants, this minimizes risks of virus spreading, at the same time small events help to keep the public life, and economy going.

Others already warn of a critical flame up of cases in the fall of 2020.

But certainly at one point in the future, a time when it is decided that enough percentage of the population have developed immunity against the new novel strain, thing’s are destined to restart as they were known. But are they?

With so many countries outsourcing critical parts of their industries, usually to China, only now they realize how vulnerable and exposed their own people are, because supply chains are interrupted – often production items become scarce.

Already, major companies such as Apple, Microsoft, Google look to move production away from China, and I suspect this trend won’t stop at tech companies. While it could be argued that production is cheap in China, established, months long pause is essentially not acceptable for most.

Then you have climate change making it’s impact each year more pronounced, a growing situation so complex and far reaching it may as well cause further serious disruptions in the future. Nobody really knows, but this uncertainty with the real disruptions now felt live may as well spur a new industrial era, for revitalizing nations absent industries.

Thus, if anything the current pandemic caused dip in heat trapping emissions is likely only felt temporarily, and subsequent actions may even usher in much more additional greenhouse gases emitted, by constructing and producing items which are affected by supply chain disruptions.

Even further down the road, it could mean that reversal of out-sourcing could be more broad than initially envisioned. Yet, it may also mean less polluting ways of production, less transportation related emissions.

Perhaps, … we don’t really know at this point, but in the short term the coronavirus pandemic indeed brought down emissions, due to large scale shutdowns – quarantine measures.

Systemic shocks as an opportunity

MarketWatch: Because critical functional roles are hyper-concentrated and the entire network is so tightly linked, shocks to a central hub such as the U.S. or China can very quickly become systemic and paralyzing. The very reliance on central hubs generates systemic risk, because hubs constitute single points of failure, and the tight interconnectedness between and among hubs and nodes amplifies the potential for cascading failures. That is why the 2008 financial meltdown that originated in the U.S. was so destructive, and why the COVID-19 outbreak that began in China quickly became a global health and economic crisis.

At the same time of reasonable calls for more national preparedness in form of industries, situations such as pandemics, or the climate crisis, also hint at missing international collaborations.

MarketWatch: There is both a need for and an opportunity to introduce global “circuit breakers” that can isolate systemic risks early on and prevent them from spreading. These mechanisms will be most effective if they are clear, transparent, designed in advance, and embedded in a global governance system that legitimizes and continuously updates them. For example, governments could craft and adopt common protocols for temporary travel and trade restrictions in the event of a potential pandemic, supported by globally agreed-upon early-warning systems and thresholds for action.

In addition, the international community may wish to build functional redundancy into complex systems — including finance, value chains, food supply, and public health — in order to prevent central hubs from becoming choke points and to ensure that single failures do not cascade into systemic collapse. Although this would entail some reshoring and de-concentration at the expense of efficiency, economies of scale, and comparative advantage, the goal is not autarky but rather risk reduction through diversification.

Humanity must organize itself to mitigate the tail risks associated with climate change, pandemics, bioterror, and unmanaged AI. Although this will require a historic leap, major crises often open the political space for radical reforms. Precisely at a time when rules-based multilateralism is in retreat, perhaps the fear and losses arising from COVID-19 will encourage efforts to bring about a better model of globalization.

Byron Bay-based solar retailer Smart Energy says it is seeing an unprecedented surge in sales and enquiries for solar and home energy storage as consumers look to shore themselves up in uncertain times. https://www.pv-magazine.com/2020/03/19/forget-toilet-paper-australians-are-panic-buying-pv/