Climate Change as a Threat Multiplier for Conflicts

You are here:
2020Climate ChangeImpactsPsychology 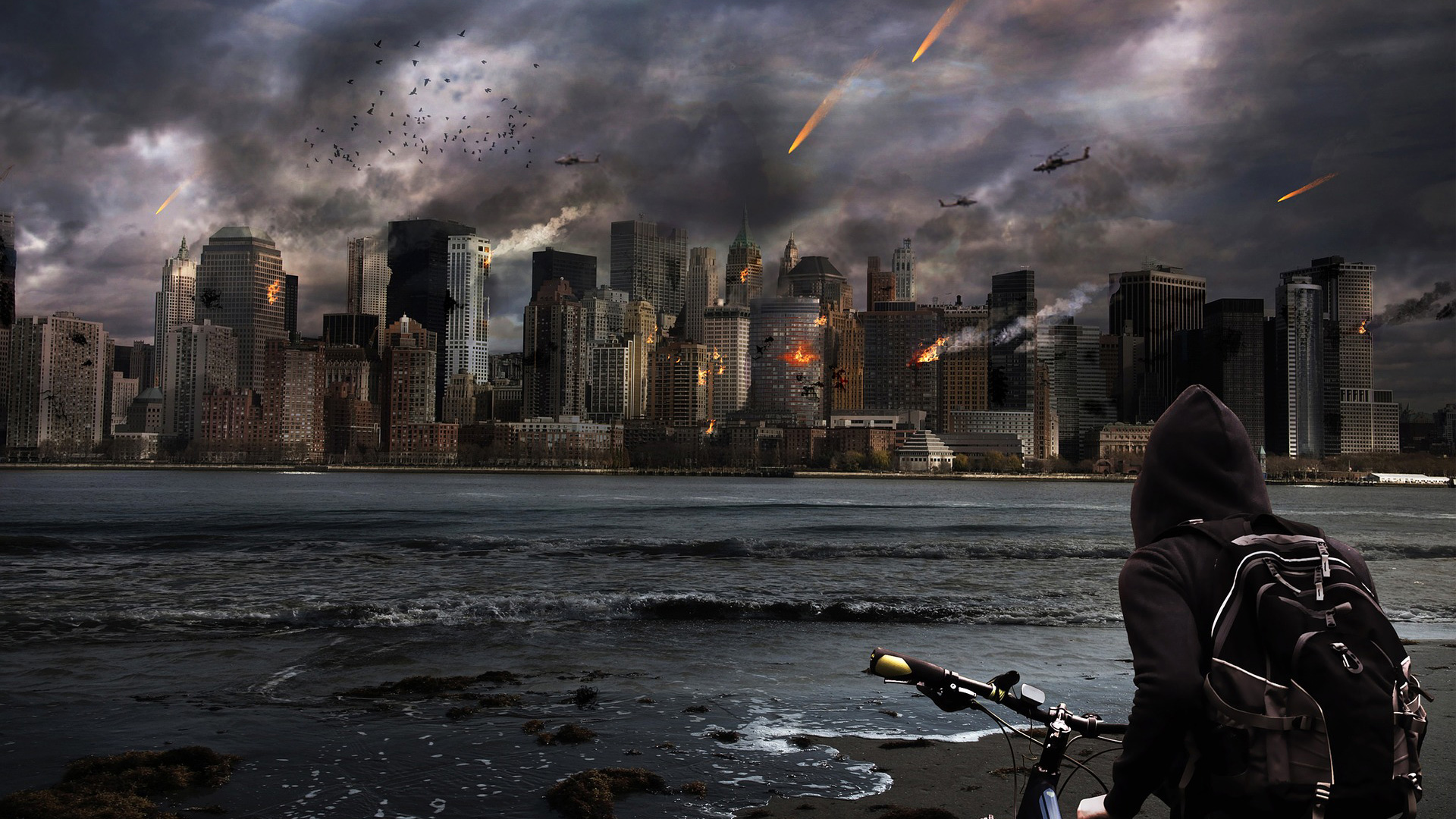 When you hear a talk about climate, usually one argument is made in regards to people starting to migrate – they become climate refugees, in order to seek a new home.

While literally the majority of the human population will be directly or indirectly impacted from the consequences which come with rising seas, and many of those count as climate refugees, it is more subtle with the relation of conflict genesis, perhaps mostly highly related to a mix of psychological responses and overall living conditions.

For instance take the European migrant crisis, primarily caused by people fleeing Syria, because of the war over there.

Wikipedia: Recent studies have been more careful and agree that climate-related disasters (including heatwaves, droughts, storms and floods) modestly increase armed conflict risks, but only in the presence of contextual factors like agricultural dependence,[38] insufficient infrastructure[39] or ethnic heterogeneity.[40]

Climate change is therefore rather a “risk multiplier” that amplifies existing risks of conflict.[41] In line with this and other reviews of the topic,[42] an expert assessment published 2019 in Nature concludes that between 3% and 20% of intrastate, armed conflict risks in the previous century were affected by climate-related factors, but that other drivers of conflict are far more important.[34]

The expert assessment itself notes that major knowledge gaps and uncertainties continue to exist in the research field, especially regarding the pathways connecting climate change to conflict risk.[34] Selby argues that the assessment ignores critical or constructivist approaches.[43][44]

Indeed, several studies criticize that climate-conflict research is based on a deterministic and conflict-oriented worldview[45][46] (which is especially problematic if such logic diffuses into wider discourses[47]) and that findings of statistical studies on the topic are based on problematic models and biased datasets.[48][49]

Existing research also predominantly focuses on a few, well accessible and already conflict ridden world regions, such as Sub-Saharan Africa and the Middle East. This raises questions about sampling biases, while regions like Latin America and the Pacific as well as topics like peaceful adaptation remain understudied.[50] The latter concern is addressed by research on environmental peacebuilding.

The war in Syria coincided with the most intense drought ever recorded in Syria, which lasted from 2006 to 2011 and resulted in widespread crop failure, an increase in food prices and a mass migration of farming families to urban centers.[129] This migration strained infrastructure already burdened by the influx of some 1.5 million refugees from the Iraq War.[130] The drought has been linked to anthropogenic global warming.[131][132][133] Adequate water supply continues to be an issue in the ongoing civil war and it is frequently the target of military action.[134]

Thus, with the Syrian war and subsequent EU refugee scenario, while initially partially driven by exceptional droughts, is now maintained by the parties involved.

The Guardian: Erdoğan opened his western border on Thursday evening after an airstrike on Thursday night in Syria’s Idlib province killed at least 33 Turkish soldiers recently deployed to support the Syrian opposition.

Migrants trying to reach Europe have clashed violently with Greek riot police as Turkey claimed more than 76,000 people were now heading for the EU as a result of President Recep Tayyip Erdoğan’s decision to open the Turkish side of the border.

Prior to this more parties joined the conflict, including

The DailyMail: Claims that poison gas had been used by the Syrian state at Douma in April 2018 were not, in fact, confirmed by the scientific evidence. This was deeply embarrassing to three governments – our own, France’s and the USA, all of which had bombed Syria soon afterwards in the unchecked belief that the claims were true.

The take away message here is that governments continue to getting involved by any means, and this involvement subsequently makes the Syrian refugee crisis worse.

Thus, any reasonable nation would exit the conflicts, since it will likely come back to haunt them in the form of an influx of refugees, inter-group conflict, and very likely contributing to the overarching threat multiplier, climate poses.

Climate Security: In a 2016 article, published by the Bulletin of the Atomic Scientists, the author suggested that conflict over climate-related water issues could lead to nuclear conflict, involving Kashmir, India and Pakistan.[32] However, the large majority of researchers consider an impact of climate change on interstate wars highly unlikely, but are more concerned about civil wars and especially communal conflicts.