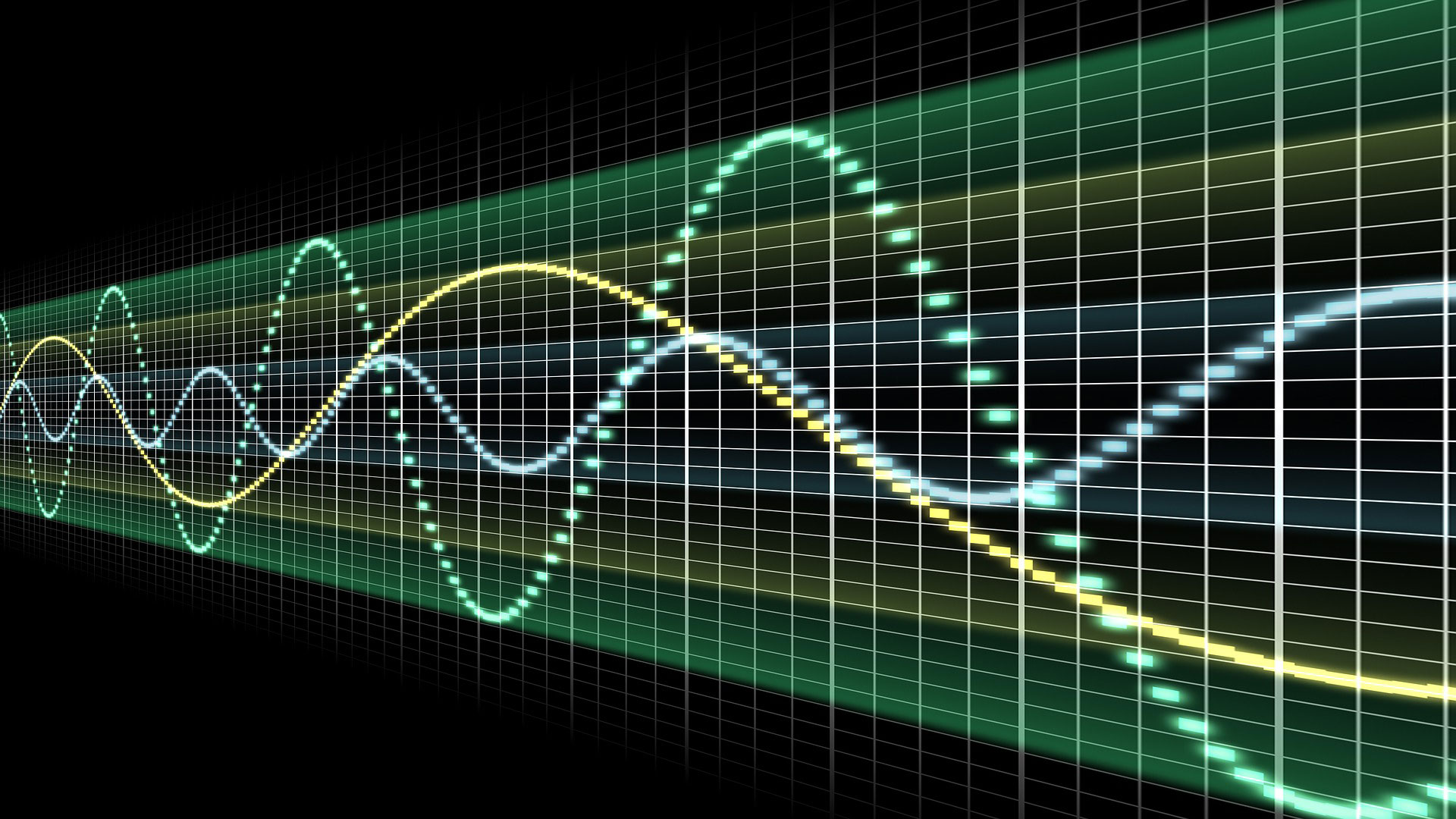 Today’s common conception in climate communication is the scientist, mostly communicating by published studies, the media who usually cover the most sensational study result with the greatest commitment, and those who deny the science. The public largely only interferes when reading the media.

On a day to day basis the science community and those who cover it more closely, can be described as a small echo sphere of expert influence to various degrees, aiming to message climate to the larger population, exemplary visible when following topics on twitter.

A few twitter accounts have hundreds of thousands of followers, it appears mainly by people older than 30, educated and often with a higher to average income – at least that is my impression. Similar constraint are a few major blog’s and websites where parts of the community discusses current issues.

The exception to these networks of people, concerned with climate content is obviously YouTube, here the sphere of influence may be described as something like the opposite. The larger channels attract a vastly different audience, more demographic diverse I would say.

Various videos usually in the two digit lengths can be watched, commented on, generally less restrictive compared to the character limit of a tweet. It is probably fair to say that most climate related YouTube science channels have only a small subscriber community, productions often are unedited, leave room for improvements. Larger channels usually cover climate within a broader topic scope.

Successful channels also include people video blogging, and at the same time elaborating on various topics, some channels specifically focus to question established sciences. Success of what YouTube deems controversial, is largely due to how videos are recommended, other reasons may include video views and subscriber manipulations.

The frequency spectrum of climate opinions

Here we take a look at the majority of climate communication, climate science basic accepting entities. The problem is not so much anymore about the basics, but on the outcomes of our climate adventure, and how to deal with it.

If you claim that it is too late to do something, or it won’t help, or it will be too expensive, and so on, you make an argument for inaction. This are the low frequency climate opinions. These kind of arguments are generally compared to climate change denial, albeit not so obvious to identify as such.

High frequency arguments, compared to the other two spectrum, are high pitched in their nature, more likely to trigger an emotional response. Arguments are often warnings, arguing from a security risk assessment perspective, arguing based on scientific findings for the possibility of a worst case scenario, arguments pointing out that many of the medium frequencies were found to be too conservative, or are based on unknowns – gaps in our knowledge.

An example for a medium overlapping with a high frequency is the argument that we are currently tracking the high emission scenarios, commonly known as RCP (Representative Concentration Pathway), which is based on conservative middle ground findings, but points to an unknown outcome.

Overlapping arguments are a communication interference because we do not really know the future, much so because it is still largely in our hands. Another problem in discussions is that many terms used come with different meanings for different people, and different people respond differently to arguments.

A medium frequency argument is sufficient for the researcher for him to demand climate actions, but results may be insufficient for someone who has an incomplete understanding of the sciences.

Terms we often read when it comes to high frequency arguments may include, doom, extinction, worst case, collapse, the end, and so on. However, the science community is also known to propagate these kind of terms, amplified then by the news writing journalist.

Famously Stephen Hawking has a long history of warning of potential extinction scenarios, based on alien invasions, pandemics, or large impact events, while he also pointed to runaway climate change on Venus, he wasn’t really a climate scientist, and today this scenario no longer holds.

However, these kind of headlines create the largest amount of interests among the general public, rare moments when attention is diverted from everyday struggle to the climate shaping future. And indeed the success of policy decisions in response to the Extinction Rebellion movement underlines it.

Therefore this should be acknowledged in a time when still many seem unconvinced, or waiting for a mobilization, but can be reached with high pitches, that now really is the moment we have to seize, to do some major step to a new path, a path with clean energies, electric vehicles, more rules to preserve our food providing environment we all cherish, otherwise we are at the mercy of the climate system feedbacks.

It is up to the climate scientist, to provide the needed constraints for the climate communicator, helping explain the worst case, what doom – synonym for ruin could mean, what may collapse, how we could prepare, or avoid. And then we can use these constraint high frequency arguments, utilizing them to reach into other spheres of the public mind, beyond the ivory tower.

It also means that the science itself should become more free. As a content creator and communicator often it is difficult to obtain usage rights, to access studies, or scientists simply avoid responding to public dialogs.

Don’t complain about the public discussions if you do not take part in it.