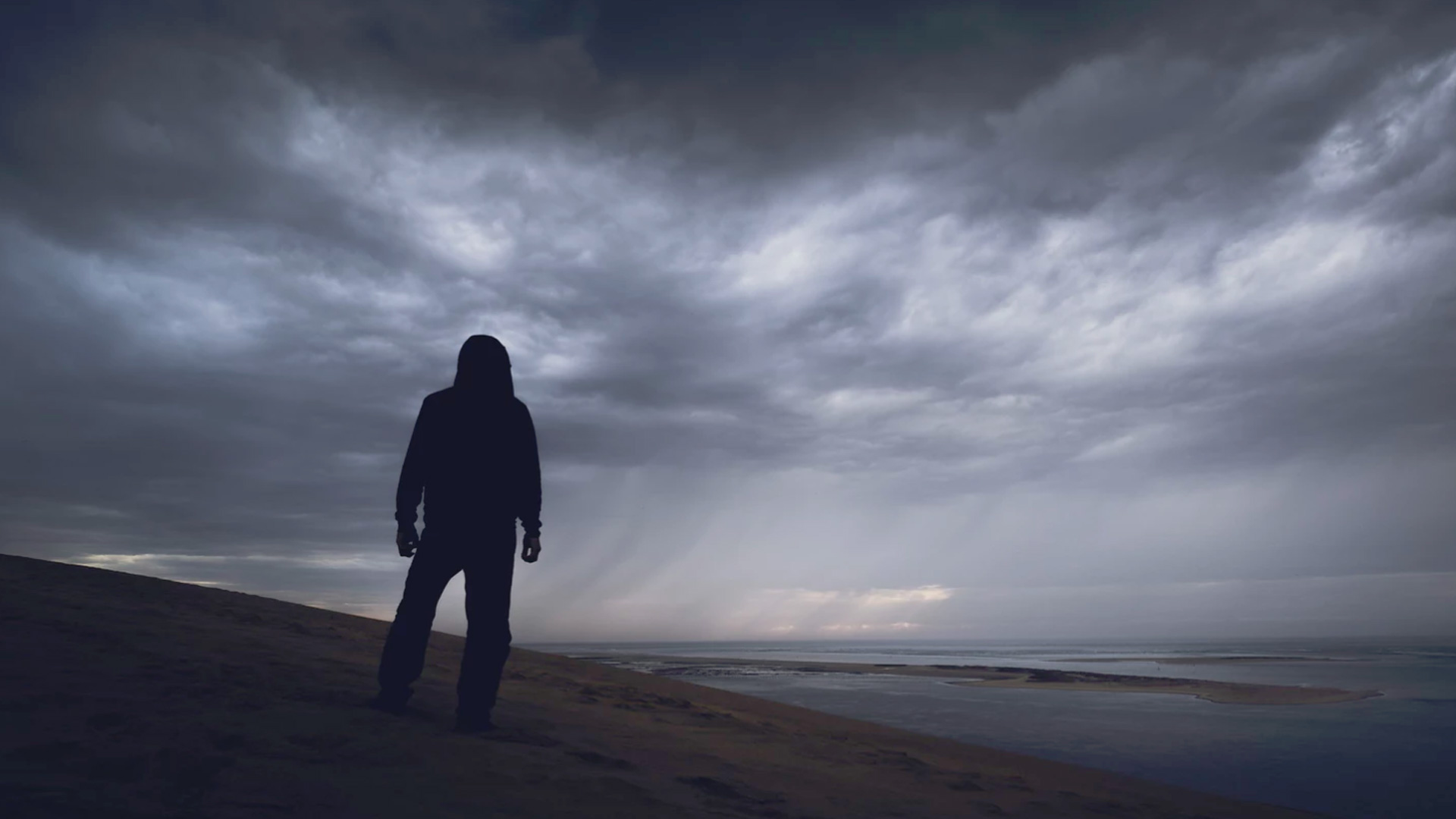 Hi guys, as you may know or not, YouTube disabled ad revenue on our channel for some unknown or very vague reason. Four months forward and while working on a climate themed game as a side project I want to raise some funds to keep producing video content at pace, and to help pay the bills. I do not have income other than from the Patreon supporters at the moment, and public welfare. The plan is to keep producing narrated videos on major climate change topics, get an idea of past productions here.

Though, maybe I have to pick up a job very soon, which would essentially mean less content. However, if the Climate State community manages to raise around 300E each month, I would be able to continue to create content, do not have to pick up an unrelated side job. Meanwhile we reach 27,000 subs on YouTube, our channel with millions of views in the past years.

Special Thanks to our Donors of the past six Months

I would love to continue the work I begun around 2010, but narration, time invested, and basic commitments require more financial freedom. Though, even with a side job I will try to cover the most important subjects.

Coverage of the climate crisis is important

I write here as someone who follows the climate crisis since the late 1990s, at that time car companies announced to roll out electric vehicles, but attempts were marginal at best and backtracked. With actions too little too late to address the climate crisis, with only little unverified commitments, coverage is an ever important thread. While today this has often changed, commitments are still often not enough…