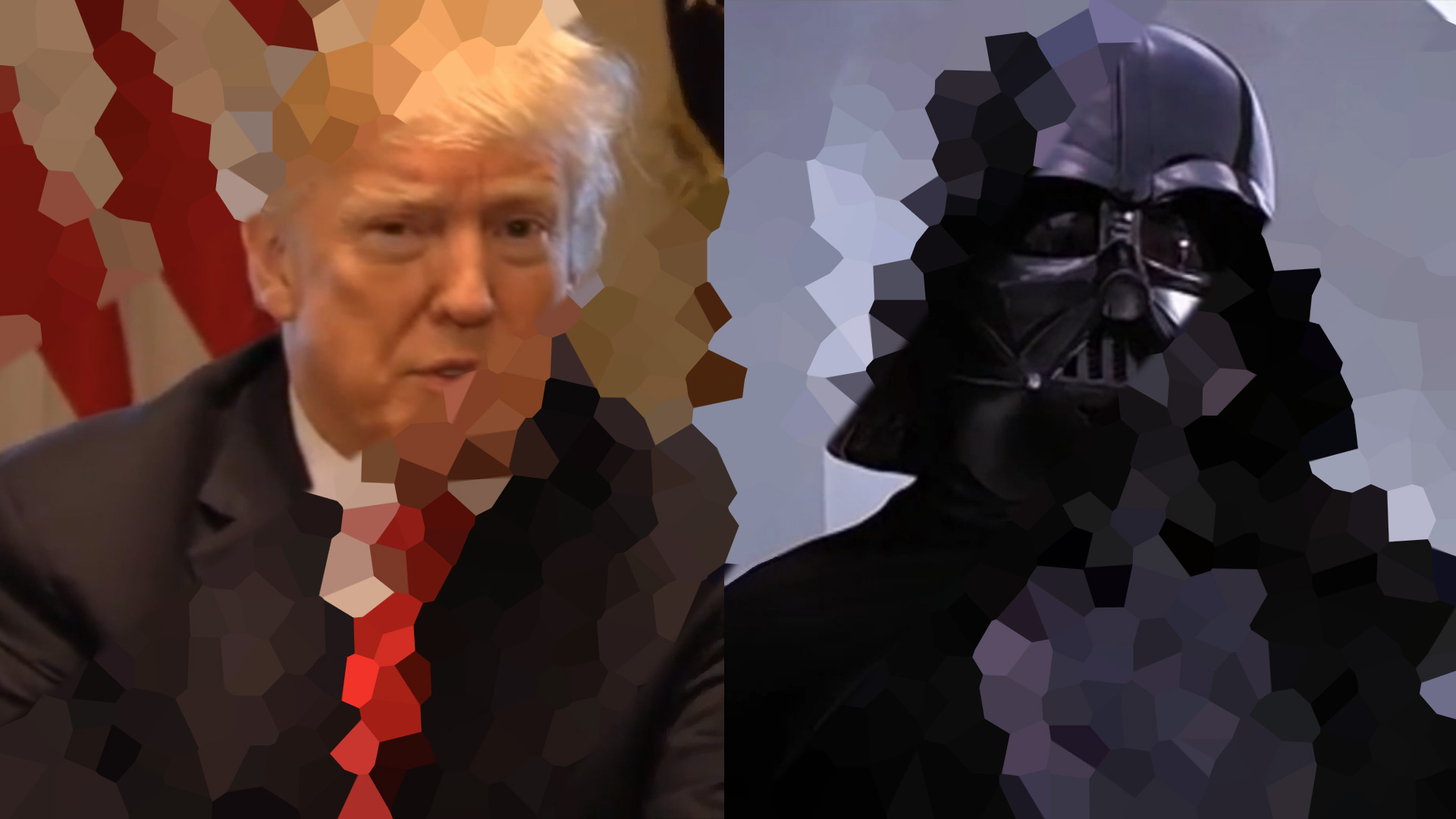 It comes to no surprise that Donald Trump’s plan always was to adhere the agenda of drill baby drill. Now, with the ongoing Coup d’état in Venezuela by a Trump loyal puppet people may wonder why the Trump Administration is so cheerful of it. Simply put, it is about Venezuela’s oil reserves – the largest proven oil reserves in the world.

And then you have the usual suspects, such as business involvement of the infamous Koch Brothers, and their problem with the Keystone XXL pipeline, explained in below video:

Now, a reckless embargo since 2017, lead by the Trump Administration, reportedly caused thousands of death and human suffering.

What the Trump Administration likely not considered is the fact that people who felt the embargo may not be so cheerful about an intervention orchestrated by the guys who brought the misery in the first place. This is why the chance of the coup to succeed are very slim.

But what if everything goes as planned by Koch and Friends?

Let’s assume that U.S. installed President Guaido makes a smooth coup transition, or that the outcome of the coup results with the U.S. obtaining and securing the access to the fossil reserves.

The Conversation: About three-quarters of the fossil fuel industry’s coal, oil and gas reserves have to remain in the ground unburnt if the world is to keep warming to 2°C – never mind well below it.

Eventually more oil would be extracted, essentially pouring oil into a fire, creating the potential for more dangerous climate conditions. Additional the coup may become violent or even develop into a long lasting guerrilla warfare scenario with constant disruptions for society, and likely in this scenario also for oil production, maybe even involving Russia and U.S. homeland incidents. However, playing with fire is not something Trump considers to be an issue.

“One does not play games, or take chances, when essentially the whole of civilization and humanity MAY be in peril.”

People may not support this very open coup d’état under the leadership of Trump, since it essentially ignores climate dangers/science backed warnings, and only helps to enrich Trump’s rich buddies. The attempt to get to the oil is out of touch with today’s world, and not compatible with a future we want to hand to our children. At what point are people fed up with this out of touch with reality fossil politics?