You are here:
2019Climate StateScience 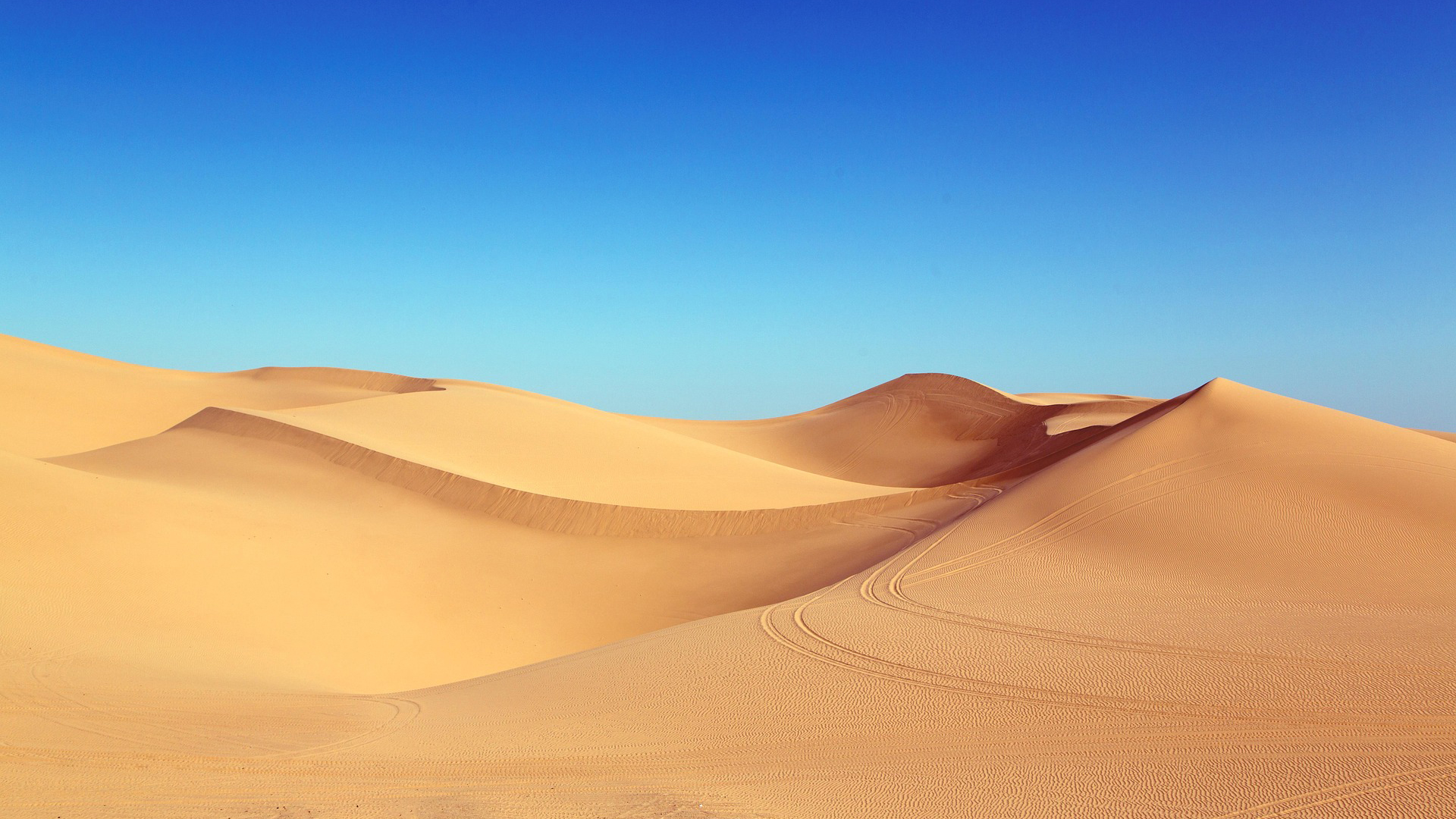 We created two YouTube channels for science. This was back in 2011, a time when the video platform was dominated by videos from climate change deniers, and only few Universities had a channel at all, let alone subscribers in the four digits. It was perplexing, you could find all these videos about Al Gore`s An Inconvenient Truth, and how all was a big deliberate hoax, but not the actual documentary. That’s when we uploaded his film (we tried to reach out to him and Paramount asking for permission, but got no answer). The YouTube AI did a great job in flagging this carbon copy within minutes, blocking it worldwide and resulted in our first copyright strike. But we thought it was worth trying.

Then we tried to upload content which was already out there, but only a few seconds, for instance to illustrate the Greenhouse Effect, though this took the AI a bit longer to block. We had videos by NASA Ad blocked, we had Copyright Strikes by climate deniers on videos which trended, and then we decided to focus on a second channel, focusing on content we created. This was around 2016, and around that time YouTube begun to seriously crack down on channels, they or others have been flagged in the the past, resulting in the termination of both our channels.

Following a petition with over 3000 signatures, without explaining, at least one of our channels came back. But YouTube didn’t stop there. They refused to let us contest a copyright strike. Continuously we receive false copyright claims on the same content, as if YouTube completely ignores public domain content, content we usually use these days. It shouldn’t be too hard to update the existing system with that content, but no.

Then came February 2019, a balmy morning a few days earlier YouTube updated their terms & conditions. This time they came for our ad revenue, demonetizing our channel. No more income for us. This time there was not even an email, just out of the blue, though a notice in our channel backend informed us, we were allowed to reapply within a month for monetization.

This also alleged that we violated YouTube’s Reuse Policy. Oddly enough, prior to reading this, YouTube never seemed to have a problem with reused content, most videos reuse content in some form, they even had a tool which let you copy content from other channels (which they removed in 2018). With over 900 videos on our channel it isn’t really easy to go through each minutes long video and then to determine if we may violated this brand new guideline, over the years. However, we removed over 300 climate change science related videos from our channel, in an attempt to comply. Videos from NASA, animations showing sea ice decline, or ocean currents changing, rare talks by scientists, talks we were asked by scientists to share to our audience, talks we slightly edited for better audio quality, or edited to remove minute long pauses, which took often hours at times, removed in seconds, because of some vague unannounced policy.

On March 1st we applied for YouTube’s monetization, fast forward April 14, 2019, and guess what, YouTube did not review our application so far.

Polygon in 2018: This process has taken longer than we initially anticipated and we apologize for the delays this has caused,” a community manager named Jordan wrote. “We’ve now grown our review team and are currently moving through pending applications at a faster pace.” Jordan said the team is “currently reviewing channels with the most views first, as the potential revenue impact is likely higher for those channels,” meaning that people may be waiting a little while longer depending on their popularity. If a channel just barely meets the 1,000 subscribers and 4,000 hours of accrued watch time threshold, they may have to wait even longer.

“We know monetization is a really exciting and important opportunity, so thanks again for your patience as we carefully review new applications.
The delay in reviews only seems to widen the canyon between lesser-known creators trying to become a Partner and the top one percent who receive millions of views for their videos.

Lesser-known creators have complained that YouTube doesn’t care about growing and fostering talent, and instead relies on the same batch of top creators. Monetization — and the more talked about demonetization problem — is something that YouTube is certainly aware of.

CEO Susan Wojcicki promised to address those concerns in a blog post published earlier this week. “We know the last year has not been easy for many of you,” Wojcicki said. “For those who have not yet met the new threshold, keep creating and building your audience. We have resources to help you learn and grow. We’ve also heard from you that delays in the application process are frustrating.

“We are working to make this faster.” YouTube plans to speed up the review process partially through hiring additional moderators and members of its reviews team. The company is hiring an additional 10,000 people to moderate and review applications.

Over 26,000 subscribers around 20 million views if we count removed videos. Oh and btw, this is the same Susan Wojcicki who rented her garage to the Google founders Larry Page and Sergey Brin.

Apparently YouTube doesn’t care about climate change at all. Otherwise, how do you explain that climate denial, science deception is rampant on the platform, frequently recommended, even if you flag recommendations as not interested in, or watch real science videos! Why would you do this? You very well may conclude that some entity at YouTube has an agenda to push climate denial. It certainly looks that way.

Meanwhile, we are busy setting the climate catastrophe in motion, working on a video game with Unreal Engine by Epic Games, the maker of the most played game currently, Fortnite.

YouTube remains the largest source of climate denial on the internet

YT is real pain these days. Is this Michael Mann’s site? Congratulations Michael on your recent climate communication award. It seems to me the best way to resolve any climate change disagreement is with more talking, more communication, not censorship. I had one copyright strike a few years ago for “The Sunspot Mystery”, starring Stephen Schneider. It wasn’t devastating because I wasn’t monetizing, and haven’t cared to post anything on YouTube in years. What I do care about Michael is free speech, all of ours. Will you personally support my free speech rights to publicly explain the science that overturns… Read more »

Thanks Editor. The lengthy Wiki still isn’t justification for the demonization of others openly and clearly practiced by him on his new blog, with it’s blatant partisan political slant. You just can’t do those kind of things and then expect everyone to agree with you. It’s not working for him or his side of the argument. My argument on climate is off thread so I’ll leave it there. Best of luck.