Is THIS Graph the only one needed to act on Global Warming? 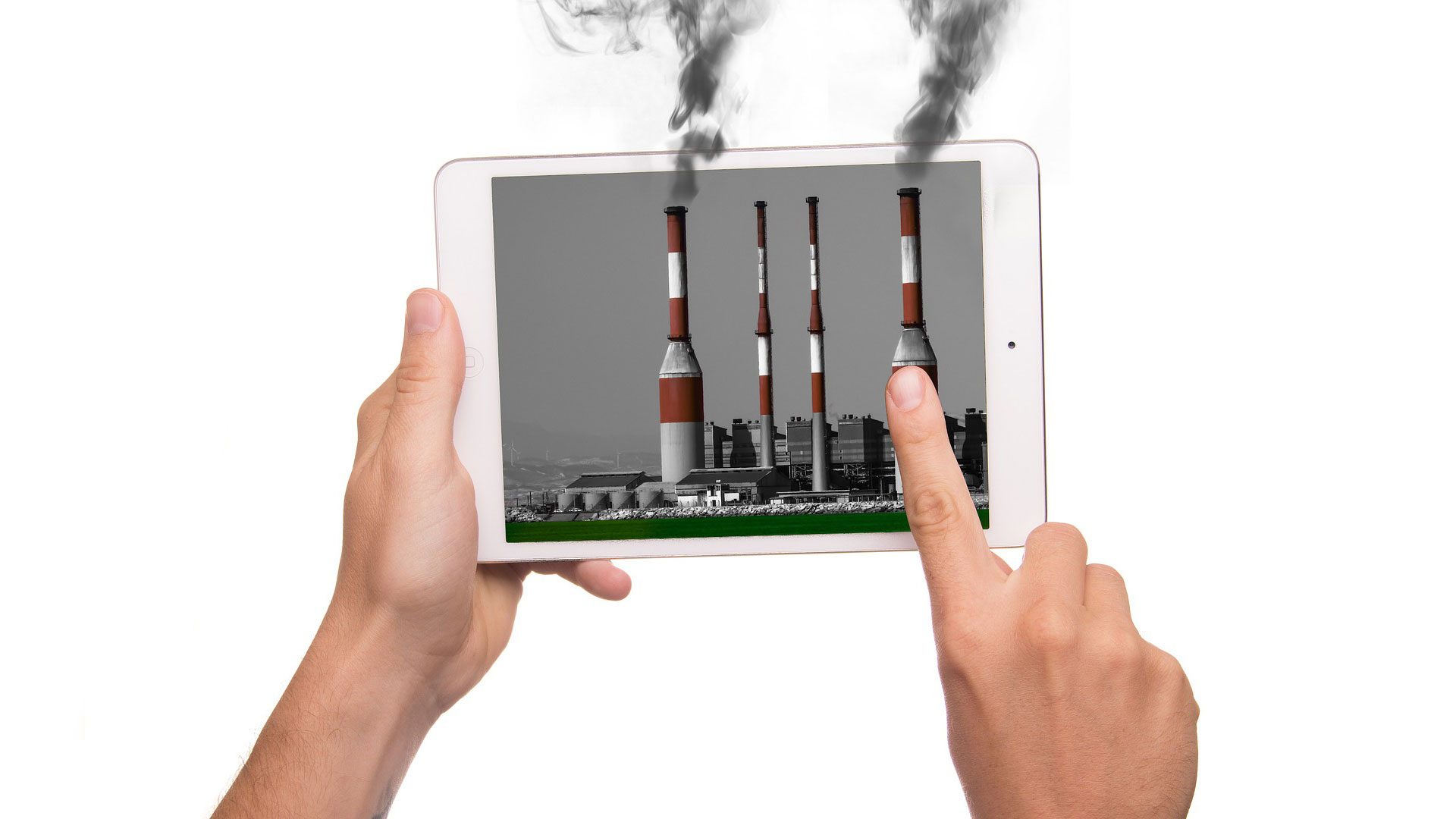 A study of humans exposed in 2.5 hour sessions demonstrated significant effects on cognitive abilities at concentrations as low as 0.1% (1000ppm) CO2 likely due to CO2 induced increases in cerebral blood flow. Another study observed a decline in basic activity level and information usage at 1000 ppm, when compared to 500 ppm. https://en.wikipedia.org/wiki/Carbon_dioxide#Toxicity