How the U.S. and Russia teamed up on Climate Change

You are here:
2018Climate ChangeCommunicationDocumentaryEnvironmentFilmsHistoryNational Security 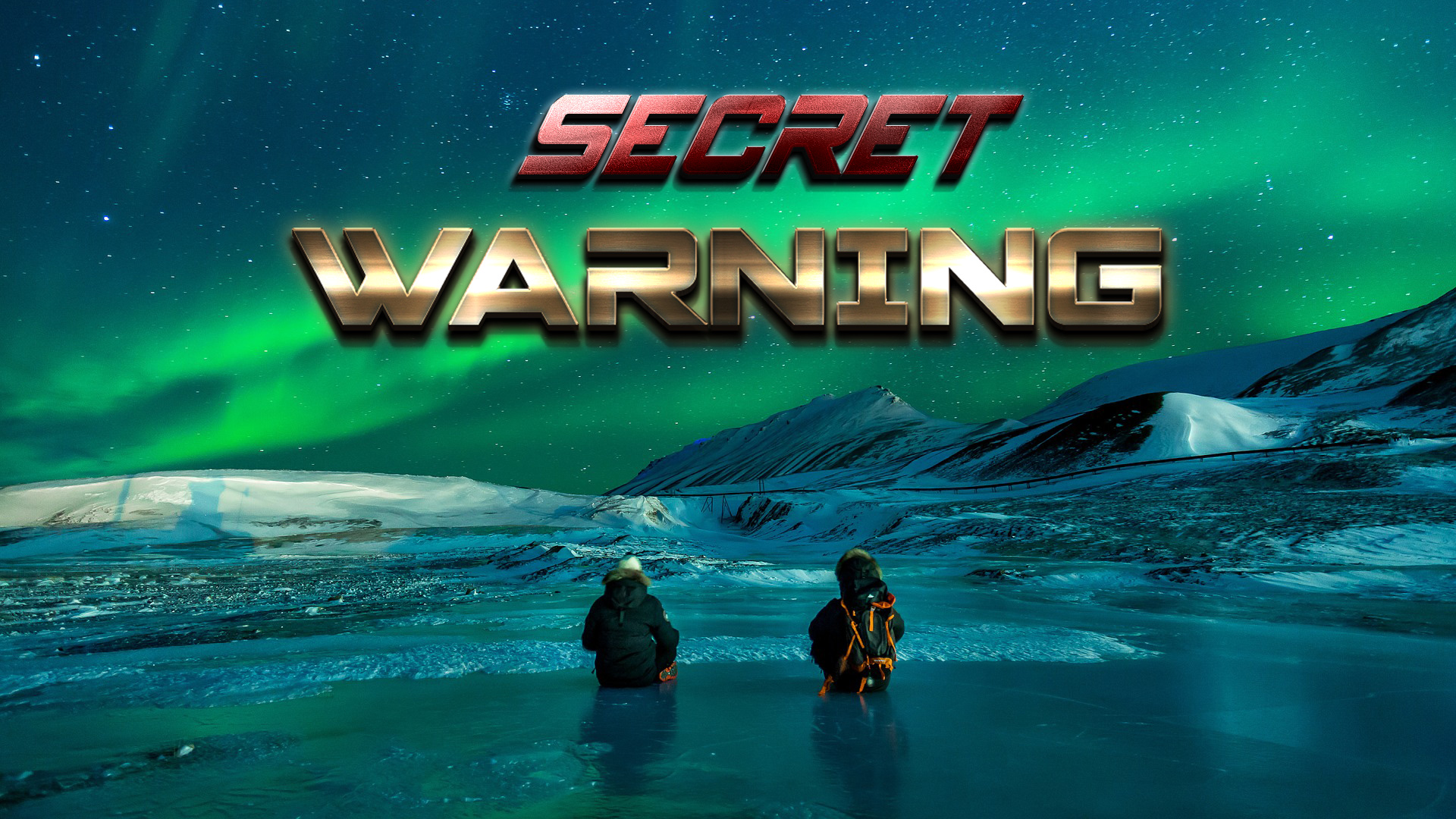 After the Cold War, climate change was the driving force behind unusual political cooperation between secret services in the United States and in Russia. This documentary tells of unknown research projects, but also of surprising friendships.

The amazing and unknown story of how American secret services partnered with their erstwhile Russian adversary, Russia’s main military intelligence organization the GRU; or how climate change forced the two rival blocs to collaborate.

ARTE: The world’s most powerful intelligence service, the CIA, engaged in the controversial area of climate change and extreme weather events in the immediate aftermath of the Cold War. This is the story of their cooperation with their Russian counterparts, the GRU.
A story full of high politics, intelligence and awesome science ensued. Mutual suspicions turned into unexpected friendships and a utopian vision underpinned high efforts to secure a better future for our World.
Their vision transcended diplomatic and ideological lines.