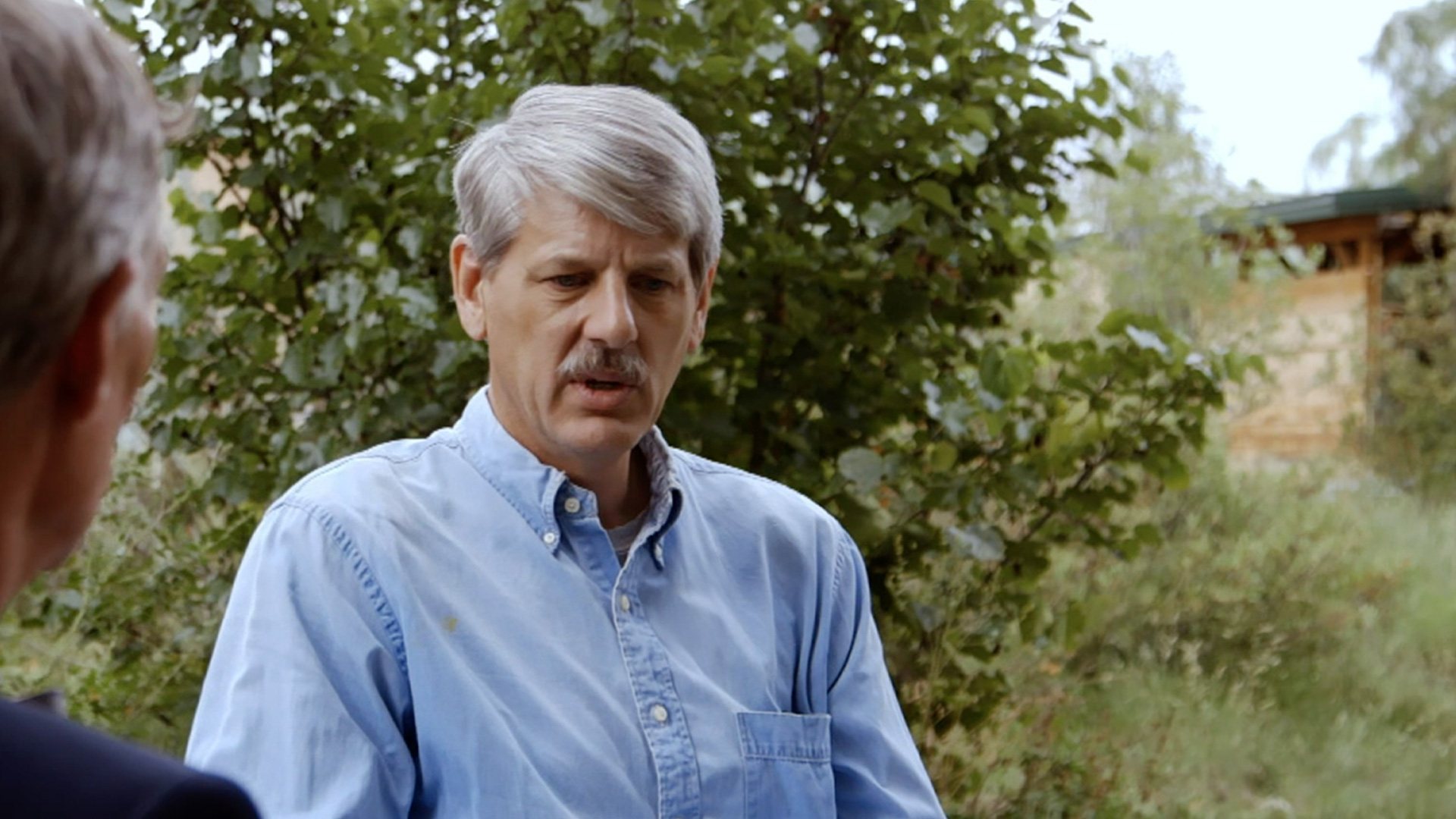 On December 6, 2017 we reported on a copyright strike, someone pretending to be Guy McPherson files fake copyright strike. Since then we tried to reach out to Guy McPherson, trying to contact him with facebook messenger, and by email, asking him to confirm that he indeed was responsible, or suggested that he could still retract the copyright strike. However, he is unresponsive, and it turns out the email used to file the DMCA takedown request, is indeed his own.

We really do not understand why Guy McPherson chooses to remove a video from our YouTube channel, a video he does not own any rights of. The video also is rather neutral, discussing the possibilities of his so called near term human extinction. You can watch it here.

Additional Guy McPherson on December 6, posted a blog at his homepage, and writes

Near-term human extinction includes lying scoundrels (for example, … Deep Climate State …). … ongoing efforts at character assassination will continue to fail because I promulgate evidence whereas the scoundrels are afflicted with a severe case of the dominant paradigm.

Somehow Mr Guy McPherson is ranting about people who are entitled to their own opinion, or merely because they discuss his sensational theory. For those who do not know, his job is basically to jet around the world and tell people that the end of the human species is near, often citing ten years.

Sadly, for his reputation he also goes to great length to attack climate scientist Michael Mann. Oddly, enough he claims Michael Mann is lying when he refers to McPherson’s 10 year human extinction warning, or of the entire planetary biosphere. Even Guy McPherson’s Wikipedia entry has four reference in that regard, and everybody watching his talks knows this well.

Bottom line, we are puzzled by the public comments from retired professor emeritus Guy McPherson in regards to people who point out the obvious. But it seems Guy McPherson is unable to deal with critic at all. Thus, a video he doesn’t enjoy, he files a copyright strike – a DMCA takedown request, under penalty of perjury. Filing false DMCA requests can even result in a prison sentence.

Btw, most people do not know how Guy McPherson’s career as a doomsday theorist begun. Back in 2008 he claimed on national television that we have only 10 years left until the oil price is over $400, and Guy McPherson predicted that this will lead to food and water shortages, and result in the end of civilization. Sound’s familiar, to his today scare theme – that’s because it is. Watch Guy McPherson’s 10 year failed prediction from 2008.

Exactly the opposite of what has been predicted about oil, is going to happen.

We still hope to resolve the legal action started by Guy McPherson, and evaluate our options and the possibilities. Guy, or someone close to him, if you read this, drop us a message and retract your request. Otherwise, we are very likely to consult a copyright attorney. Because of this we ask people to support us with a donation, to cover expenses, which could include a flight to California by someone from our team.

[…] UPDATE The curious case of Guy McPherson’s Crusade against Science […]