How the Internet fails to communicate climate change and the sciences 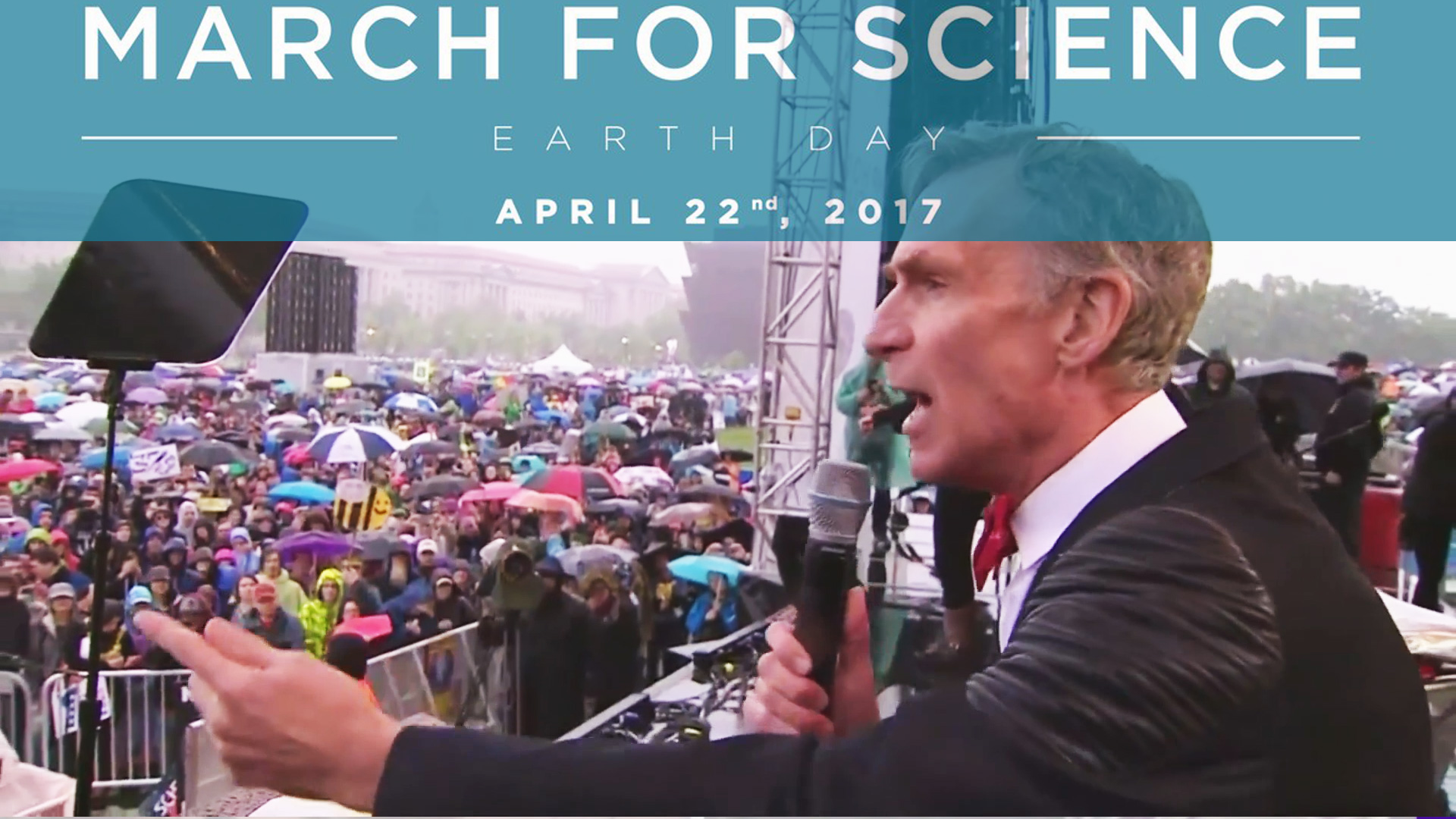 There are certainly many good examples when it comes to communicating climate change, climate science on the Internet, for various audiences, for example this more science focused video or segments including the topic are sometimes discussed at The Late Show with Stephen Colbert. And then you have videos which just start trending, often because they generate attention, and that is something which can be a good thing.

And then there are examples like the documentary Before the Flood, which seems to have been removed since being published prior. But oddly, the documentary is literally all over the internet, but not where you would expect it, and where it has been announced, at NatGeo. Even though we asked for permissions at the time to help promote the documentary with Leonardo DiCaprio, publishing the trailer on our channel, it was denied.

And then there are many examples when climate mobilization in recent years reaches substantial support, probably also thanks to the internet, just recently an estimated 200.000 people marched to protest climate related policy changes under the Trump administration, or lack of adequate climate actions. And mainstream media has begun to cover these events.

However, generally when it comes to climate topics you have the group of interested people who are well informed about the broad spectrum of topics, and then you have the majority of people who have some concept of climate change and involved sciences, even acknowledging it and demand action, but are hard to reach out to. Thus, sometimes you need trending attention grabbing content, or the best possible outreach (trailers, editorials elsewhere).

And then there is still the climate denial, in articles from unreliable publishers, or often aimed at disrupting comment sections, with scope to create a false sense that there is an overwhelming disagree with content, the science, somehow.

In below video Dustin Tingley who studies attitudes toward global climate technologies and policies at Harvard University, came to surprising conclusions. That people overwhelmingly have a false sense about other people’s opinions on climate change, and that the majority wants climate action.

Denial has worked not only to delay crucial climate policies, but also people judge based on impressions from what they read in comment sections, or on tweets, or on facebook, or on websites known to publish climate denial, and ofc through the traditional communication channels. But the internet long heralded for endless ways to educate has disappointed, or did not live up to the hype. Why?

More recently an increasing amount of articles related to so called bots has emerged as a new way for propaganda of various sorts, and for climate denial ofc. Last October The Washington Post titled, One in four debate tweets comes from a bot, or The Guardian had an extensive story in February 2017, Robert Mercer: the big data billionaire waging war on mainstream media, a few quotes from The Guardian article:

Sam Woolley of the Oxford Internet Institute’s computational propaganda institute tells me that one third of all traffic on Twitter before the EU referendum was automated “bots” – accounts that are programmed to look like people, to act like people, and to change the conversation, to make topics trend. And they were all for Leave. Before the US election, they were five-to-one in favour of Trump..

And then ask yourself, why would someone who denies climate science would bother to comment anyway, especially so in large numbers. There are and always will be natural climate deniers, but those are a rare species.

Because of such circumstances, where you can assume that a large margin of comments is likely generated by bots, you need to moderate comments, at least to some degree. Even if there were no bots, if a comment is disrupting in nature (ad hominem, outright falsehoods, spam etc), then this comment should be removed. Basically all it requires is a computer and a small team to make the impression of an army of support in our online world, with the help of bots – to paint a different picture of audience reception, or just to downvote content.

Just recently below video began trending on our YouTube channel, and then after awhile there was an influx of dislikes, and comments. The video has roughly 900 comments, of which up to 500 could be categorized as ad hominems or spam.

Mockup image, comparing smooth like curve from above video publication, then sudden jump of dislikes. Theoretically the dislikes could be due to someone posted the video on a website, and suddenly a crowd of people watches the video who dislikes the video. But the comment spam at the same time, with similar themes, of only marginal differing comment content is pretty convincing that someone tried to vote the video down, to prevent further trending, and to disrupt communications in the comments.

How to improve climate coverage and communication

1. As a publisher of climate content, offer teasers, material for editorials, promo material, for climate coverage. This is good for company image, and audience growth. Important, content should be published under a CC-BY-SA3.0 license. This helps content creators to invest time and resources, to monetize their production on YouTube, under the term they link back to the original publisher. This steamrolls climate awareness, and improves quality of presentations.

3. As a user you have often a report feature to report abuse (Spam, Harassment etc). If you followed the #climatemarch hashtag last weekend, there was consistent bot spam, with a few themes, comments mocking the trash at a protest site, or involving Al Gore. Other than that, don’t feed the trolls.

4. Media outlets should hire experts which can respond to questions made on social networks. Scientists are often too busy with their work.

5. Produce basic videos on common themes, like the excellent 350.org production highlighted below.

6. Social networks need to do a better job in detecting and banning bot accounts.