You are here:
2016Emissions ReductionEnergy 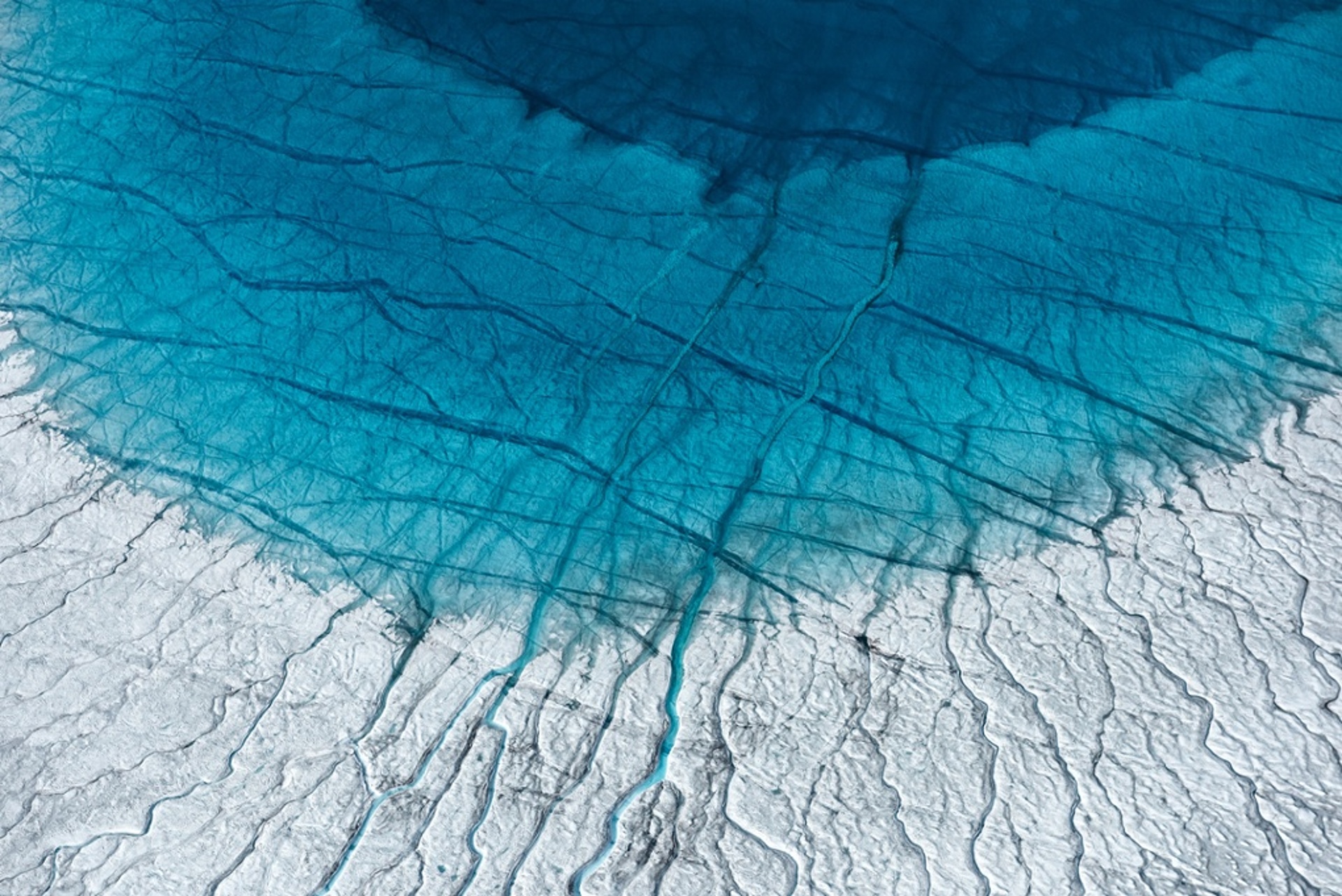 There are many actions for gamers when it comes to computer games. Back in 2013, I highlighted a project to count carbon dioxide at power plants, but there is much more gamers can do.

Playing video games of all sorts has become increasingly popular as a form of entertainment. A review published by the American Psychological Association found various benefits of video games, including for learning, and problem solving skills.

Important is the source of the electricity. What matters is that a computer, or game server is not powered by conventional energy sources, through coal or gas burning. Thus, a gamer could have a zero carbon footprint, when electricity to run his computer is generated by renewable energy.

Basically all gaming activities can be played with no carbon footprint, online casino gambling for fun or for real money, strategy and action games, the energy source is key. Additional a gamer pollutes less, since he plays from home, instead of driving to a location, unless he uses transportation which is powered by clean energy. walks or uses a bicycle.

An emerging form of games include the scope to solve problems, puzzles or to discover something new in science.Games which include tasks to resolve protein structures, help to improve our understanding of diseases, or to find new stars and planets which could potentially support life.

In the game Forgotten Island, similar designed to the classic Monkey Island, players help to classify real-life photos from around the world, to study ecosystems, or to detect evidence of climate change.

With climate change, and climate footprints we will probably have more such games in the future.

A similar scope to carbon footprints and to encourage mitigation actions is climate awareness, and the reason why game developers design games like Ice Flows, an interactive demonstration of the climate change impact on the Antarctic.

No matter what kind of game people play online, what counts is their energy usage, and most importantly how the energy is generated.

I love playing computer games and when I was a child then there was Nintendo which we all used to play hard. The post has brought all the strong moments of that time.