NASA Rising Seas: The State of the Greenland Ice Sheet (2015) 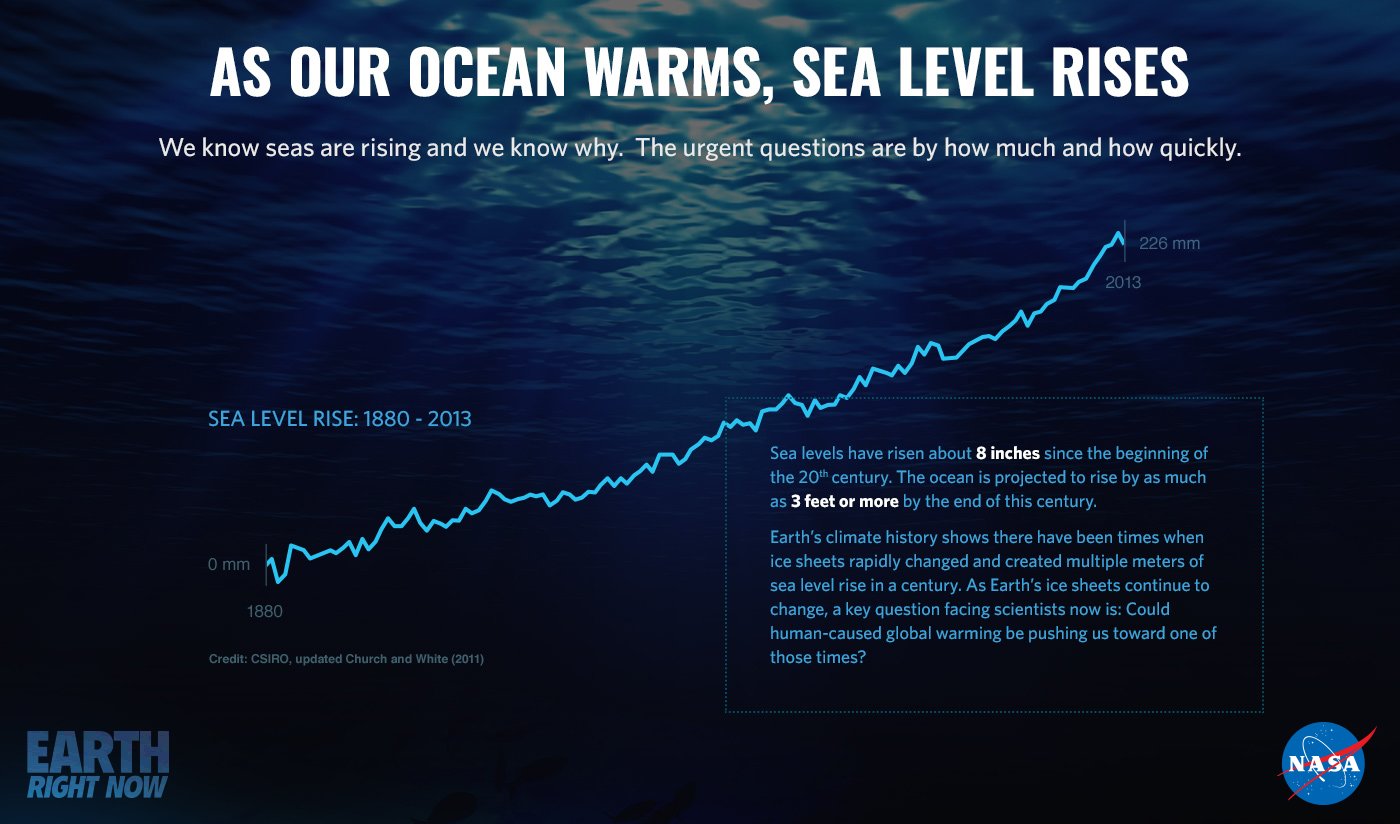 Enjoy a deep dive into sea level rise research as NASA scientists and their colleagues discuss their research on and around the Greenland Ice Sheet.

The question scientists are grappling with is how quickly will seas rise? http://www.nasa.gov/goddard/risingseas