BOOM: Oil Price Collapse and why it is Important 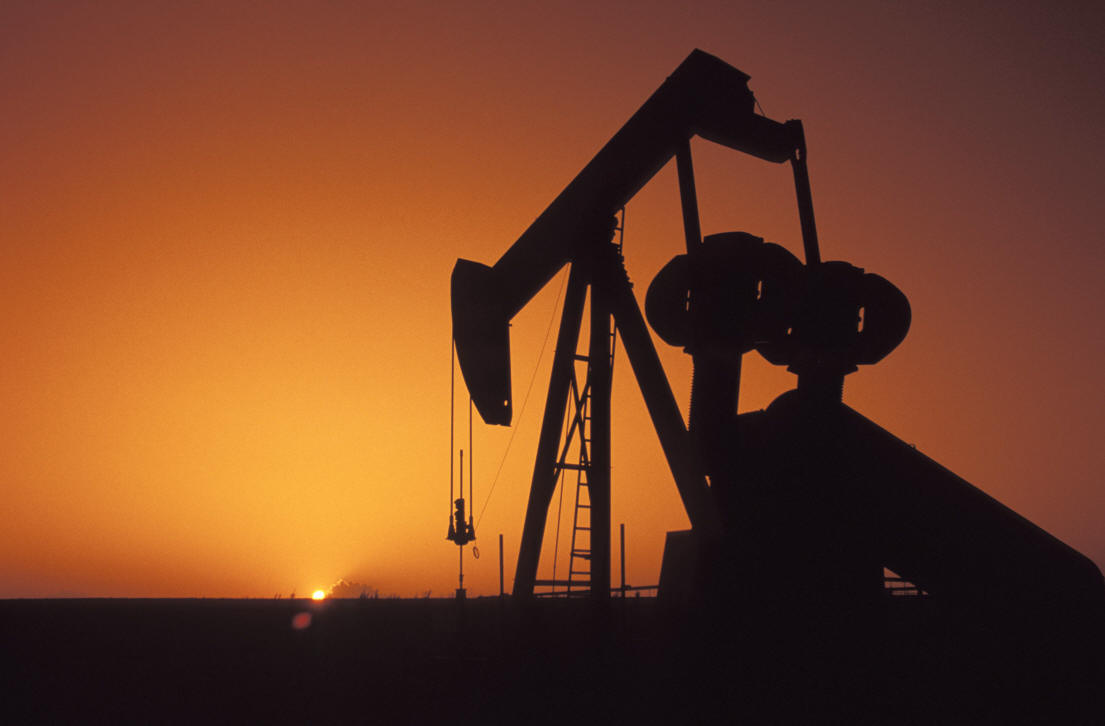 I recently mentioned, get out of fossil energy while you still can, when the price for crude was at $64.82. Though, today it has approached $55.84, with many oil guys loosing a fortune, oil billionaire Hamm lost half his fortune in three months. And the New York Times noted, free fall in oil price underscores shift away from OPEC. And apparently, oil investors are in fact running off a cliff they can’t see. The Saudi oil minister was now quoted: I Don’t Care If Prices Crash To $20 — We’re Not Budging!

Is this a surprise? Is the oil price a coincidence, or as some imagine to be a proxy war? If you would have payed attention you could see all this coming, with last years announcement by Saudi Arabia to become world’s largest renewable energy market. Duh.

When the petro dollars subside, oil producing nations are hurt economically, currently painful evident in the slow down of the Russian economy. Eventually there are winners to, and possibly a short term increase of oil consumption. But at one point any oil producing nation has to realize that they need an alternative. And this alternative is the motor for the third industrial revolution, taken place now – today!

Clean technologies like wind or solar energy create more jobs (1,2), and are already cost competitive ( and that is in the USA) with the conventional energy resources.

Still unconcerned is Russia’s major oil producer Rosneft, against all odds announcing to yield over $2.8 trillion in revenues from Arctic development. Judging from today this seems to be a recipe for total failure, when the return of investment is not in line with reality.

IBT: Falling oil prices have severely damaged Russia’s economy. The commodity brings in around two-thirds of Russia’s export revenues, which are badly needed to fund around half of the government budget.

But what is really at stake here?

Climate change is already implicated in many very negative sometimes weird ways, like changing weather patterns, shift in seasons, ice cap melt and sea level rise. And then there is the thawing of the Arctic regions.

While much had been written about permafrost and in particular about methane hydrates, little attention has focused on what actually happens when all that frozen soil starts to melt. Recently, phenomena such as sink holes have appeared, possibly formed by explosion through the accumulation of underground greenhouse gases.

And some studies approach a very stark picture, with implicating methane producing microbes behind the ‘Great Dying‘, a mass-extinction event that wiped out some 90% of all species on Earth about 252 million years ago.

Though there are many sources for greenhouse gases, and in particular methane and carbon dioxide. Another recent study concluded:

Nature: Soils store about four times as much carbon as plant biomass, and soil microbial respiration releases about 60 petagrams of carbon per year to the atmosphere as carbon dioxide. Short-term experiments have shown that soil microbial respiration increases exponentially with temperature. This information has been incorporated into soil carbon and Earth-system models, which suggest that warming-induced increases in carbon dioxide release from soils represent an important positive feedback loop that could influence twenty-first-century climate change.

We find that the microbial community-level response more often enhances than reduces the mid- to long-term (90 days) temperature sensitivity of respiration. Furthermore, the strongest enhancing responses were observed in soils with high carbon-to-nitrogen ratios and in soils from cold climatic regions. After 90 days, microbial community responses increased the temperature sensitivity of respiration in high-latitude soils by a factor of 1.4 compared to the instantaneous temperature response. This suggests that the substantial carbon stores in Arctic and boreal soils could be more vulnerable to climate warming than currently predicted.

And yet another study: Dirty pool: Soil’s large carbon stores could be freed by increased CO2, plant growth

An increase in human-made carbon dioxide in the atmosphere could initiate a chain reaction between plants and microorganisms that would unsettle one of the largest carbon reservoirs on the planet — soil.

While polar amplification enhances and accelerates warming in the Arctic polar region, every single step we make today counts, in preventing further speed up of this dangerous situation, with many outcomes still not fully understood. What could possibly go wrong on current emission scenarios, which basically mean adding more fuel to the fire?

So to paraphrase it again, get out of fossils while you still can, acknowledge reality, possible very serious dangers and the facts.