Celebrating Christmas, a given for many 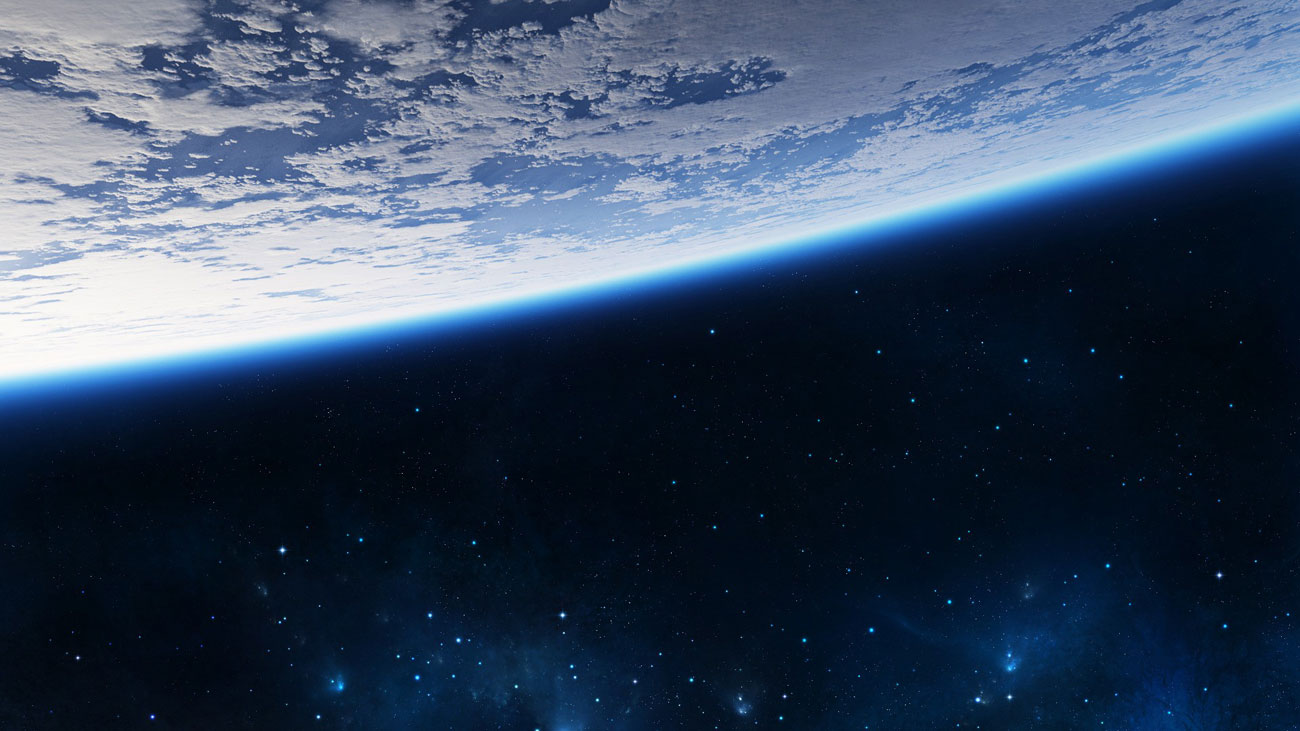 Every year many celebrate Christmas Eve throughout the world, and a reminder for us that human induced changes to our planet might threaten that very day.

Christmas Eve is the evening or day before Christmas Day. It occurs on December 24 in Western Christianity and the secular world, and is considered one of the most culturally significant celebrations in Christendom and Western society.

Christmas celebrations have long begun on the night of the 24, due in part to the Christian liturgical day starting at sunset, a practice inherited from Jewish tradition and based on the story of Creation in the Book of Genesis: “And there was evening, and there was morning – the first day.”

Apollo 8 Genesis reading: On December 24, 1968, in what was the most watched television broadcast at the time, the crew of Apollo 8 read in turn from the Book of Genesis as they orbited the moon.

Frank Borman: “‘And God said, Let the waters under the heaven be gathered together unto one place, and let the dry land appear: and it was so.
‘And God called the dry land Earth; and the gathering together of the waters called he Seas: and God saw that it was good.'”

That good dry land we learned to inhabit and civilize has begun to vanish with sea level rise of several meters, (Each degree of global warming might ultimately raise global sea levels by more than 2 meters). In fact science tells us that we already passed a point of no return for many coastal areas.

Stefan Rahmstorf: The critical threshold, the “tipping point” in West Antarctica has now passed. The disintegration of this vast ice sheet is now underway and will cause global sea level rise by several meters, slowly but inexorably.

How much dry land will slip back to the waters because of our continued CO2 emissions?

Life style choices make a difference, being that you upgrade to electric transportation and getting the electricity from renewables, driving less CO2 emitting vehicles, plant trees instead of cutting them down, eating less meat, voting for climate action, using less conventional air travel, improving energy efficiency, investing into clean energy, or adopting new kinds of carbon sequestration technologies, such as biochar.

And there are many more pathways to reach a low carbon economy, for instance with a carbon tax or introducing incentives for greener goals.

Related
Climate change could cost U.S. coasts $1 trillion by 2100
Irreversible But Not Unstoppable: The Ghost Of Climate Change Yet To Come
Required Reduction of Carbon Emissions to Protect Young People, Future Generations and Nature
Images: The Earth without Ice (Deglaciation – Sea Level Rise)
Let’s leave behind the age of fossil fuel. Welcome to Year One of the climate revolution
World’s future climate will depend on people in 2015, not governments