You are here:
2013Climate SystemClimate Wiki 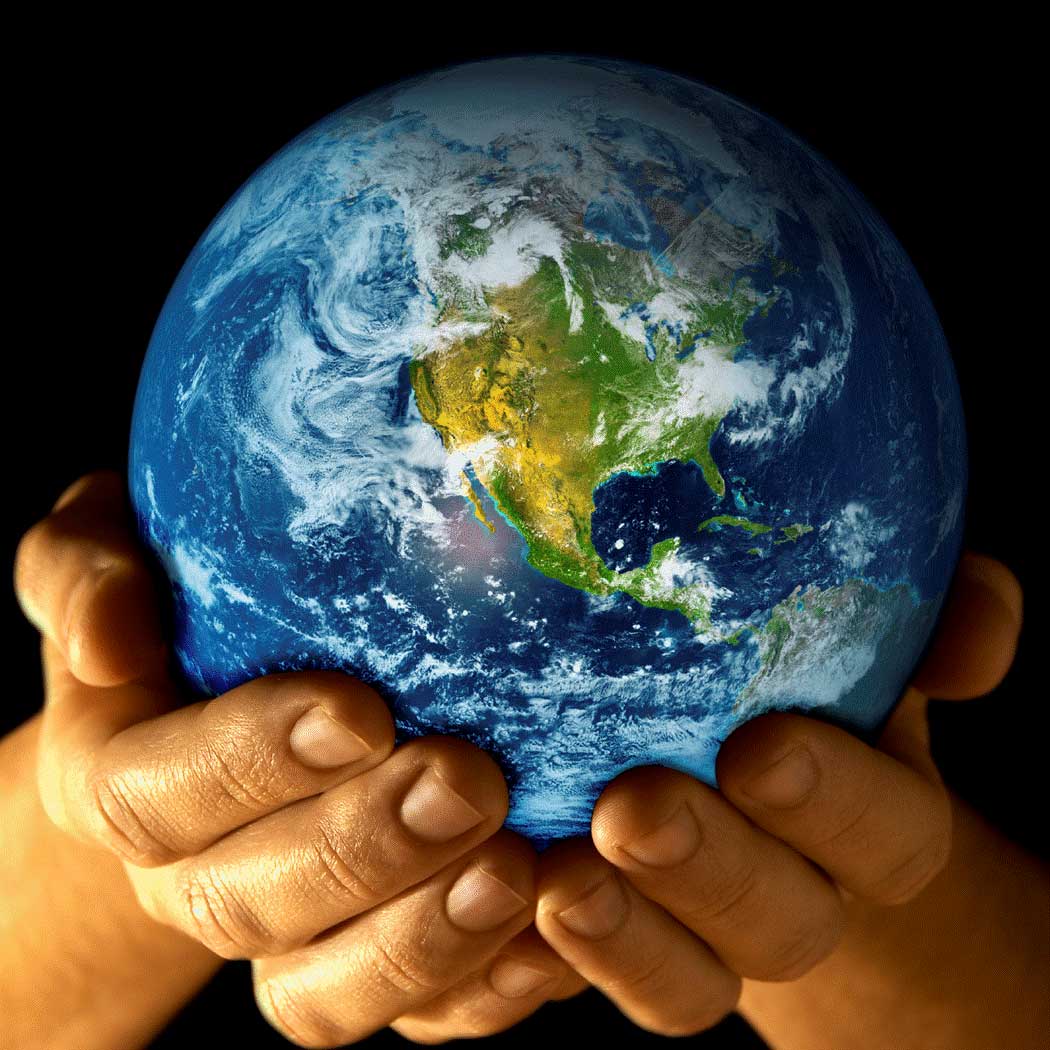 This is a basic primer on the components of Earth’s climate and how and why they are important. It is aimed primarily at people who are relatively new to the subject and who wish to find out more.

Reading a lot of media coverage (and associated comments) with respect to the recently-released IPCC’s AR5 Summary for Policymakers, it is apparent that some confusion is being generated over what exactly constitutes Earth’s climate. Too frequently, whether by intent or by mistake, the term ‘global warming’ is only being applied to a subset of a single part of that system, namely the surface temperature record of Earth’s atmosphere.

There’s a lot more to the climate than that: it is a complex system with a number of key components – the atmosphere, the hydrosphere (oceans, lakes and rivers), the cryosphere (snow and ice), the geosphere (soils and rocks) and the biosphere (living things), all of which play important roles.