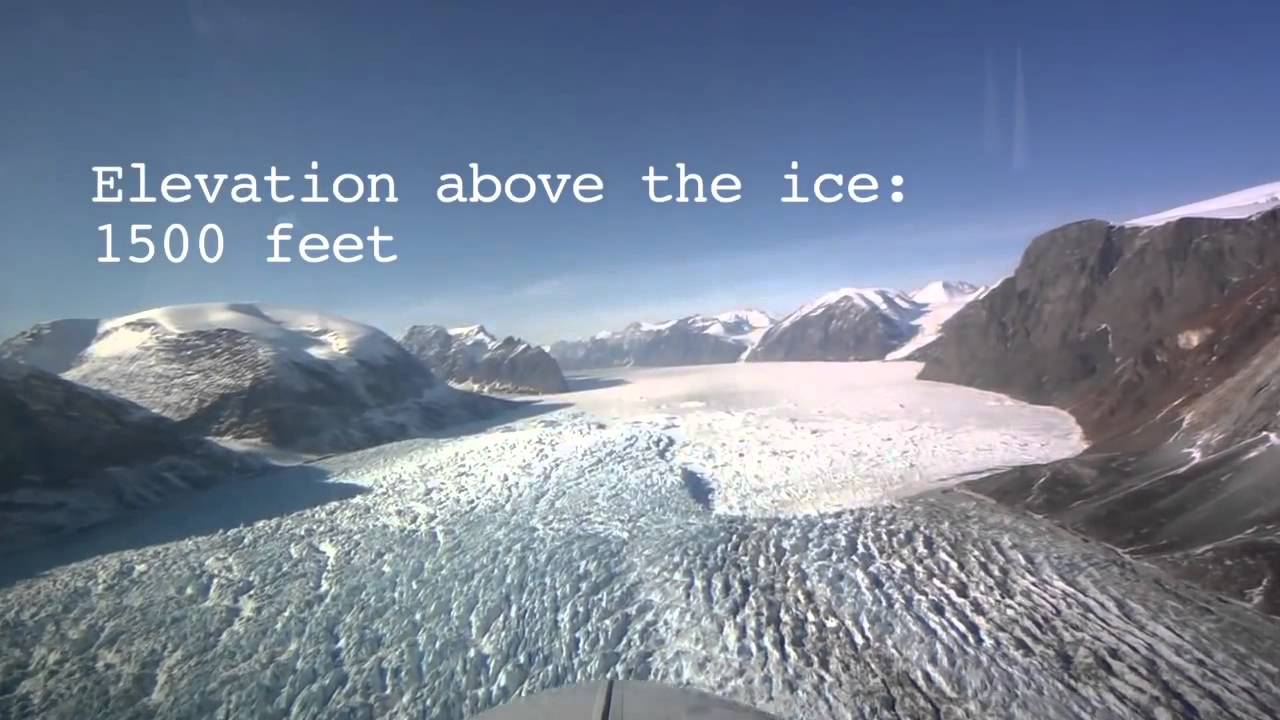 Published on YouTube Aug 16, 2013: The views from the cockpit of NASA’s P-3B aircraft on an Operation IceBridge campaign are truly stunning. The mission doesn’t travel to both ends of the Earth for the scenery of course — the airborne mission is there to collect radar, laser altimetry, and other data on the changing ice sheets, glaciers, and sea ice of the Arctic and Antarctic. But for those of us who aren’t polar pilots, here’s a selection of some of the best footage from the forward and nadir cameras mounted to the aircraft taken during IceBridge’s spring deployment over Greenland and the Arctic Ocean.