You are here:
2013DenialScience Talk 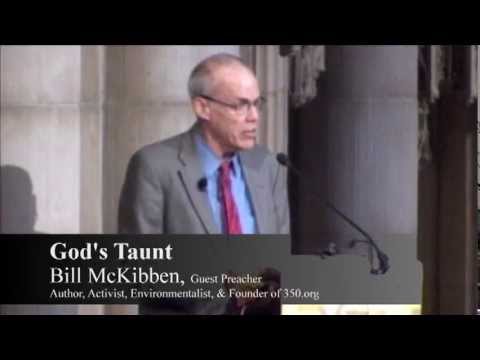 The fossil fuel industry is the 1% of the 1%, the richest enterprise in human history

Via Memo Share: You’ve probably wondered why we as a nation cannot act on climate change given that at least 98 percent of the world’s non-big-oil-financed scientists agree that it is manmade and we may be only two summers from an ice-free Arctic.

Why can’t we follow the lead of Germany, which is quickly moving away from carbon polluting while growing their economy?

A certain amount of this is basic Republican intransigence. If Al Gore is for it, I must be against it. There’s also greed. I don’t want to pay more for gas; it’s too expensive already.

But the truth is, the decision to act on climate change is being blocked by a tiny group of people.

“But we don’t act, and for a particular reason, one that will be clear to those who read the Gospels. Our richest people don’t want to, because it would reduce their wealth somewhat,” said Bill McKibben — the eminent climate change activist and founder of 350.org — in a stirring sermon at New York City’s Riverside Church in late April.

“The fossil fuel industry is the 1 percent of the 1 percent, the richest enterprise in human history. Exxon made more money last year than any company in the history of money. There are far more eminent theologians than me in this room, but it is my belief anyway that these companies have more money than God.”

Watch this sermon and share it with a friend. The planet you save may be your own.

[…] Related 350.org A Nonviolent Insurgency for Climate Protection Why We Aren’t Acting In A Crisis That Threatens Our Survival […]