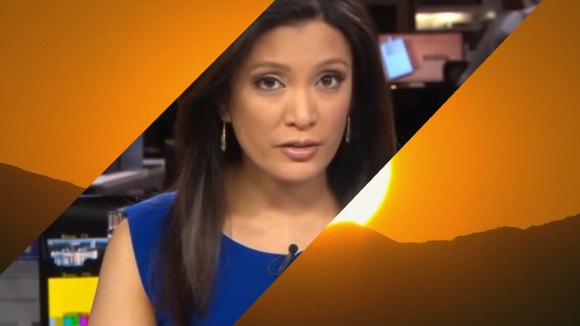 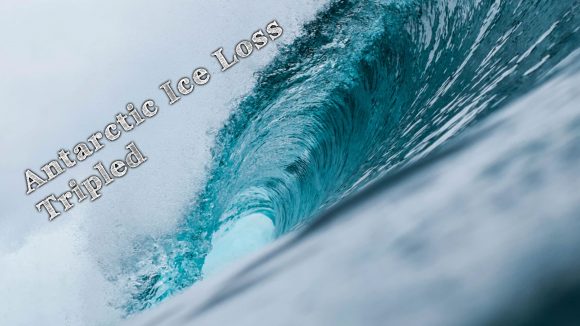 Antarctica ice loss has tripled in past decade 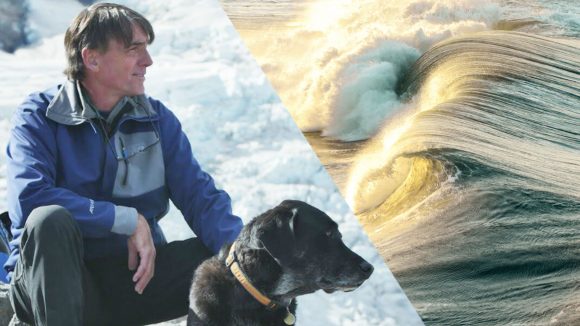 Presentation by Peter Clark from Rutgers University, Sea-level Rise Over the Next 100 to 10,000 Years in Response to Global Warming: An Update to IPCC AR5 (April 2018). 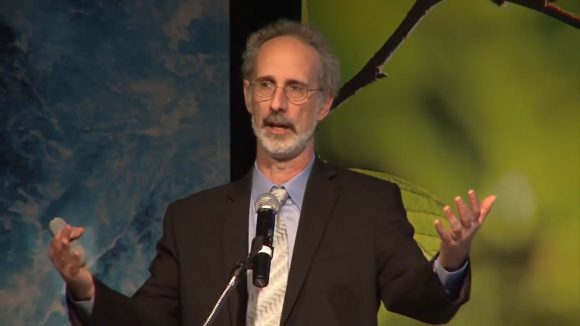 Excerpt of Peter Gleick’s talk at the 2018 Saint Louis Climate Summit. You can watch the full 35 minutes presentation at https://www.youtube.com/watch?v=ivLmV_Ybbyc 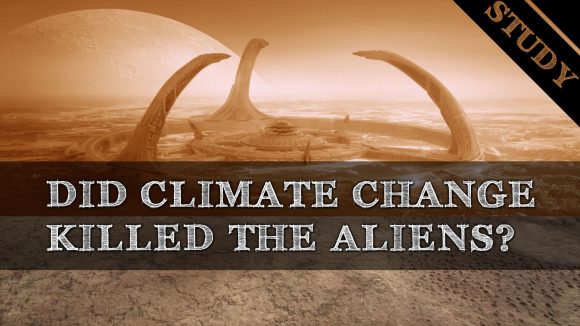 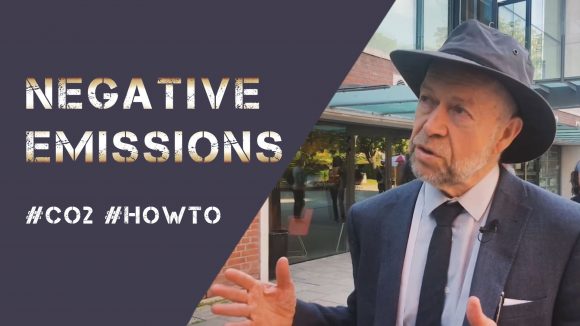 Experts: How to avoid too much Climate Emissions?

Carbon Brief asked attendees at The International Conference on Negative CO2 Emissions 2018, in Gothenburg, “What needs to happen for negative emissions to become a reality at scale?” https://www.carbonbrief.org/negative-emissions-scientists-meet-sweden-first-international-conference 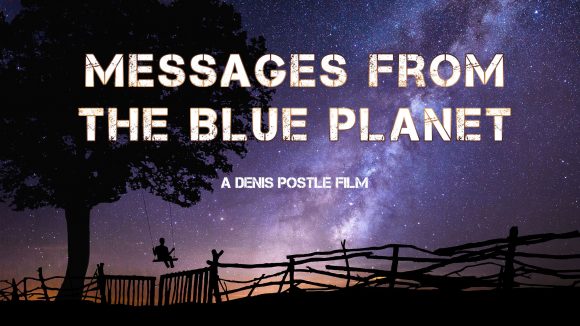 In this eight part film Denis Postle provides a thought provoking view on Earth and our society. Do we have a Future? What kind of Future? What could get in the way? Can we learn to think and feel like a Planet? Messages From The Blue Planet – What if planet Earth could talk? Messages… 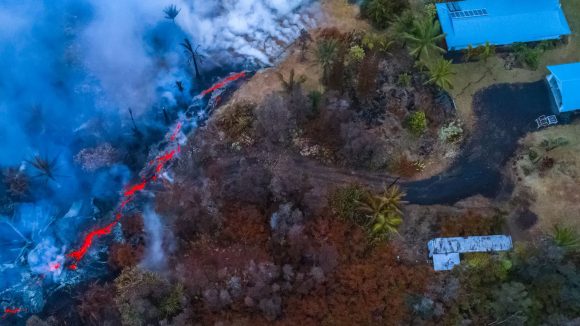 Excerpt from a lecture with Bill McGuire from 2016. Watch the full lecture here https://www.youtube.com/watch?v=DNWGlzHC2ss 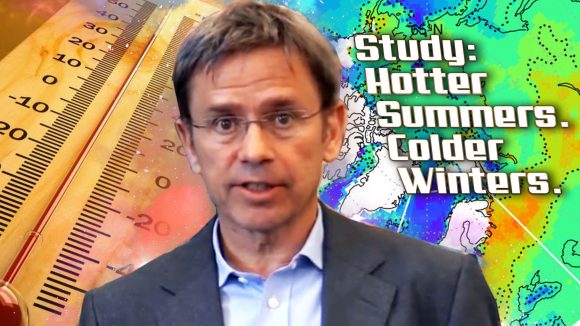 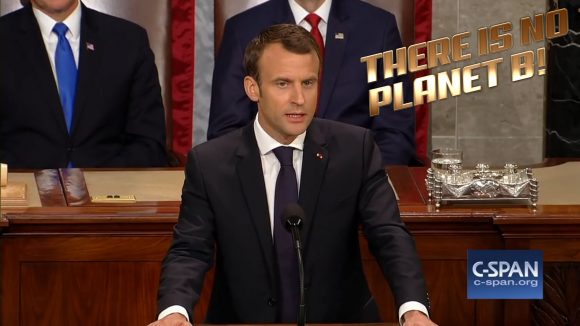 French President to U.S. Congress: There is No Planet B!

“I believe in building a better future for our children, which requires offering them a planet that is still habitable in 25 years,” he says. Macron is confident that “one day” the U.S. will recommit to the Paris climate agreement. After all, as he says in the address, “there is no Planet B.” https://grist.org/briefly/the-french-president-gave-america-the-climate-change-speech-that-trump-never-will Full… 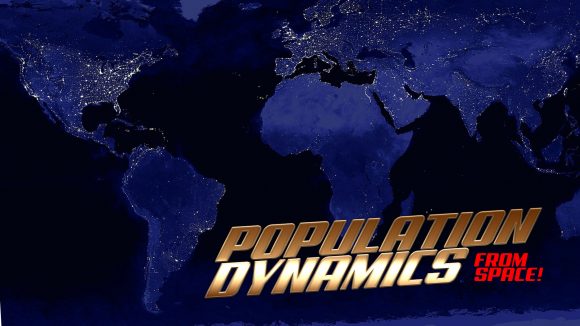 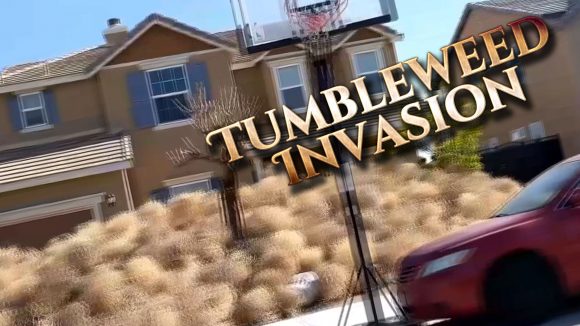